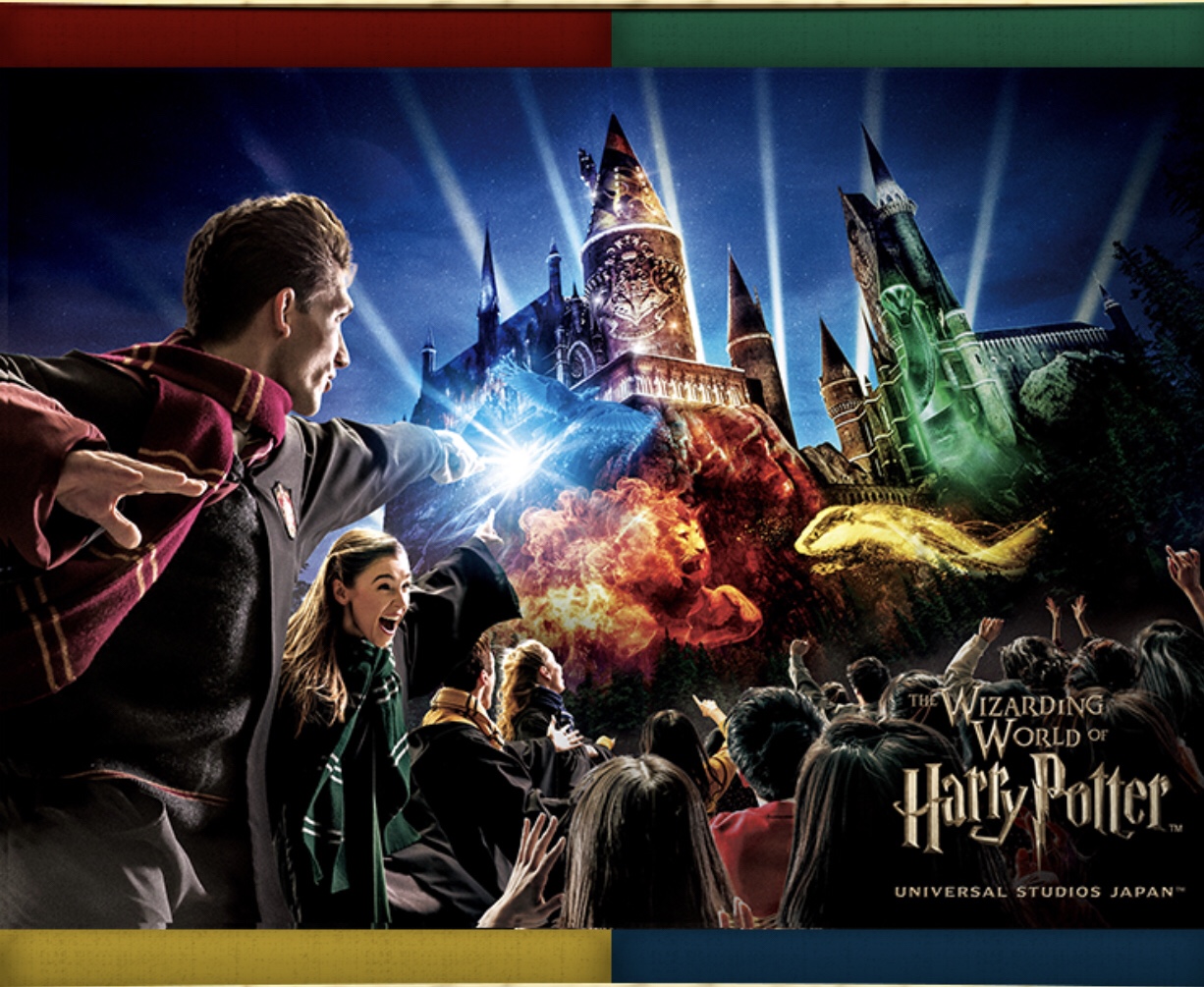 Universal Japan has a lot planned in 2019, with more Universal Cool Japan, a huge Halloween Horror Nights and more. Now the park has announced that they will be celebrating the five years of the Wizarding World of Harry Potter at Universal Studios Japan.

The details are sparse right now, but the official site says that there will be festival filled areas, and special celebrations. It sounds like there could be special shows, and new additions to the park.

The biggest news is that there will be a new castle show, Hogwarts: Magical Celebration. The description says that the four houses of Hogwarts will envelop the castle in a new show. Thai sounds like the Nighttime Lights at Hogwarts Castle, which debuted earlier this year at Universal Studios Hollywood and Universal Orlando.

There will be more details coming at a later date for the huge five year celebration, so be sure to check back for more as we hear it.