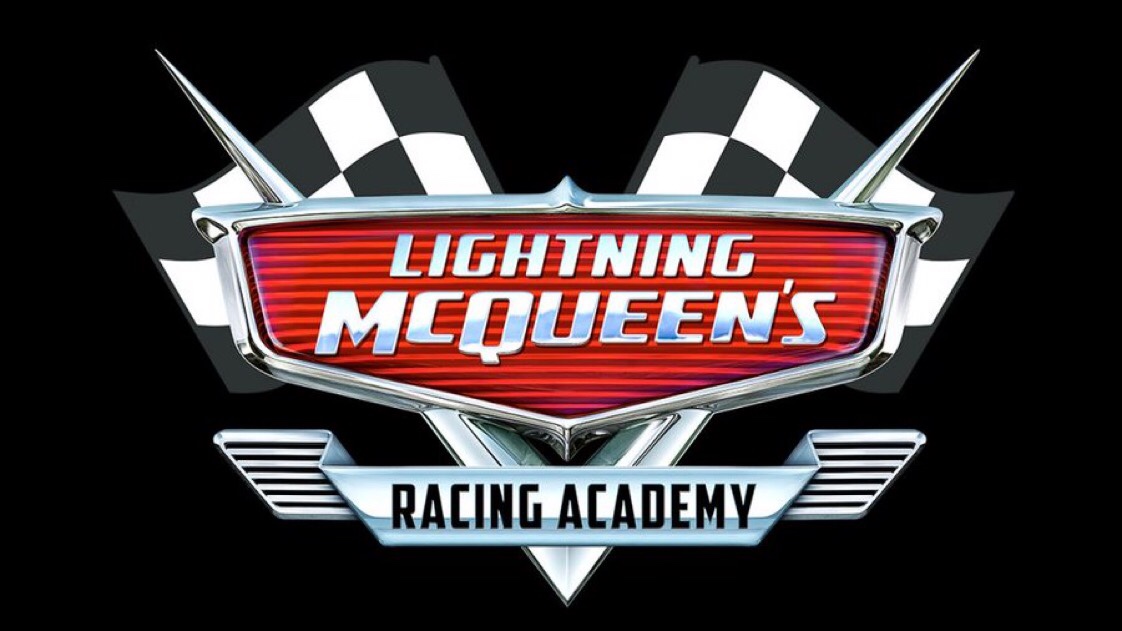 Lightning McQueen is a legendary racer, and has won several championships. Now he’s passing that knowledge onto guests at Disney’s Hollywood Studios as they enroll in Lightning McQueen’s Racing Academy.

Rookie racers will be able to check out the new attraction at Hollywood Studios at Walt Disney World starting March 31st. The new attraction will put guests into the world of Pixar’s Cars films, and will bring them face to face with Lightning McQueen himself.

There aren’t many details about what exactly the attraction will be, but it will let guests live the story of the early years of Lightning McQueen. We’re going to make a guess and say that it’s going to be a VR experience, but we’ll have to wait and see just what details are revealed within the next two months.

The new attraction is the first of three openings at Hollywood Studios. Later this year we will also get a glimpse of the first ever ride featuring Mickey and Minnie Mouse in Runaway Railway. Of course the big one is Star Wars: Galaxy’s Edge opening this winter.

And the there’s the massive 30th anniversary celebration coming this summer. This year will be huge for Disney’s Hollywood Studios.