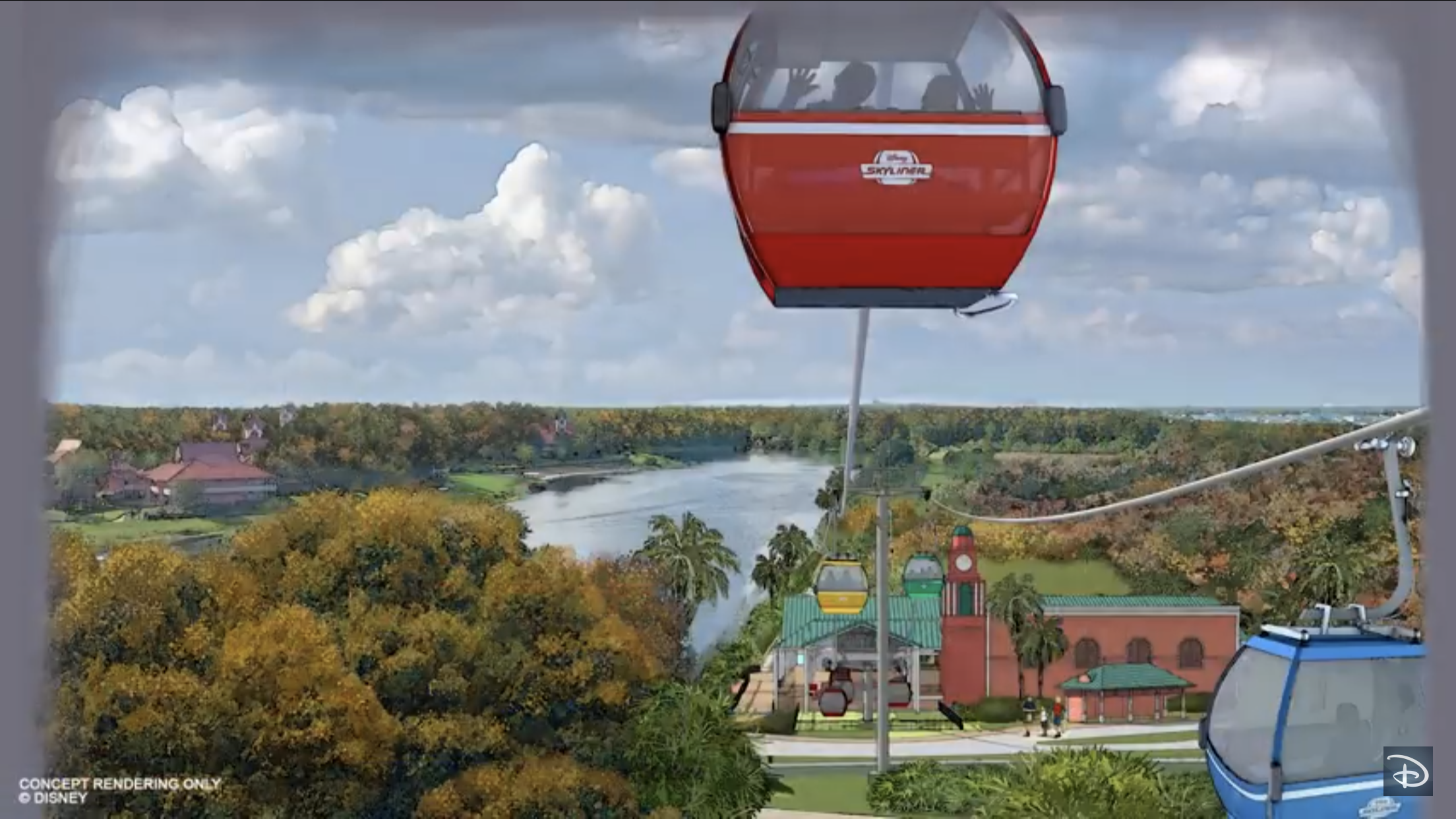 On top of that, one of the biggest things that Disney is pushing about the new cable cars is that they will have Disney characters on them. You’ll have the opportunity to ride in cars that have Disney, Star Wars and even Marvel characters as you soar through the sky.

Here’s some of the characters you can ride with:

The Princess and the Frog

Snow White and the Seven Dwarfs

Pirates of the Caribbean