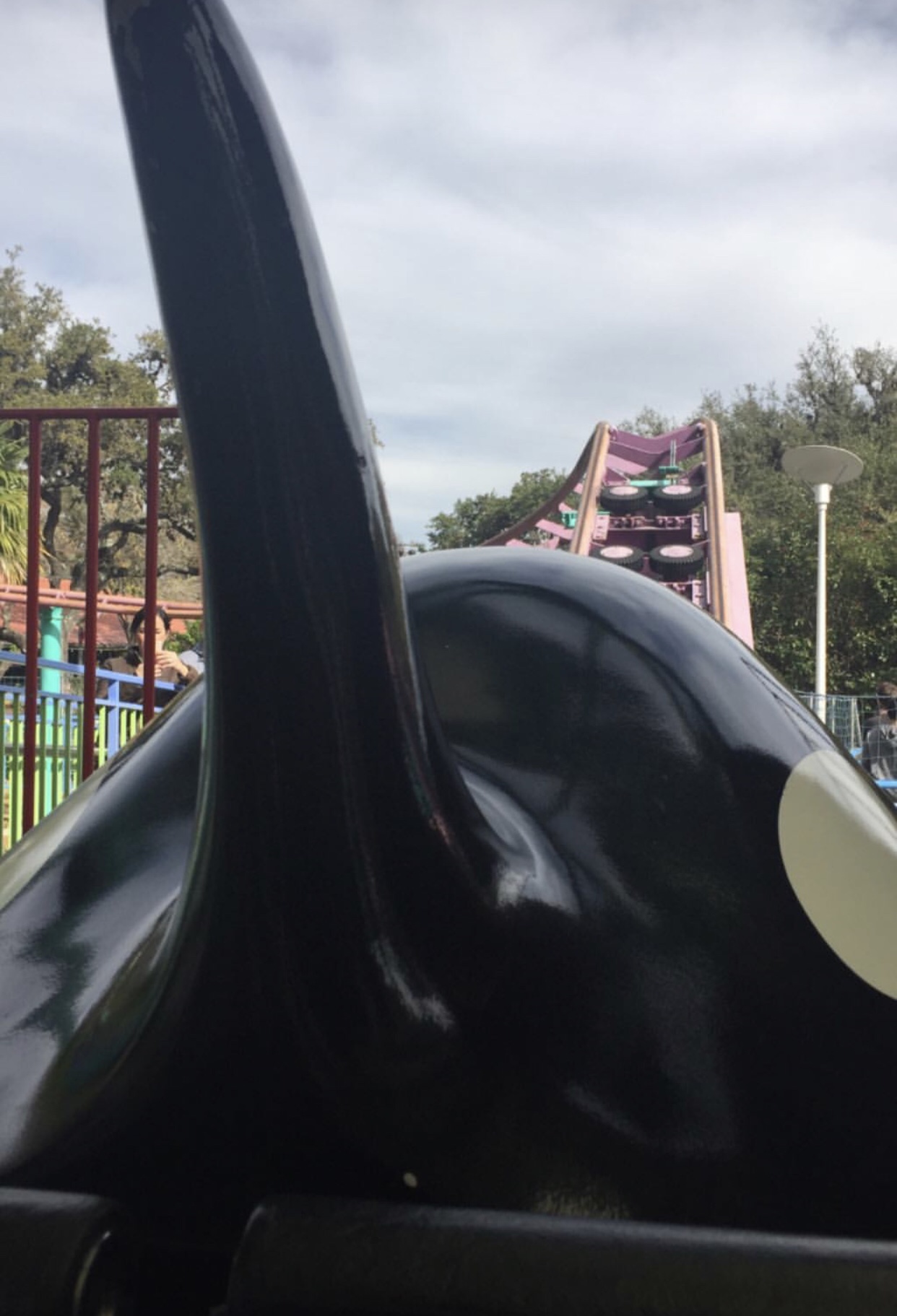 We have a great look at SeaWorld San Antonio before they closed for the season, and as they prepare for one of the biggest years of events to date. The park is going big in 2019, like only Texas can with several new attractions and changes for the park.

One of the biggest changes to the park is going to be the closure of Shamu Express. The coaster has been closed and will likely be renamed and rethemed to a Sesame Street Theme, to match the nearby Bay of Play area. 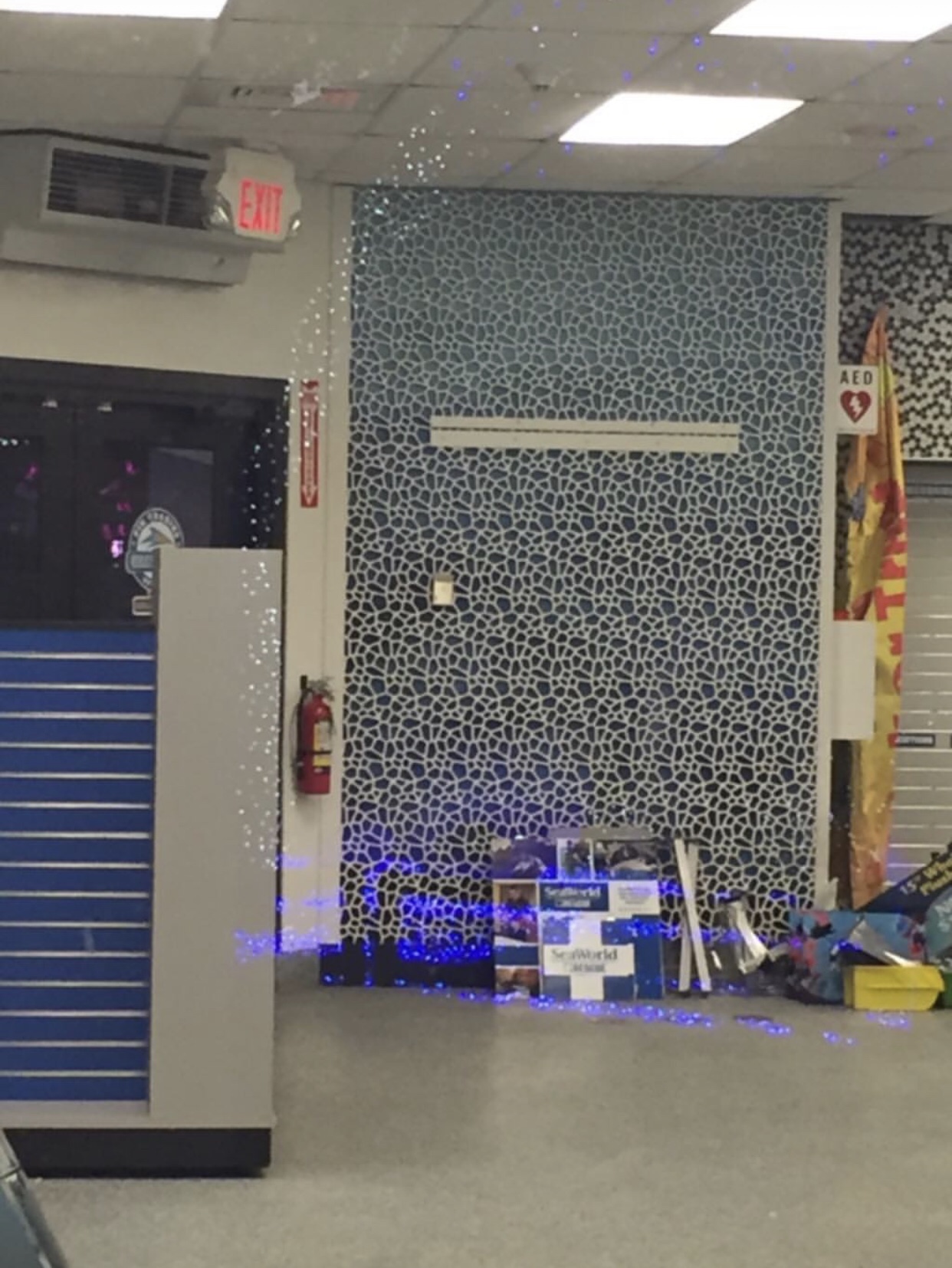 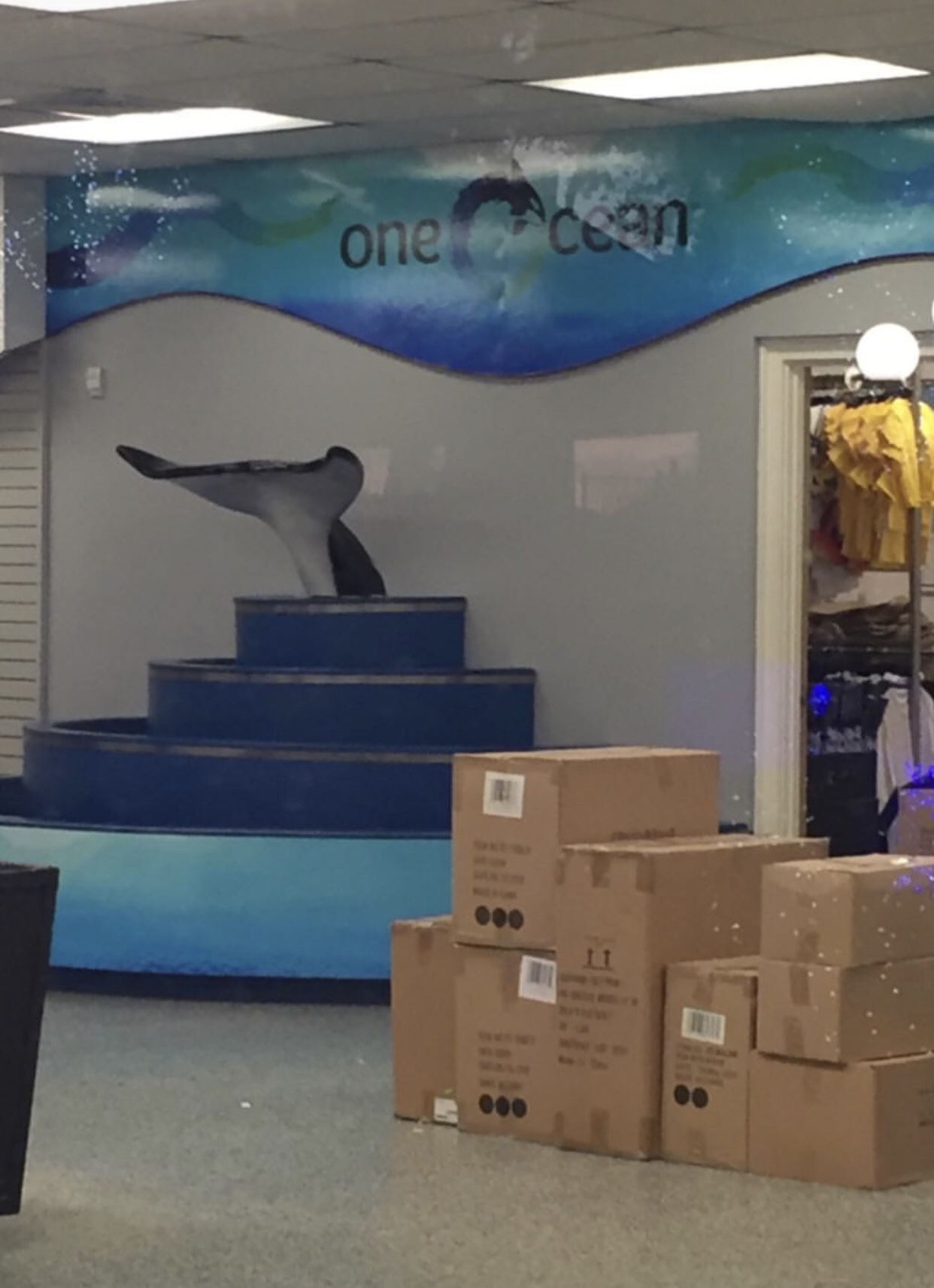 Shamu Emporium will also see a refurb when it reopens later this month. It’s a big new look for the main store, but does that mean a big new show? 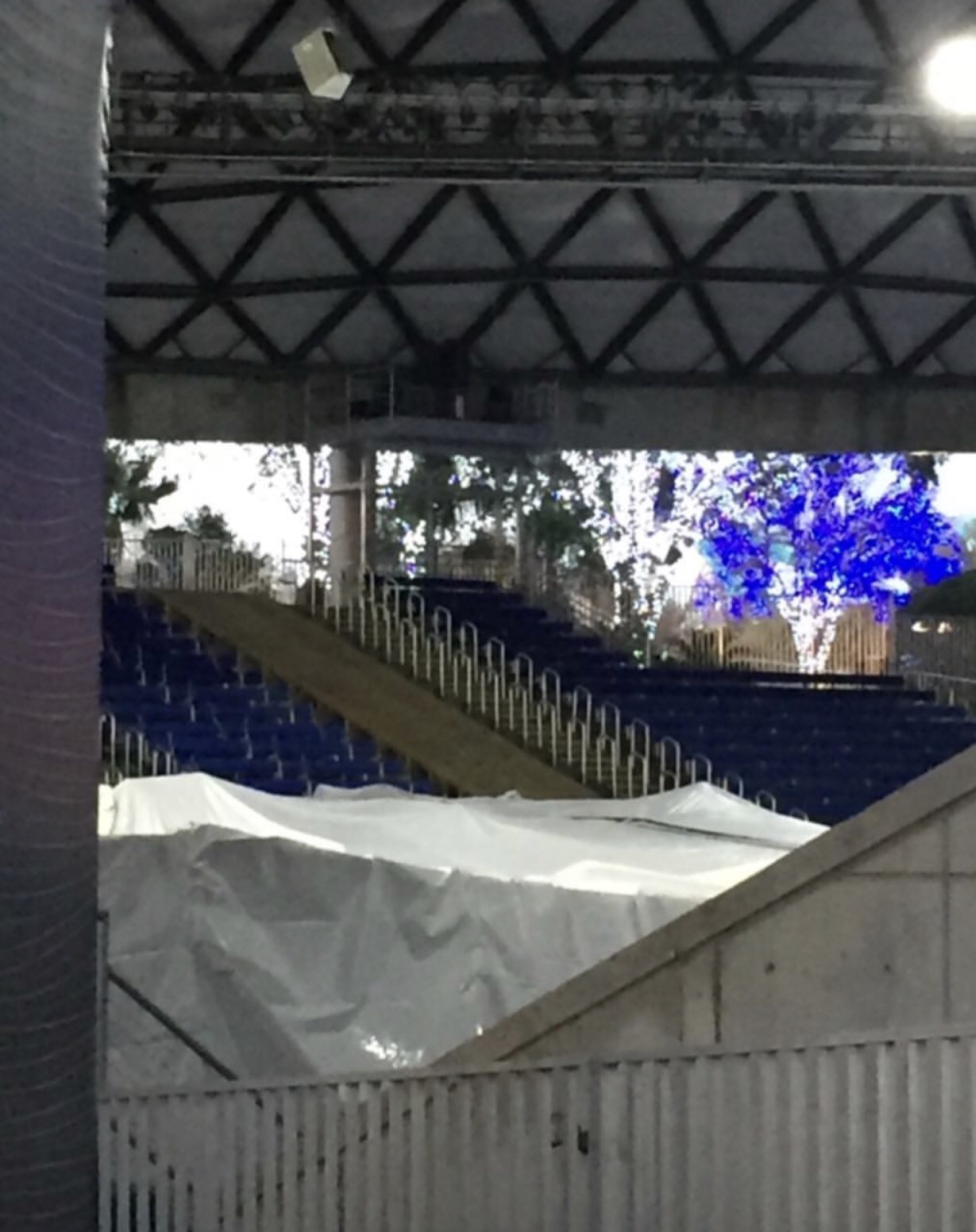 Shamu Stadium has been undergoing a big refurbishment since December. A quick peak inside, from the guest path, shows new glass being installed, along the side of the tanks. While we had heard (and hoped) that there would be a new show also in the works, we’ve been told that is not the case. At least not for 2019. There’s always the possibility that we can see a new show, and it actually seems very likely, but unfortunately not this year. 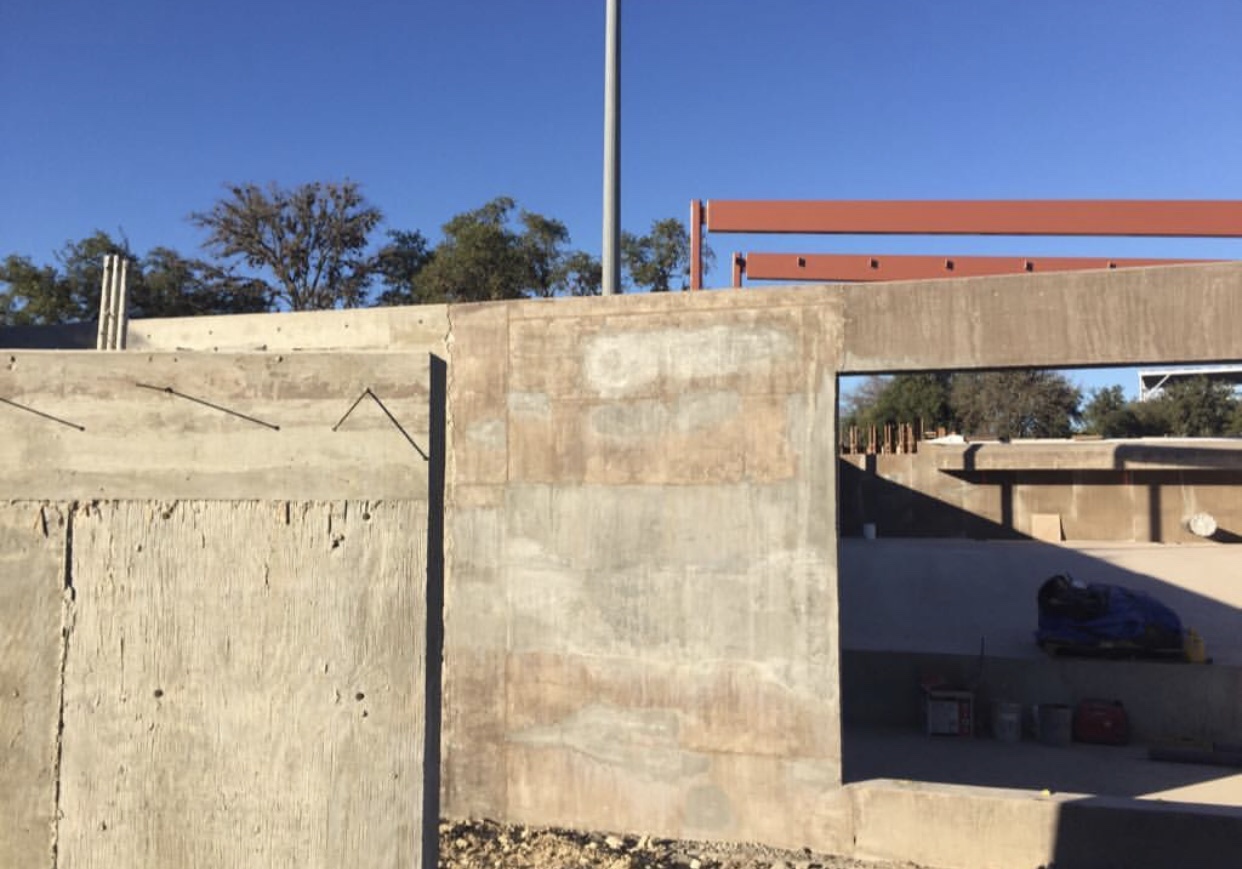 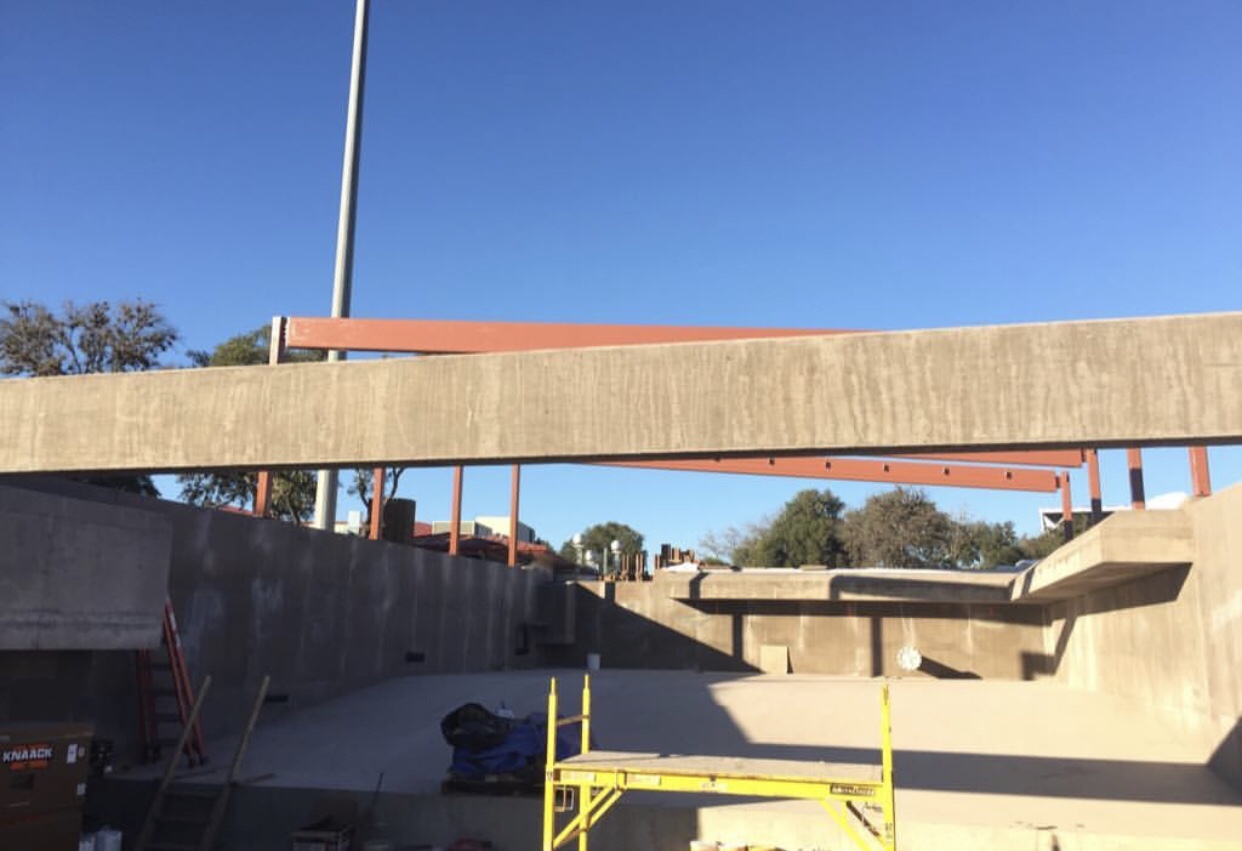 One thing that is coming this year is the all new Turtle Reef area. The new area will feature an all new underwater viewing area for the turtles, as well as a new place for turtle rehabilitation. SeaWorld San Antonio has one of the largest rescue and rehabilitation operations in Texas. 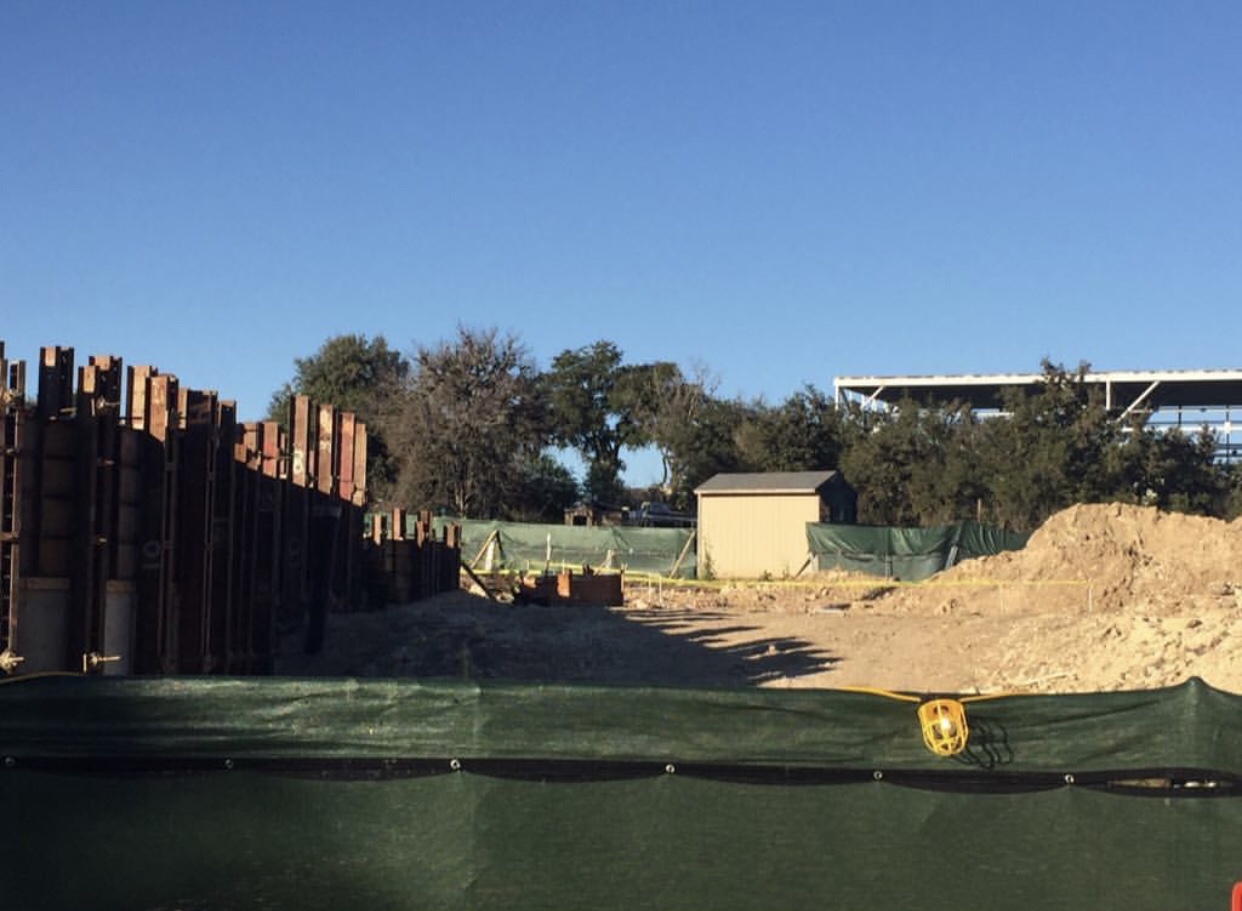 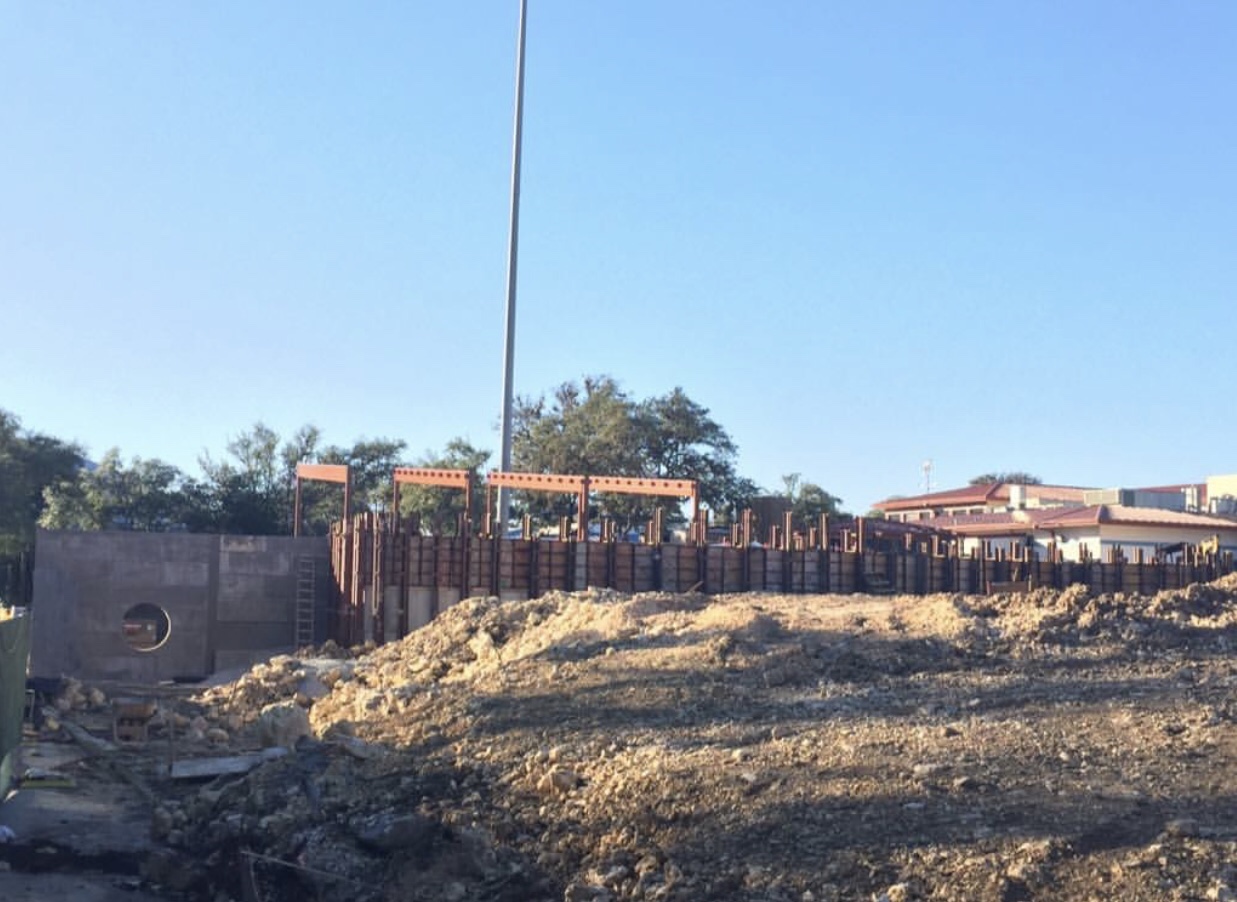 Other attractions in the area will also feature several family rides, all of which will have a rescue and rehabilitation theme. Once the park opens for the season later this month, we should see more progress. 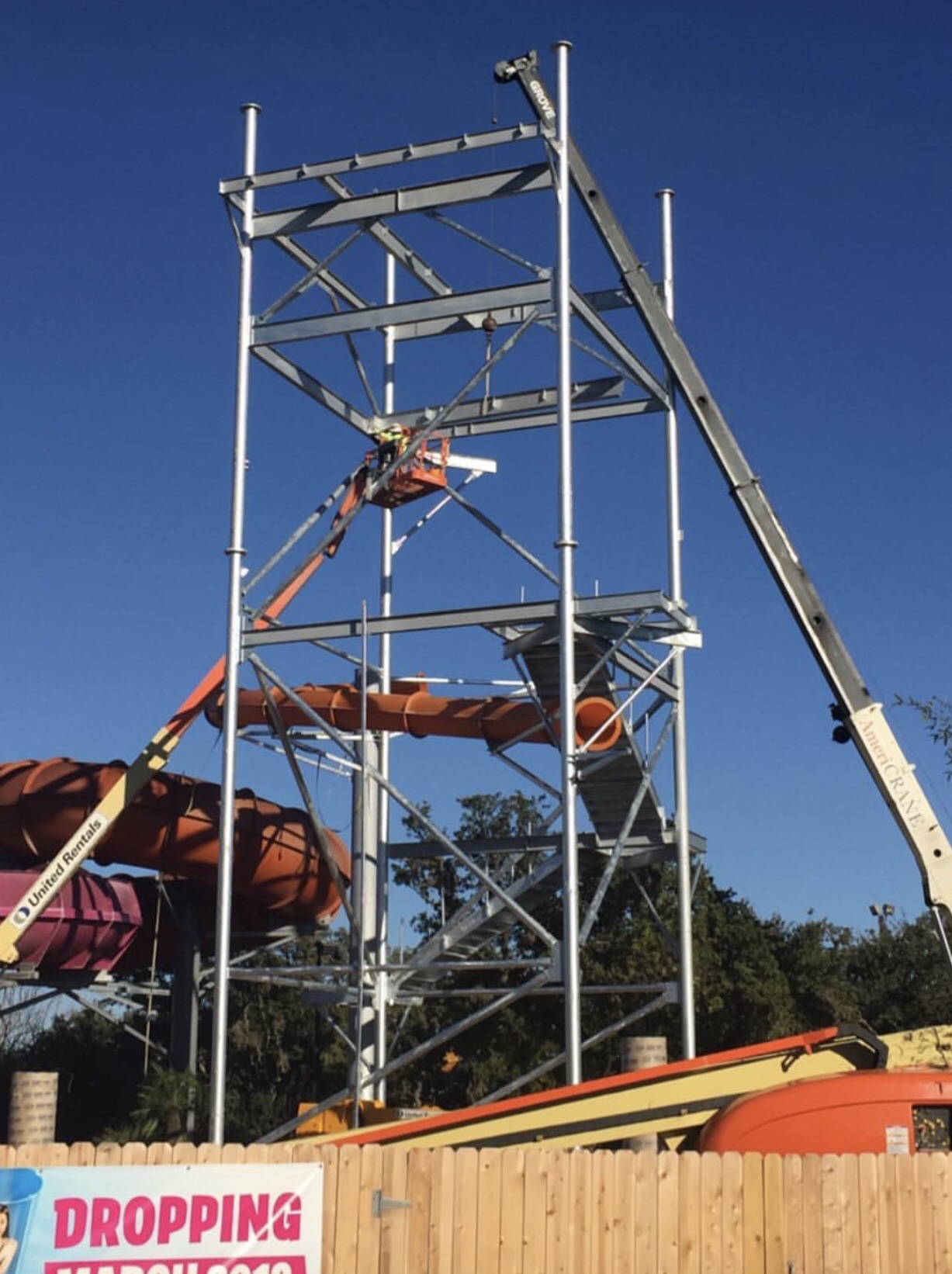 If you were a fan of Roma’s Aviary, we have some bad news. The slide and some surrounding cabanas is taking over the space where the aviary was, as well as the flamingo pool in the front of the park.

Ihu’s Breakaway Falls continues to get ready for opening day on March 9th. Get your Aquatica Annual Pass soon so you can be one of the first to brave the tallest drop slide in Texas.https://t.co/YvlySMuafc pic.twitter.com/zUdqAsv8d8

The good news is that Ihu’s Breakaway Falls ia aiming for a March 9th opening date. The slide will let you drop into spring with a scream. 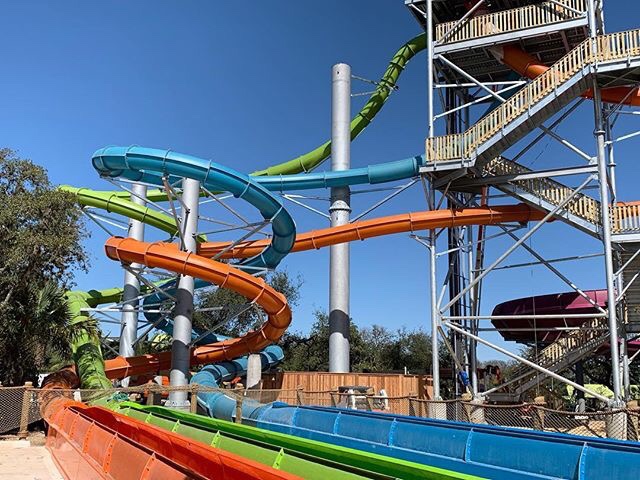 Construction is ramping up as the slide is just about complete and testing will start very soon. March 9th will drop in before you know it.

The slide is just the beginning an amazing year that will include Turtle Reef, Seven Seas Food Festival, Howl o Scream and more.

Special thanks to Vampirus.Ocarinus On Instagram for the pics and updates.