Cuphead is hands down one of the best video games of the past five years. The classic hand drawn style of the game, combined with the impossibly difficult levels and the great soundtrack make for a a game that is just an outright joy to play.

Now, the game is getting the tv show treatment, as Cuphead and Mugman are heading to Netflix for their own animated show. Just as in the Max Fleischer inspired video game, Cuphead and Mugman will square off against their Deal with The Devil.

The show teams up Netflix with King Features Syndicate, the same company behind Popeye and Garfield among others. The show will be executive produced by Cuphead co-creators Chad and Jared Moldenhauer. No creative team or release date has been set as of yet, but the show will dive deeper into the world created by the video game and could take on the same adult themes as the game.

Are you excited to deal with the devil with Cuphead and Mug-man?

TAG2020 television Cuphead NetFlix
Previous PostHowl O Scream Tampa's past is coming back to haunt you Next PostWhat does a REAL mermaid think of the new cast of Disney's Little Mermaid Remake? 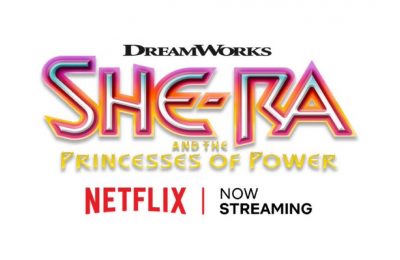 For the Honor of Greyskull! Netflix’s She-Ra arrives at Universal Orlando!