Another major difference is that guests are free to cosplay at Tokyo Disneyland during Halloween Time. With just about any and all kinds of Disney cosplay allowed throughout the park. In the states, this only allowed during the “Halloween Parties” which are upcharge events, but in Japan not only is cosplay allowed, it’s encouraged. Some of the costumes are just stunning, with many unique and amazing takes on different characters throughout the park. Sometimes it’s often difficult to figure out which is a cosplayer and which is an actual Disney character, they’re that good.

Of course, one of the big draws to Halloween Time at Tokyo Disneyland is their version of Haunted Mansion Holiday. The Halloween/Christmas layover sees Jack and Sally take over the 999 Happy Haunts on an Adventure through the Nightmare Before Christmas. 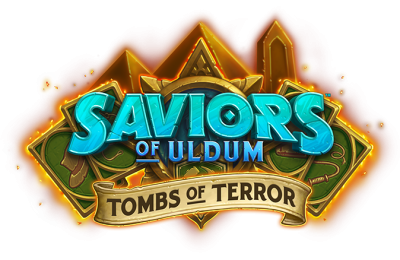 BTT Gaming: Dive in to the Tombs of Terror in Blizzard’s Hearthstone