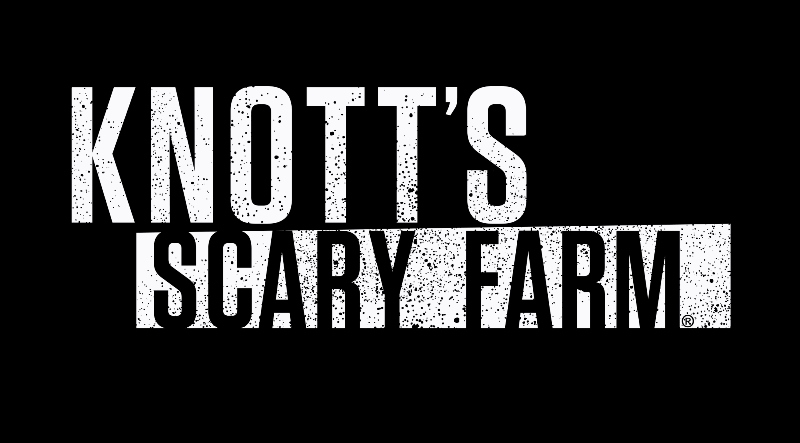 This week fans of Knott’s Scary Farm got exactly what they’ve been wanting since the event ended last year. What’s happening in 2016! During a large-scale Press/AP preview event hosted by Jeff Tucker (who else?), the curtains of terror were revealed and we have our official line-up for Knott’s Scary Farm 2016. 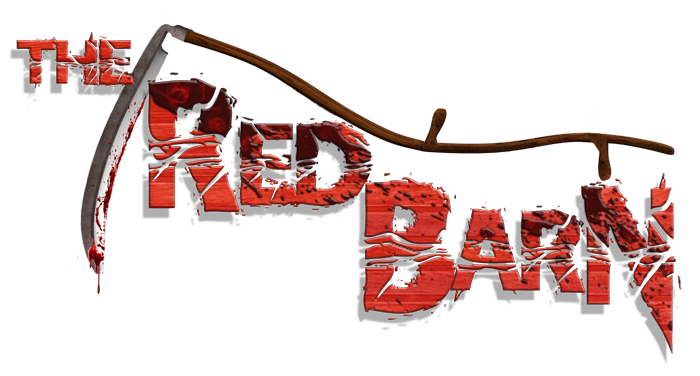 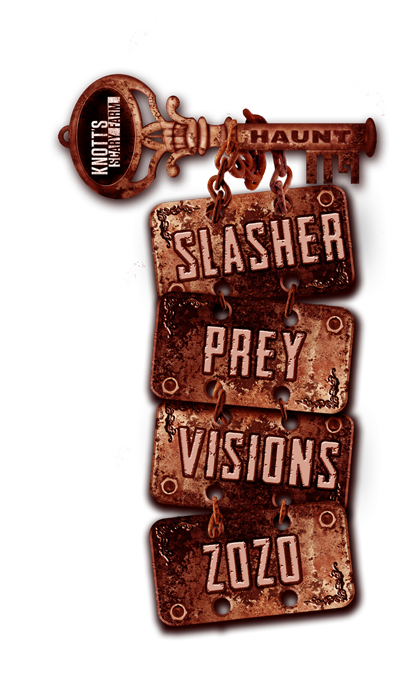 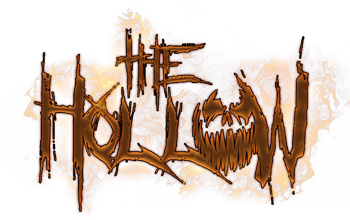 The Hollow (Scarezone): In addition we were also revealed a brand new scare zone, for the first time in many years. The Hollows will occupy the location of Infected in Camp Snoopy and bring back the jack o’lantern, scare crows and everything terrifying about the Halloween season into the grounds of Camp Snoopy. From within the fog, the legendary Headless Horseman and his army of the undead are ready to unleash a reign of terror in the new scare zone, The Hollow. Guests entering the frightful 6-acre area will be terrorized by the souls of fallen soldiers and local farmers that have escaped their shallow graves.

That leaves us with shows and returning scarezones! This year promices to be a great year with show’s as The Hanging and Elivra both return with their large scale shows. 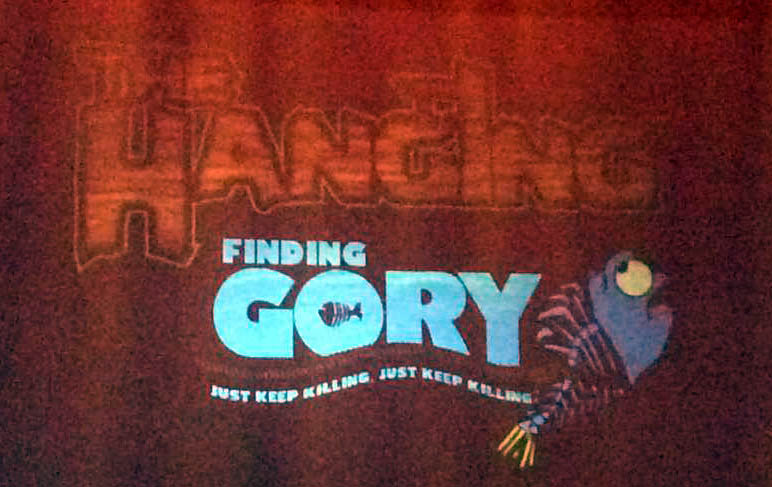 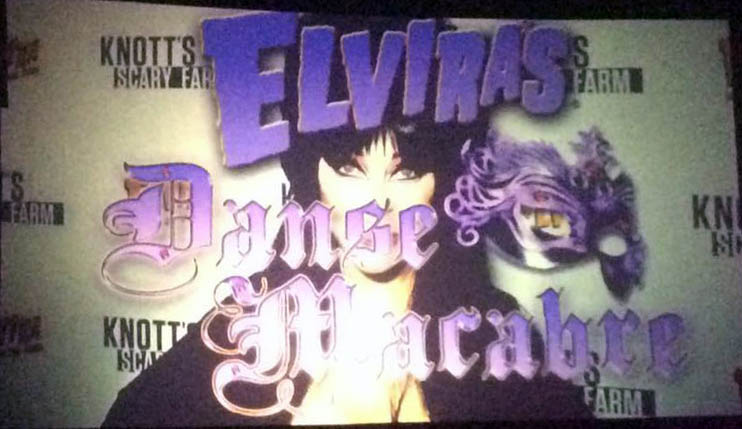 That leaves us with the returning scarezones, Knott’s Scary Farm is far more than a collection of haunted attractions. Every night monsters spill out onto the streets and turn theme park midways into murderous scare zones. From the world famous Ghost Town Streets to the Boardwalk area filled with evil clowns, there’s nowhere to hide in Knott’s Scary Farm. Ghost Town Streets is the original and largest, most terrifying scare zone that started it all. Bands of half-human, half-animal monsters prowl the streets and inhabit the fog, while the notoriously startling sliders, lunge from every fog-filled corner of the land. Fiesta De Los Muertos fuses dance music, colorful costumes, and larger than life stilt walkers in a dance party scare zone. It’s the ultimate late night celebration of Dia de los Muertos. On the Boardwalk, clowns crave your undying attention in the CarnEVIL scare zone. New this season, the Hollow scare zone will terrorize guests as the ominous Headless horseman prowls the fog-filled streets along with his army of the undead, treacherously blending into the shadowy night as they frighten all whom they encounter. You can also expect to see The Deadly Seven lurking through the fog this year in each terrorizing guests and monsters alike.

That does it for this look at Knott’s Scary Farm 2016’s full Halloween Haunt lineup!