Bert the Conqueror to conquer Holiday World’s Voyage and Wildebeest

Bert the Conqueror has returned for a second season on the Travel Channel. This season he’s already conquered Griffon at Busch Gardens Williamsburg, Intimidator 305 at Kings Dominion, and Florida. Next month, Bert will be taking on yet another new challenge: Holiday’s World’s Voyage and Wildebeest attractions. 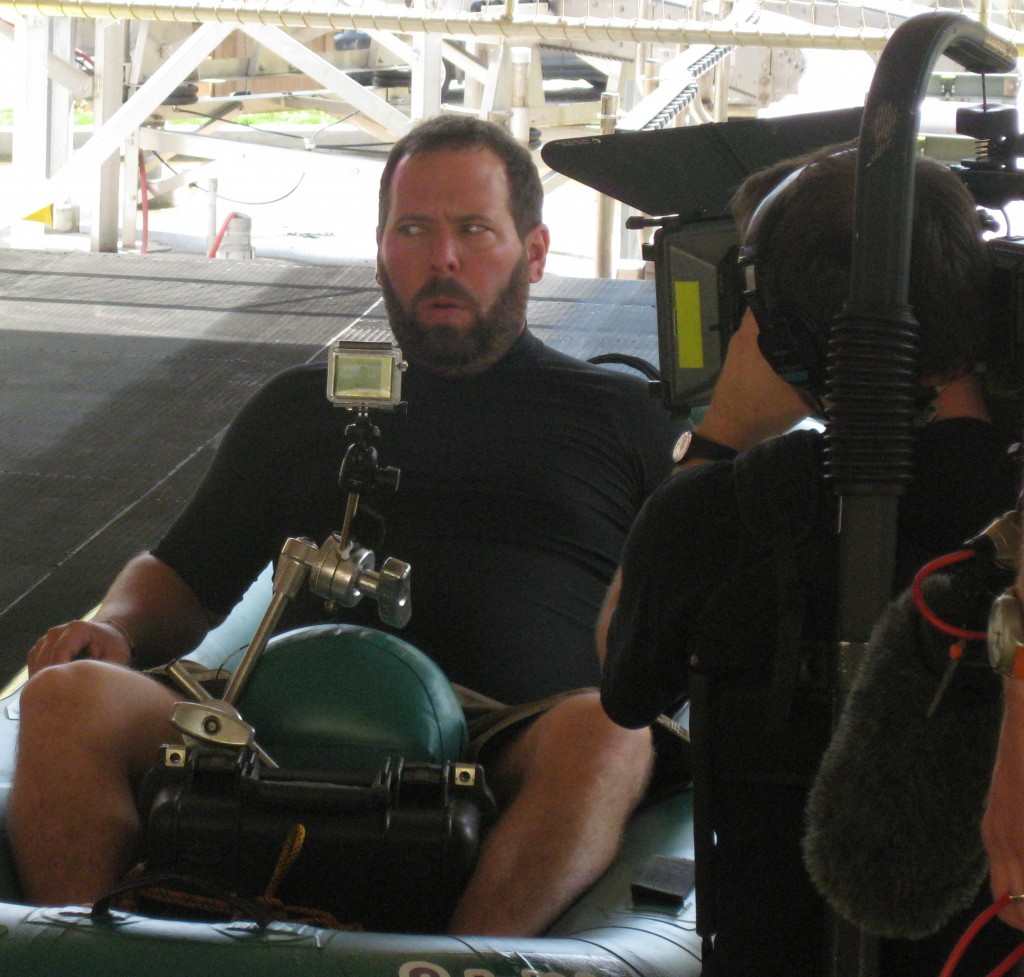 Bert about to ride Wildebeest (Photo courtesy of Holiday World)

May 6th and 7th, Bert will attempt to conquer the park’s Voyage roller coaster, and Wildebeest water coaster. Wildebeest was named the “Best New Water Park Ride of 2010” by Arthur Levine’s readers on About.com. However, each has been voted as the world’s top attractions of their kind.

Bert travels the country looking for extreme rides, sports, and unusual activities to conquer. His travels are available in more than 94 million homes within the United States. Could you image 94 million Americans watching you scream like a little girl on TV? 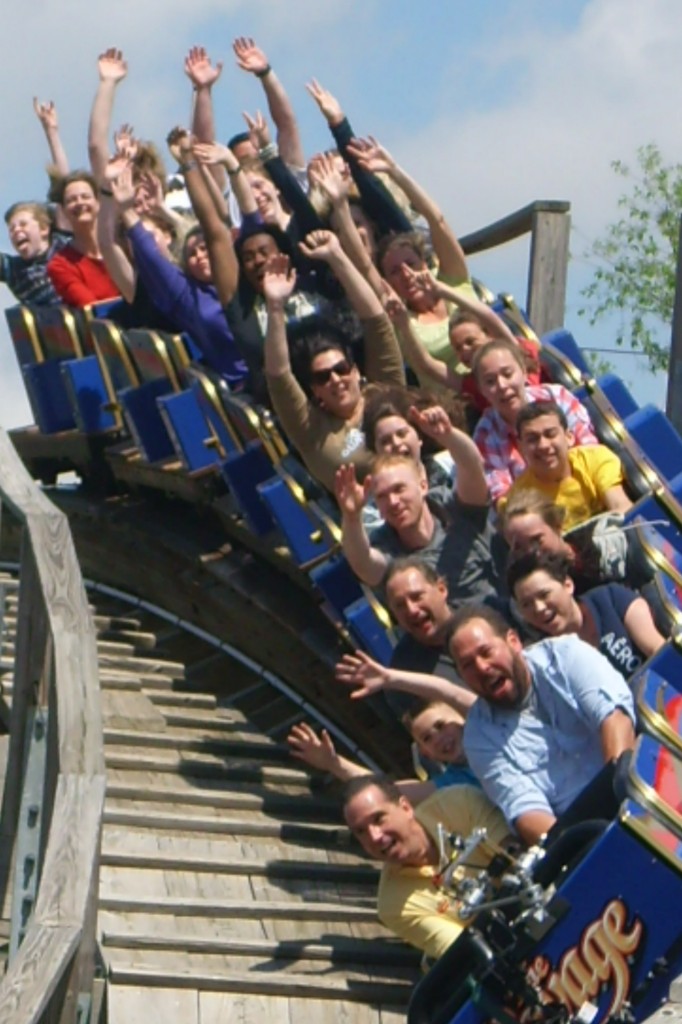 Bert about to riding The Voyage (Photo courtesy of Holiday World)

“We hear that Bert hollers like a little girl on roller coasters,” says park president Dan Koch. “I hope that means he’ll drown out my screams.”

Holiday World is holding open auditions for families who are interested in participating in the filming of Bert the Conqueror. Entries may be in the form of a video or by e-mail, but videos must be under 60 seconds and e-mails must be 175 words or less, explaining why they should be chosen to ride along with Bert. Open auditions are until April 20th. For complete details on Holiday World’s casting call, visit the HoliBlog.