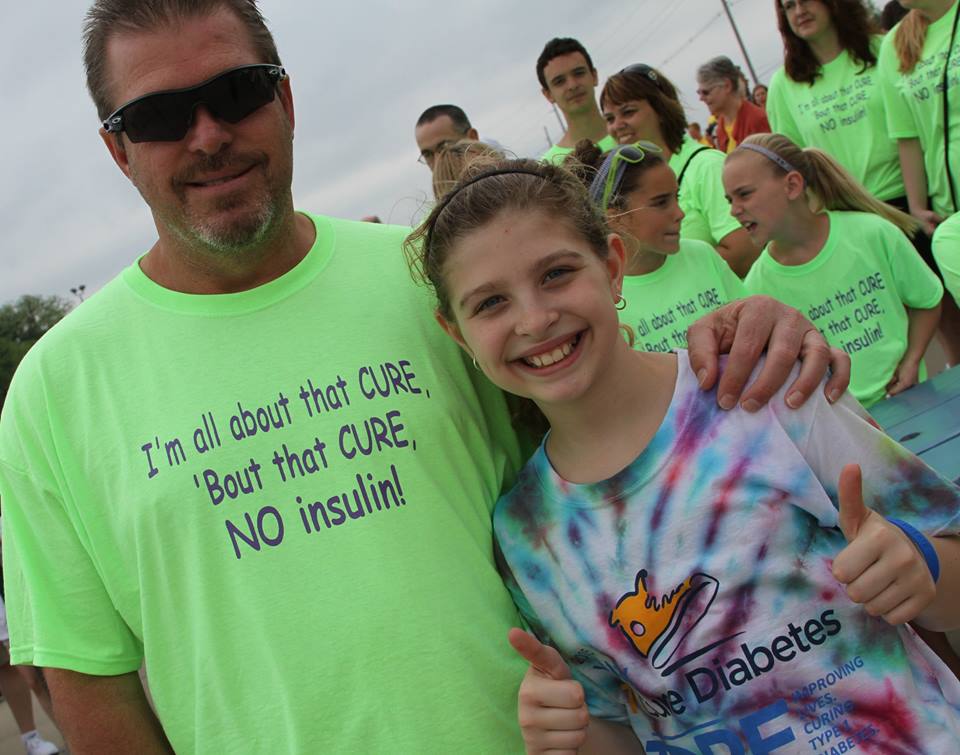 Holiday World generously donated tickets to Juvenile Diabetes Research Foundations for the event. Those tickets that were donated were earned by more than 1,300 individuals, families, and teams, who helped raise donations for the walk. The event was originally started in 2006 by the park’s late president, Will Koch, who was also diabetic. Since the event started, Holiday World has helped raise over 3 million dollars for JDRF.

Holiday World is now open daily through August 12th. Beginning August 15th, Holiday World will begin weekend-only operation until October 31st, when the 2015 season will come to an end.

For more information about Holiday World, visit the official website by clicking here.