Legoland Florida General Manager teased that this announcement was the worst kept secret in Central Florida, but it actually took many bloggers and news sites by surprise. A scrolling teaser that was expected to be Pirate related promised that the Force was strong with Legoland Florida. On Thursday the park announced that guests will soon be able to learn the ways of the Jedi as an all new Star Wars Miniland will be coming to the park this November. The area will be the seventh area attached to the existing Miniland area, and will feature scenes from all over the Star Wars Universe. 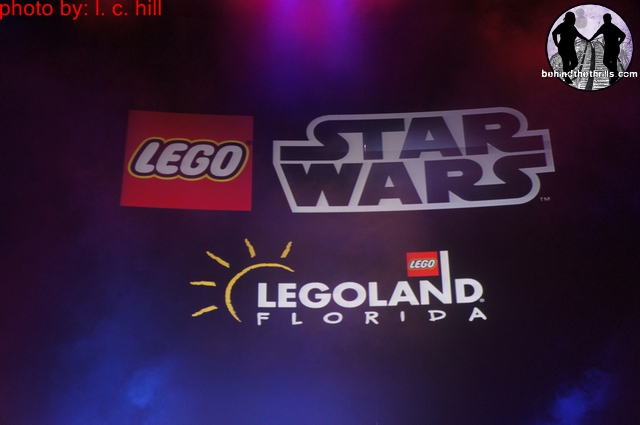 Legoland Florida hasn’t even been opened a year, and has already announced three expansions within the park. The first being the Florida Fresh area which features interactive areas all about Florida’s Agriculture industry. The second was the opening of the Legoland Florida Waterpark. The third will open this November, just in time for they busy holiday season. 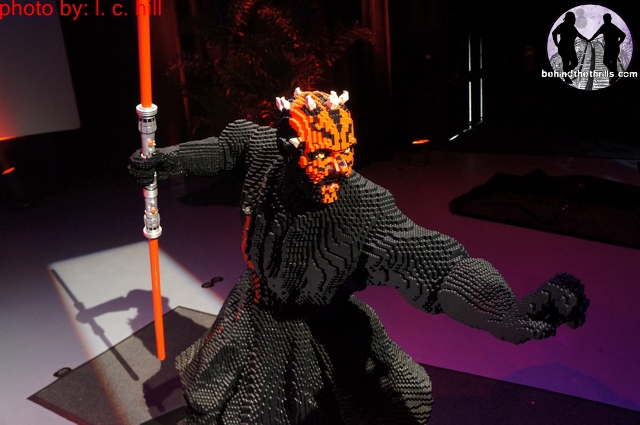 There will be seven separate areas for the new Star Wars Miniland, one for each movie in the series, and a separate for the Clone Wars Animated series. Like many of the other areas in Miniland, guests will be able to interact with the sculptures, and be able to see things such as The Millennium Falcon landing. Life sized Lego figures of fan favorites will be on display, and guests can even meet Lego Darth Vader. 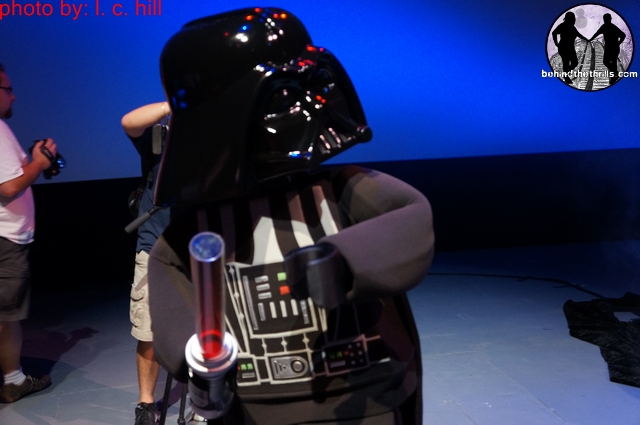 The announcement comes just over a month before Legoland Florida’s first birthday celebration, which guests will be able to celebrate in October. The park also has plans for several Holiday events, including Brick or Treat and Christmas Bricktacular.

While Adrien Jones flat out denied the addition of a rumored Pirate themed land, he did say to watch this spot for more to come. With three expansion announcements within the first year, it’s quite expected that Legoland Florida will announce more very soon for the coming year!
For more information, including tickets to Legoland Florida, visit the official website!