Adventure? Excitement? A Legoland Master Model builder craves not these things, especially when there’s work to be done! Legoland Florida has announced that the all new Star Wars Miniland will be open November 9th, and Master Model Builders are fast at work putting the pieces together to get everything ready for the brand new grand opening. Pieces have been arriving onsite as model builders have readied smaller pieces for the first Miniland expansion in the park. 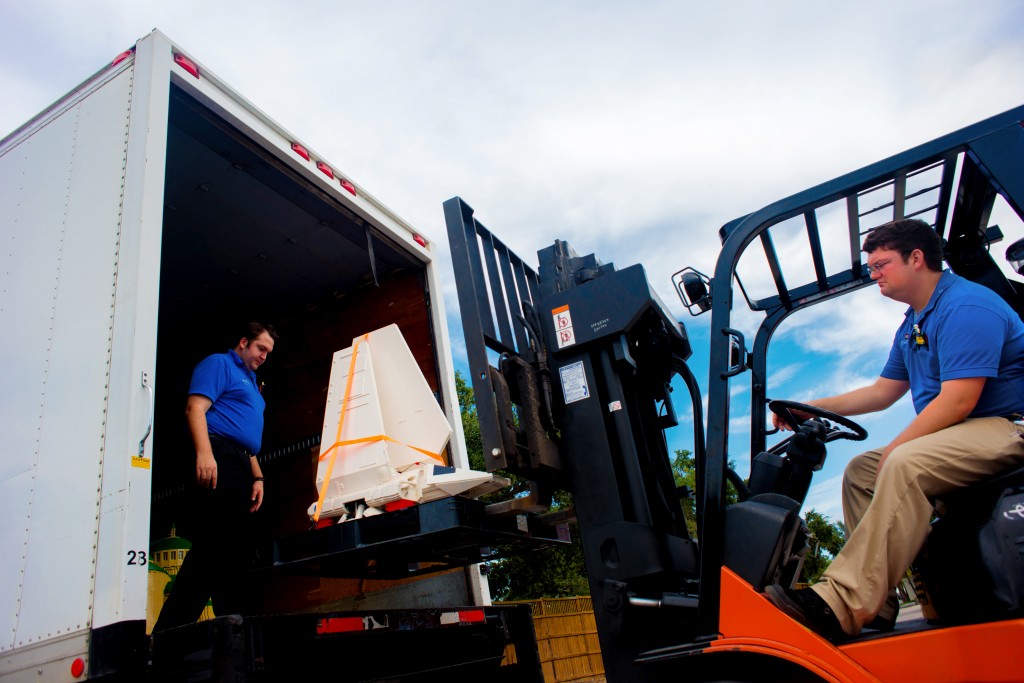 “With over 1.5 million LEGO bricks to be constructed, this project required the assistance of our counterparts across the world. The LEGO Star Wars Miniland models were built in model shops in Germany and California. We have now received all 2,000 models that will make up the new Miniland USA cluster and have begun installation,” said Sam Dalessandro, Model Shop Supervisor at LEGOLAND Florida.

The new Star Wars Miniland will feature characters and scenes from each of the six Star Wars films, as well as a scene from the Clone Wars animated series. Guests will be able to interact with the scenes in ways they can only find at Legoland. Lego Darth Vader will be on hand, as well as full sized characters made from Legos such as Darth Vader and Darth Maul.