There’s no where to run: Black Sabbath 13 3D is coming to Halloween Horror Nights Hollywood 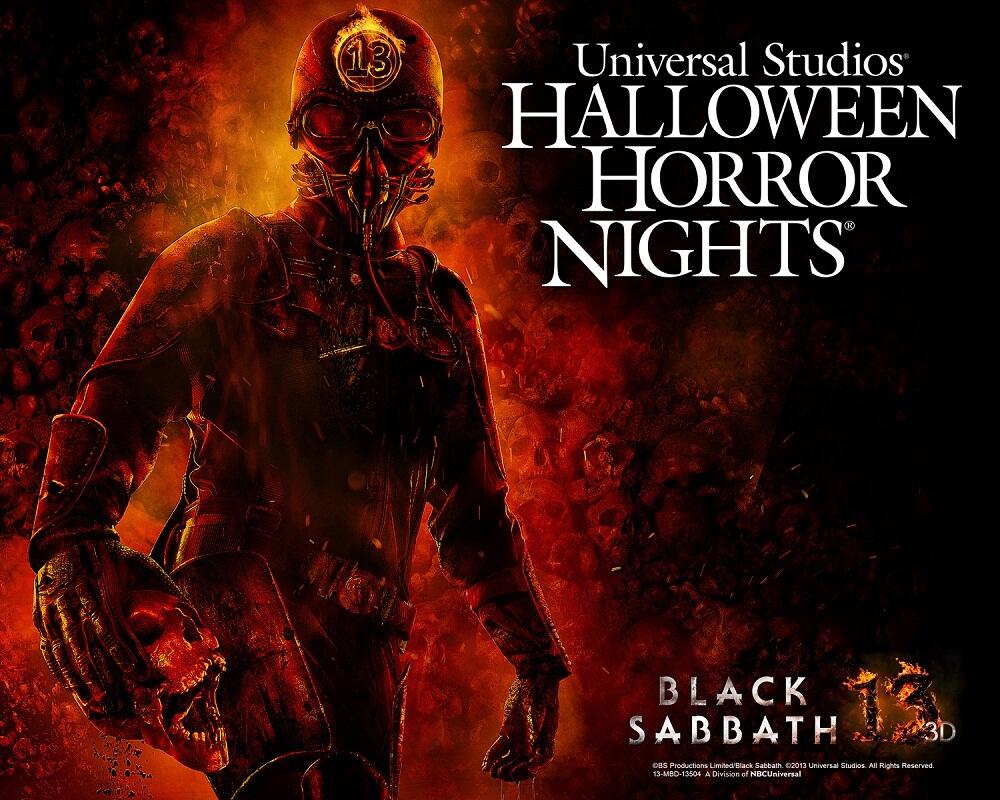 Black Sabbath 13 3D will turn the music of Black Sabbath into a living horror movie in a brand new 3D maze. Scenes from the maze have been directly inspired by some of the band’s most famous songs. Guests will cross through horrifying graveyards, disturbing madhouses and bone-chilling battlefields. It will also be the only attraction to incorporate a 3D video that will show scenes inspired by their #1 billboard album, “13”.

There is still more to come this year for Halloween Horror Nights Hollywood, so stay tuned for more information!