Let’s face it, it’s fun when the bad guy wins. Things aren’t as uptight and boring when the bad guy gets one over on the hero. Of course, usually when the bad guy wins it usually comes with the whole “enslavement” and “eternal servitude” thing…but the bad guys know how to party. That’s why, on the unluckiest day of the year, Villains will be taking over in both Hollywood Studios in Florida, and Disneyland in California. Disney will Unleash the Villains on both coasts and gives fans a chance to see how the bad guys live…at least for one day. 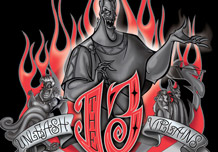 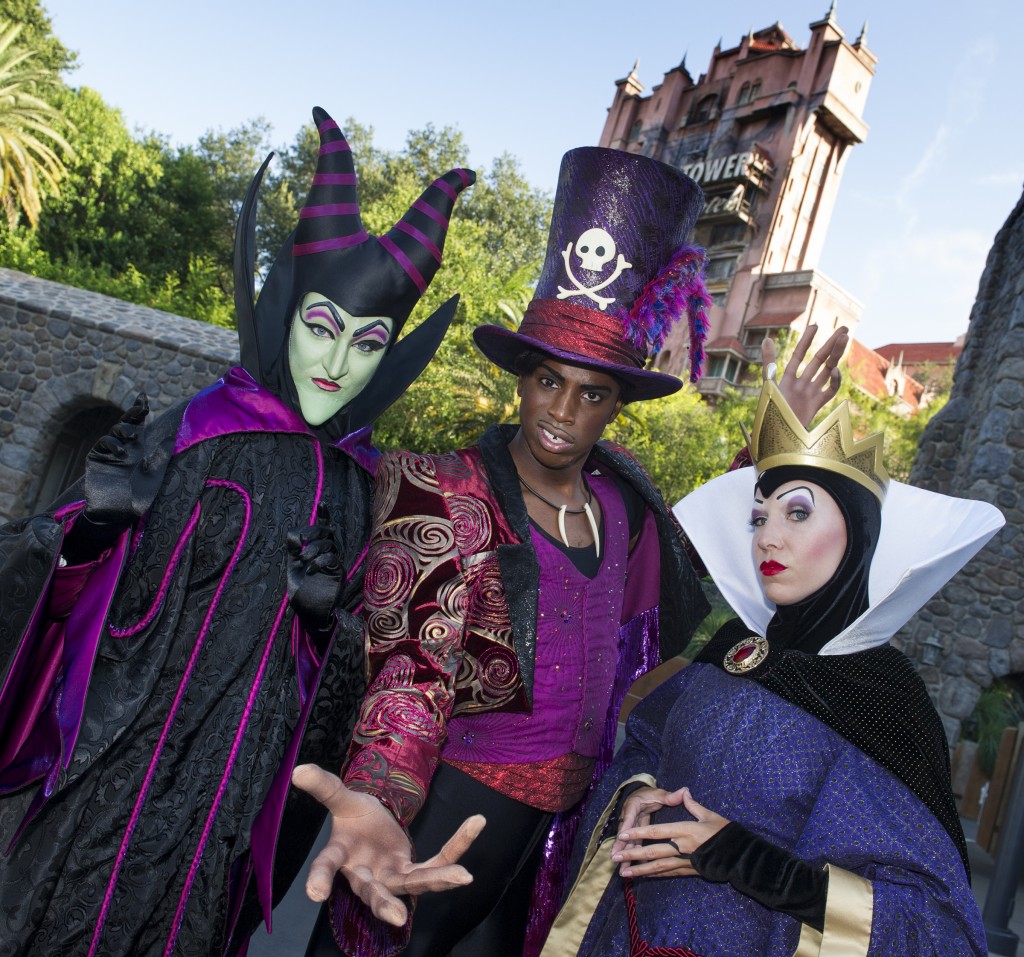 This Friday the 13th, Disney will Unleash the Villains in a coast to coast take over, celebrating the unluckiest day of the year. They will count down until the “13th hour” of 1a.m. at both parks with a huge celebration of sinister proportions.

From 8p.m. until 1 a.m. at Disney’s Hollywood Studios, in the Walt Disney World Resort, guests will be able to see Hades spin the hits. The Lord of the dead will have a crew of evil henchmen, live DJ, dancers and house band. There will be 13 villains waiting in the wings to take pictures and sign autographs. At the stroke of midnight, the sky will burn as the bad guys bring “Villainy in the Sky”.

Town Square will be transformed into a villainous lair as Captain Hook, the Queen of Hearts, Judge Frollo and Lady Tremaine join other villainous cohorts for a huge party. Halloween decorations fill the square, and witches and warlocks will get guests to embrace their bad side. The dance party moves over to New Orleans Square where a spooky atmosphere will keep the party going until 1 a.m. with a new villain arriving every hour. There will also be special surprises!

For more information about Disneyland, visit the official website by clicking here!