Justin Moore is one popular guy this weekend. First he’ll be headlining Bands, Brew, BBQ at Busch Gardens Tampa on Saturday, then on Sunday he’ll be headlining the event at SeaWorld Orlando. It’s no wonder, as this up and comer is this year’s nominee for The Academy of Country Music’s New Artist of the Year. However on Saturday, SeaWorld will be a brick house as legends The Commodores take the stage. 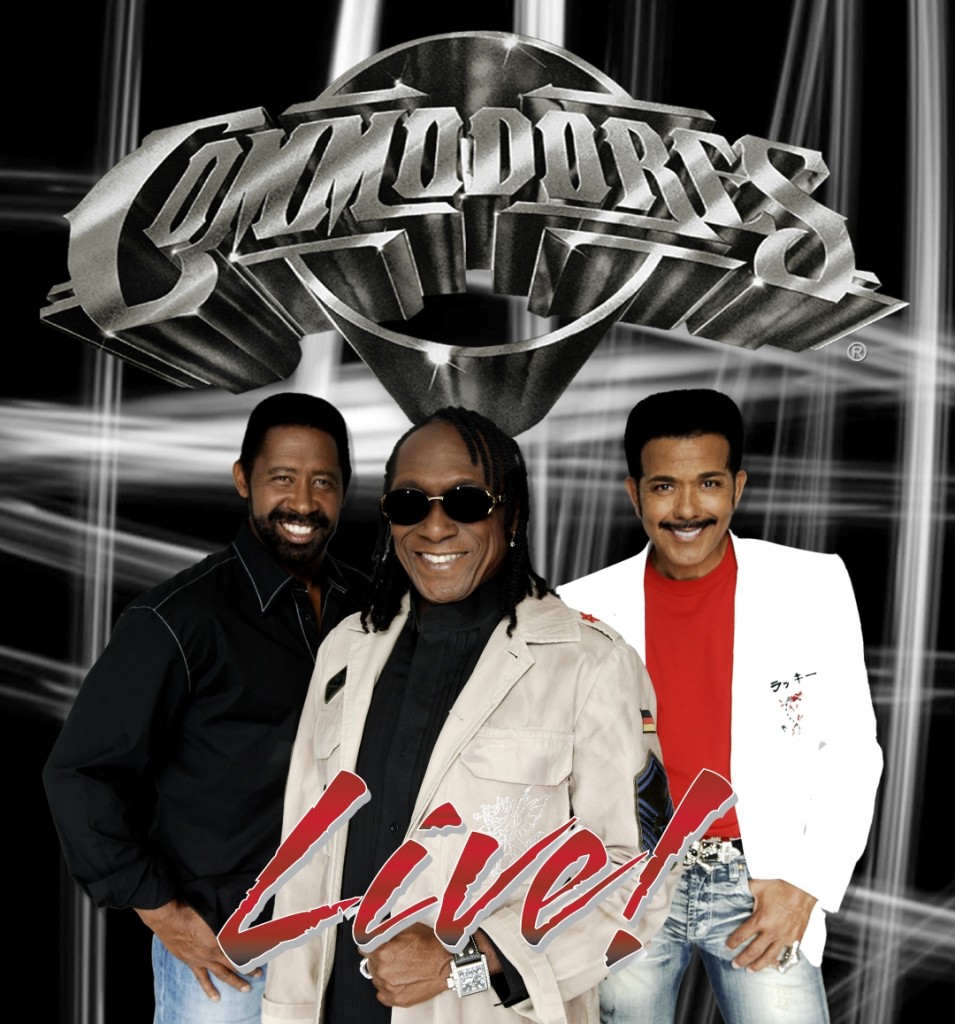 Motown legends, The Commodores will be performing Saturday February 22nd. The Commodores had tons of hits, including Brick House, Sail On, and Night Shift.

The group has inspired countless other artists and have been covered by many different bands, including Rob Zombie. 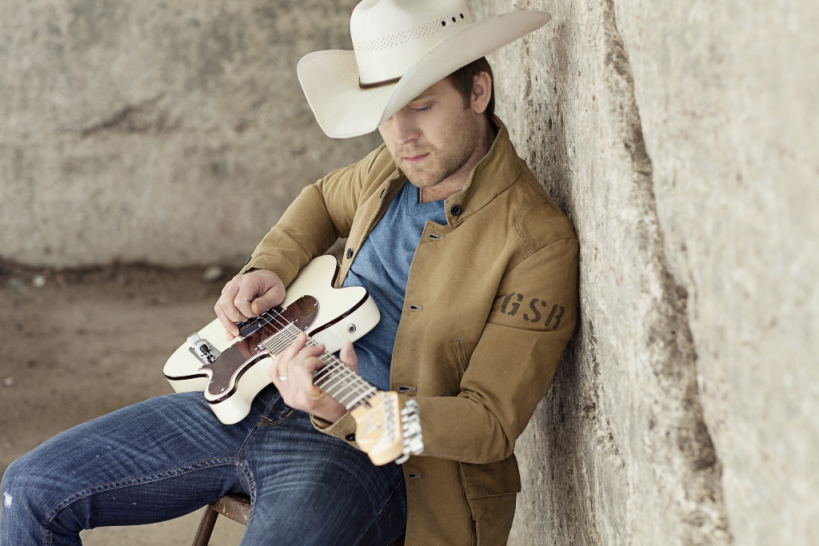 Country artist Justin Moore is on his way to the top, but this weekend he’s pulling double duty. The solo artist has proven so popular that he will be performing Saturday at Busch Gardens Tampa, then Sunday at SeaWorld Orlando. All concerts are included with theme park admission, though seating is on first come first serve basis at Bayside Stadium.

So far this year, SeaWorld Orlando has kept their performers under wraps, which has been a huge success, with concerts and the parks reaching, or nearing capacity each event date.

Of course, this is just the start of the concert season at SeaWorld, with Just For Kids, and Viva La Musica coming up later this year.

Be sure to stay tuned for even more SeaWorld Orlando updates. Be sure to follow along on Twitter @BehindThrills for the latest news!