After months of rumor, leaks and speculation,  it’s all official. Lucasfilm and Disney has officially announced the cast of Star Wars Episode 7. The cast has assembled for the first ever script reading, and are ready for filming. 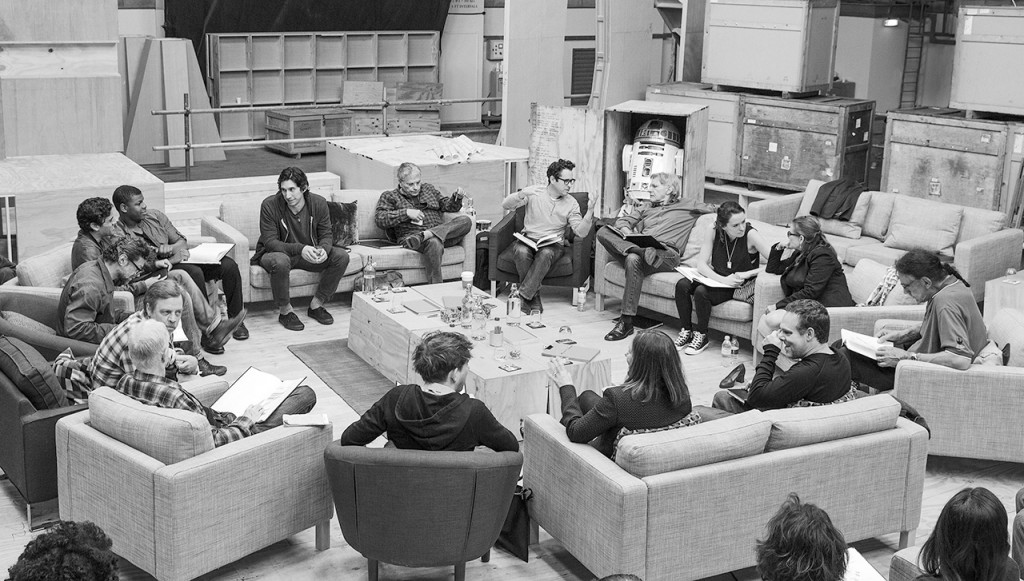 “We are so excited to finally share the cast of Star Wars: Episode VII. It is both thrilling and surreal to watch the beloved original cast and these brilliant new performers come together to bring this world to life, once again,” said director J.J. Abrams. “We start shooting in a couple of weeks, and everyone is doing their best to make the fans proud.”

Personally, I’m as excited as hell for not only the returning cast, but also Andy Serkis (Lord of the rings, and Planet of the apes prequels) and Max Von Sydow(The Exorcist, Shutter Island).  Harry Potter fans will he ecstatic to hear that Bill Weasley (Gleeson) will also possibly be a Jedi. Rumors are that Han Solo will play a larger role than originally thought, and it could mean his characters end.

This should make for a very fun Star Wars Weekends coming up at Walt Disney World. This news was expected to be released on Star Wars Day, May the 4th (be with you), but it seems it was too good to wait. Will we see more news on May 4th, or during Star Wars Weekends?

Stay tuned for more from Disney, and be sure to follow along with us on Twitter @BehindThrills for the latest updates!