MOANA tells the story of a girl who embarks on an impossible journey to fulfill an ancestors quest. She sets sail to find an island, and encounters Maui, the Demi-God, as well as the underworld,  sea creatures and other adventures ripped from the folklore of her people.
It is being written and directed by Ron Clements and John Musker who also teamed up for The Little Mermaid,  Aladdin, and Princess and the Frog.

“John and I have partnered on so many films—from ‘The Little Mermaid’ to ‘Aladdin’ to ‘The Princess and the Frog,’” said Clements. “Creating ‘Moana’ is one of the great thrills of our career. It’s a big adventure set in this beautiful world of Oceania.”

“Moana is indomitable, passionate and a dreamer with a unique connection to the ocean itself,” Musker said. “She’s the kind of character we all root for, and we can’t wait to introduce her to audiences.”

Stay tuned for more Disney fun, and be sure to get social with us on Facebook and follow along with us on Twitter @BehindThrills for the latest updates! 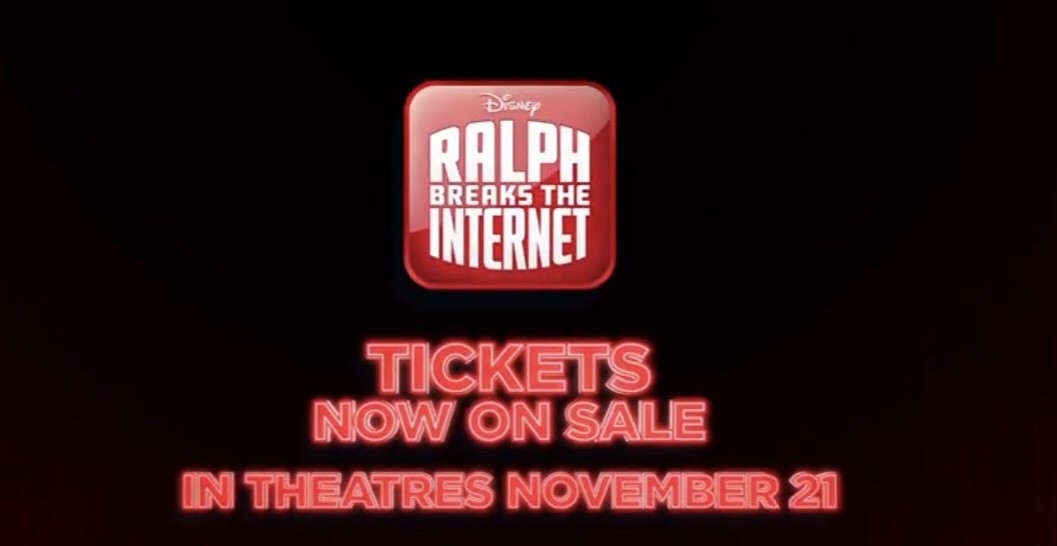