2015 to mark huge anniversaries for Universal Studios Hollywood and The Studio Tour!

Universal Studios has been around a long time. The movie studios has been pumping out films for over 100 years. The theme parks, as we know them haven’t been around quite as long, but the very first Studio Tour took place in 1915. 2015 will mark the 100th anniversary of the studio tour, and will mark 50 years since Universal Studios Hollywood has become a tourist destination, and the Studio Trams have . What will the park do to mark the occasion? We’re not quite sure yet, but we do know that some major things are happening, and 2015 will definitely be celebrated as one of the biggest in the history of Universal Studios Hollywood. 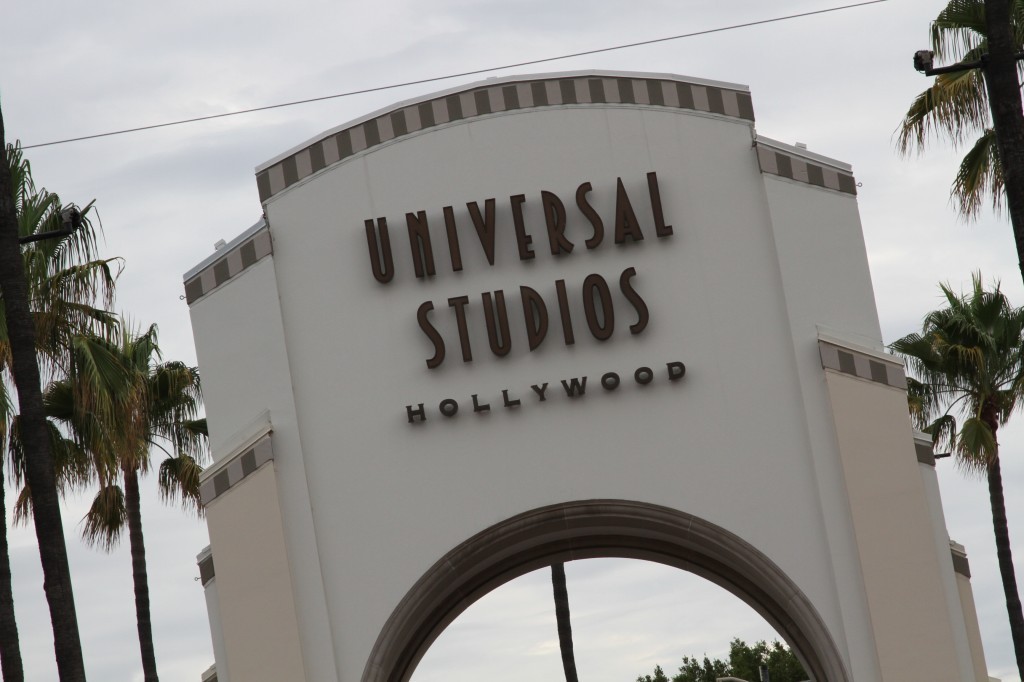 In 1915, the very first Studio Tour was given. This would pave the way for Universal Studios Hollywood, as we know it today. The park has changed dramatically over the past 100 years. In fact, the park is undergoing one of it’s most dramatic changes to date. The future will see many new attractions, including The Wizarding World of Harry Potter in 2016. Before we get there, we have to get through 2015, and the three major happenings in 2015. 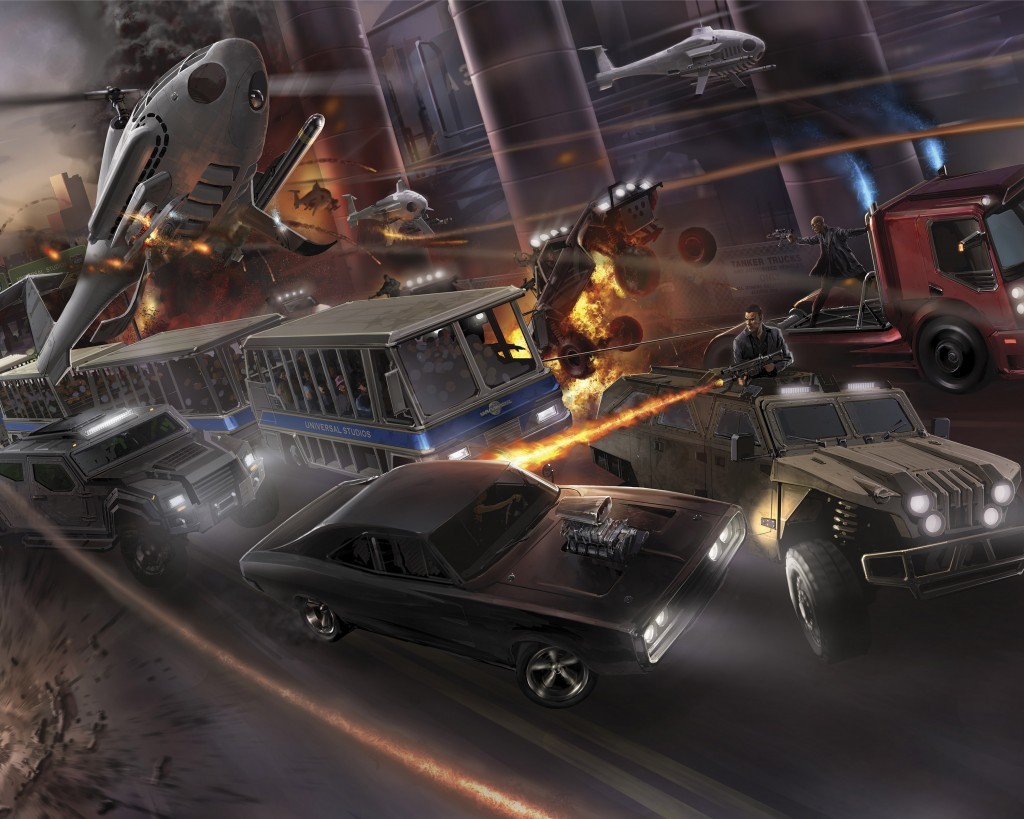 Fast And Furious:Supercharged-The blockbuster franchise will celebrate the seventh installment in the film series this year, and they are doing it in a big way. The Studio Tour will become home to the all new Fast and Furious experience, which will take guests on a fast paced ride through the streets, and pit them against car chases, explosions and helicopters. The all new experience will feature not only props, but also 3D graphics, Vin Diesel, Michelle Rodriguez and Dwayne “The Rock” Johnson. It’s going to be a blast, and should make for huge lines come summer. 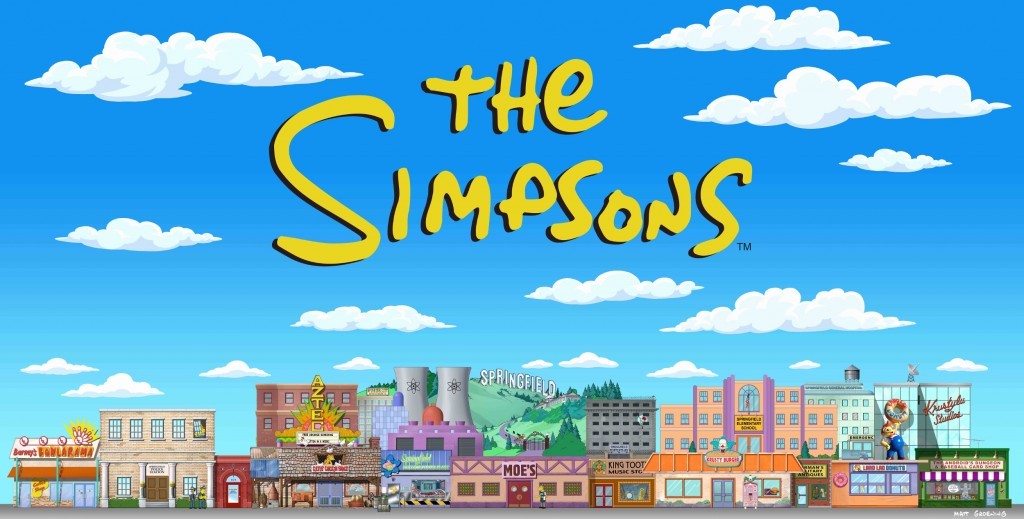 Springfield-The Simpsons are taking over in a big way, and you’re going to flat out love it. The new area will feature Krusty Burger, Moe’s Beer and unique ice cream flavors. If it’s anything like the area in Orlando, it’s going to be one of the best culinary experiences you’ve ever had. The food is the attraction, and the attraction is completely immersive.

The park will also bring the terror back in 2015 with Halloween Horror Nights. Every year for the past couple of years, the event has been growing, with 2014 being the biggest yet. 2015 promises to be even bigger, with more movie based horror than ever before.

So what are you most looking forward to in 2015?

TAG2015 Attractions Fast and Furious Supercharged Springfield Hollywood Universal Studios Hollywood
Previous PostUniversal Orlando will celebrate 25 years in 2015-But how? Next PostDisney readies to take over the world with huge line up in 2015