Oh Christmas, you are my favorite time of year. Gifts will be given, and received. Wish lists will be made, and as family and friends ask for my wish list this holiday season, I would like to make a little wish list for my favorite guy, Theme Park Santa. You know the guy, he’s the big executive that sits in an office way up at the North Pole (or at the top of a coaster at Cedar Point, you pick) that gives good little theme park nerds new attractions and shows in their favorite theme parks. So, what did I ask Theme Park Santa for this holiday season? What do I hope is on my list of new 2015 attractions? 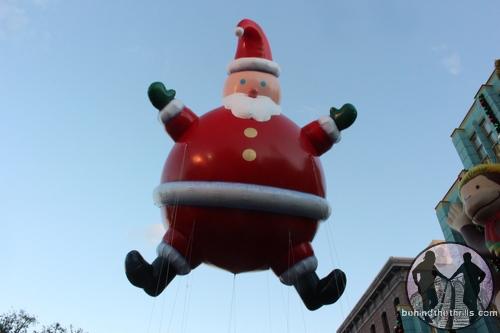 What Theme Park Santa actually looks like. He flies around ready to poop on you

Since it is the holiday season, and I’ve been…(ahem)…good (ish) here’s my list for Theme Park Santa. Please keep in mind that this is just for fun, and not something to take serious, so relax, eat cookies and have another glass of egg nog!

That’s my wish list for Theme Park Santa! What’s yours? Let us know in the comments below!