Busch Gardens Tampa has been flying somewhat under the radar for a while now, keeping quiet while they prepare the park for some new additions. They’ve also kept their lips sealed, as we have no clue on what new editions they are preparing for! The park is getting ready to close Gwazi, their signature wooden coaster for good, and it’s also making quietly put the ax permanently to another ride, all while prepping for what appears to be an all new attraction, show or building. If that wasn’t enough, the park announced that one of it’s brand new areas would be getting an equally brand new restaurant. This is all while mounds of dirt and construction walls appear all over the park. It’s a mystery, it’s fun, and it means big things are happening at Busch Gardens Tampa soon. 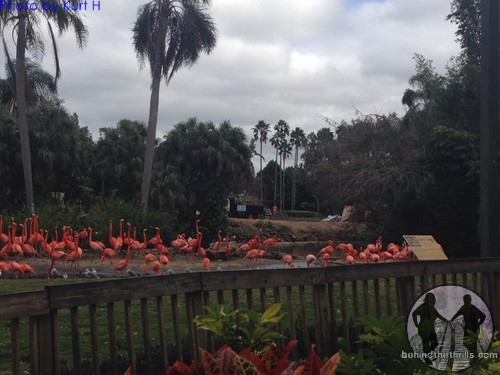 The entire, and quieter, West side of the park is undergoing some kind of transformation near where the Kangaroo section, and the old Critters Castaway show building was. That show has been transplanted to another part of the park, under a new name, and the area it was in is almost completely gone. 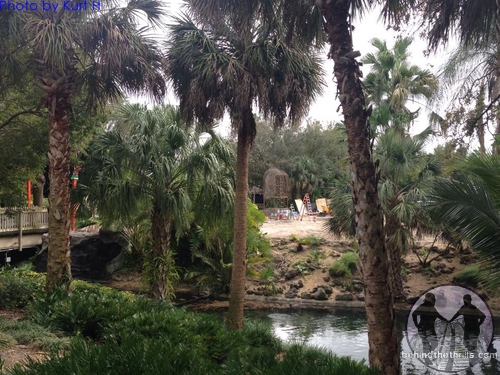 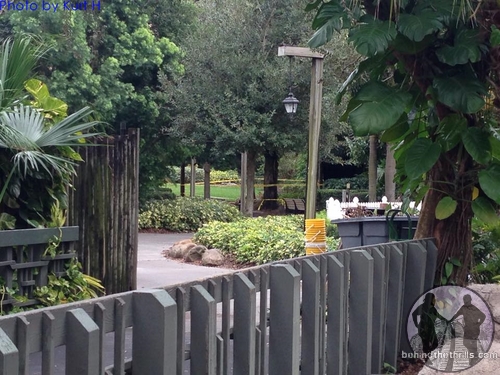 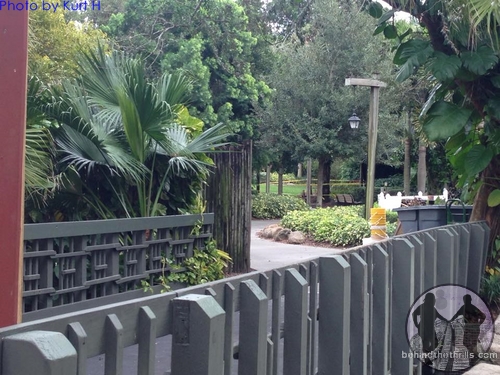 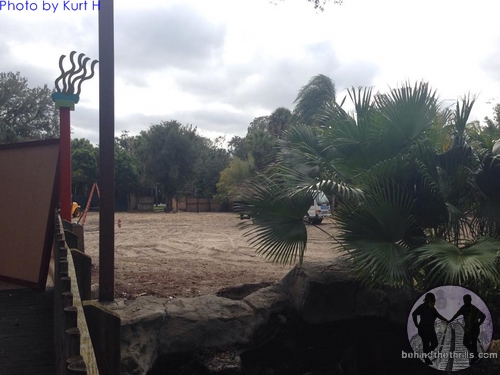 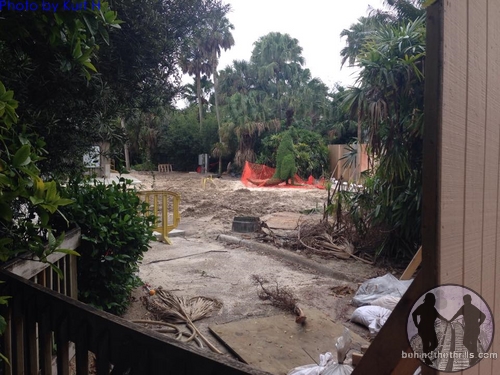 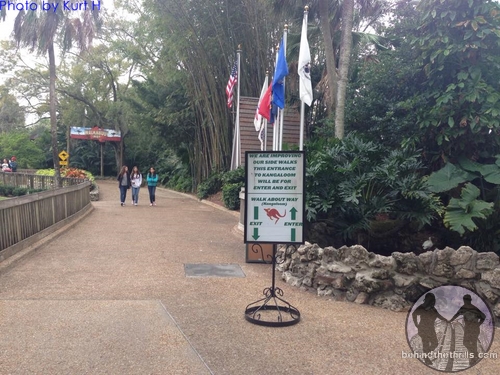 Walls all around the park indicate that some major moving around of existing attractions is happening, but for what purpose? It could mean that the area is simply being reworked, or it could be for an all new attraction. If it is for a new attraction, then what new attraction could be coming to the park? There’s rumor of a new coaster happening in 2016, which will be similar to the unannounced, but complete coaster that has gone up at Busch Gardens Williamsburg.

There’s also been talk that the coaster will go up in the Egypt area, but that area is currently home to Montu, and Cheetah Hunt. The area that is being cleared is towards the western limit of the park, and has only Sesame Street close by. A new coaster could fit in rather nicely, and give the area not only some filling out, but also spread the coaster selection out quite a bit.

Another rumor has an all new animal attraction coming to that section of the park, and even more buildings for the park’s annual event, Howl O Scream.

Right around the corner, the park is preparing to offer final rides on Gwazi, the signature dueling wooden coaster. The coaster will close on February 1st, and will sit there until the time comes that the park needs the space. That could be a ways down the line, since the park is undergoing huge budget cuts for the moment.

Another ride that has been sitting empty also had it’s fate sealed when Screamscape got confirmation that Rhino Rally will never race again. The ride was troubled for some time, with the water portion being closed to make room for Cheetah Hunt. It was a huge people eater for the park, but after Cheetah Hunt opened, it was only a very short fraction of what it was originally. The ride would take guests on a comical trek through the African Serengeti, and bring guests face to face with pink chickens on stilts (flamingos) and endangered feces (poop left by the rhinos in the attraction).

Pantopia just opened in 2014 at Busch Gardens Tampa, and it’s already getting an all new restaurant. The Desert Grill is being transformed into “Dragonfire Grill” and will boast an all new menu of  Italian, American, Mexican and Asian cuisine. The seating and stage area will be the same, cafeteria style seating with the stage taking center…stage, but the new restaurant will also feature a Starbucks counter, as well as a huge selection of Craft Beer.

It’s looking like a mini Renaissance is beginning to happen at Busch Gardens Tampa, and it could be the start of many great new things.

Later this spring, the park will kick off their first annual Food&Wine Festival, and will showcase tons of culinary delights, as well as huge musical acts.