Boysenberry is The New Black at Knotts Berry Farm This Spring

Knott’s Berry Farm in Southern California is known for a lot of things. It’s Old Ghost Town, built in 1941 by Walter Knott, their famous chicken dinners, the amusement rides and of course their jams! But during the spring, you’ll find Knott’s like to incorporate their Boysenberry into EVERYTHING! Seriously! Pies, cakes, coffee, beers and wines, ketchup, candies, butter, glazes, and even tarter and BBQ sauce! I know I’m using a lot of explanation points!!!! But I can’t help it, I’m Excited! Me + Food + Boysenberry = Josh The Foodie. You too can join my boysenberry excitement during the Boysenberry Festival happening March 28th – April 12, 2015, included with admission.

We were invited by Knott’s to taste, see and experience the new #KnottsSpring (Official Hashtag), event, food and attraction gatherings. The official event doesn’t start until March 28th, but we get to give you an very early sneak peek at the event, and show you all the delicious goodness in store.

As far as park experiences go, you can expect: 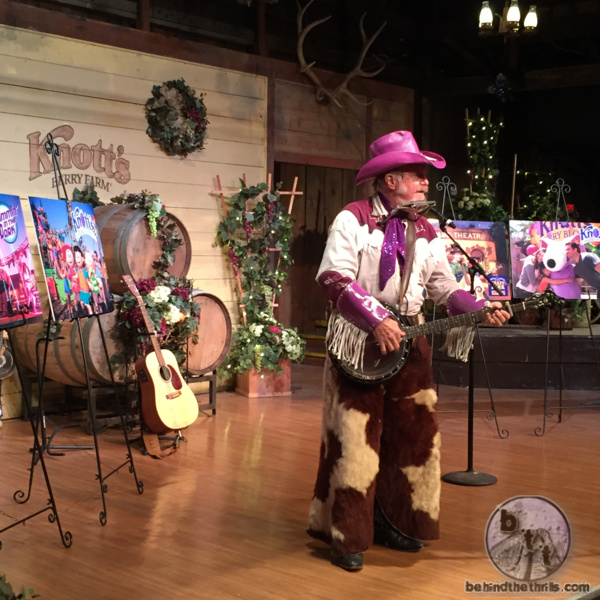 Knott’s Berry Farm isn’t forgetting about new live entertainment either. You can look forward to the following shows during the festival: 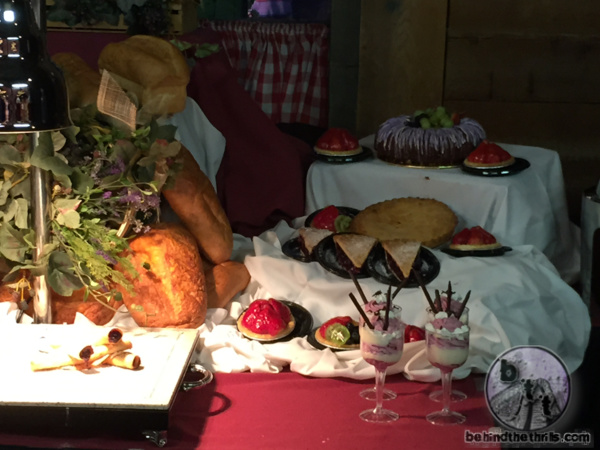 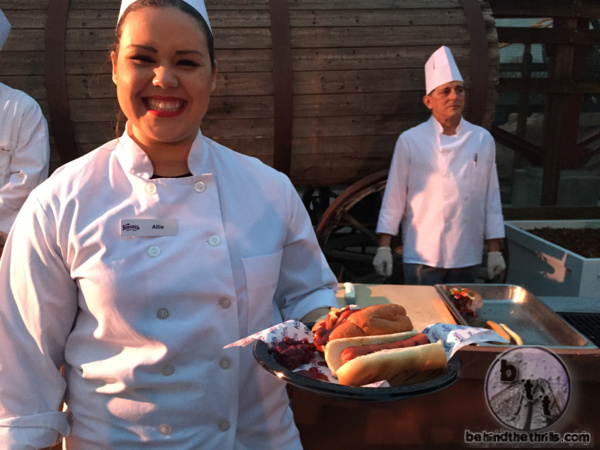 We saved the best for last. The Food! Here’s a list of the specialty foods you can look forward to during a visit to Knott’s Berry Farm’s Boysenberry Festival: 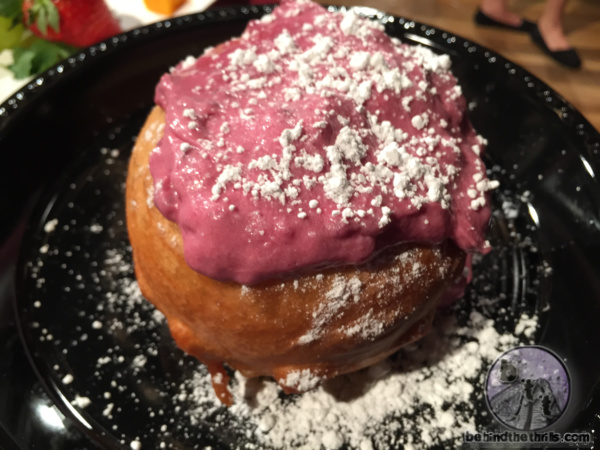 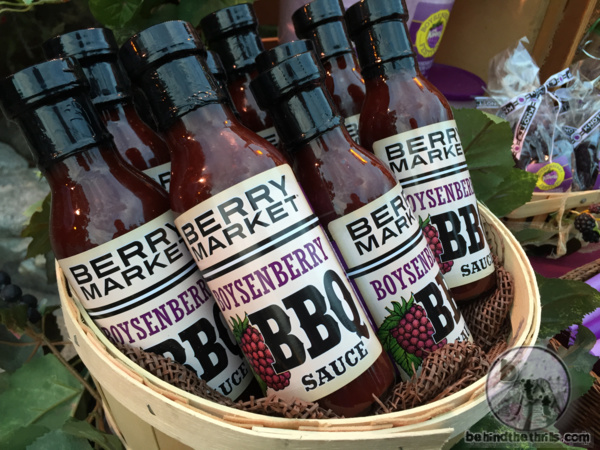 Well if you didn’t gain 14lbs just reading the food list above like I did, congratulations on your self control. We also had a chance to taste almost all of the delectable goodness of the Boysenberry. While partaking in the Boysenberry Festival treats, I found myself having to pinch my skin to make sure I wasn’t dreaming. I never knew I could love Boysenberry invading all of my favorite foods and beverages.

My theme park partner-in-crime, Skyla, said it best after eating part of the “Fun Bun” when she exclaimed “Where the !&$# have you been all my life!?” I think they’re married now. The fun bun is basically a cinnamon roll, smothered in a thick sugar glaze, dipped and fried in a donut-like shell, covered in a boysenberry sauce, topped with some powdered sugar and I think it weighed 7.5 pounds. It was amazing and a spectacular display of the culinary team’s ingenuity to bring a boysenberry flavor to a new level with a cinnamon roll.

Slideshow-Check out even more pictures from The Knott’s Boysenberry Festival!

With so many treats that include boysenberry flavors and combinations, you’re bound to find something you’ll love. Is there something you want to see Boysenberry added to? Did you visit Knott’s and try the food? What’s your favorite Boysenberry treat? Get social and leave a comment below and on the Twitters and Instagrams tag #KnottsSpring and #BehindThrills to share your thoughts.