The countdown to Spring 2016 slowly continues as Universal Studios Hollywood readies their most anticipated attraction ever, The Wizarding World of Harry Potter! 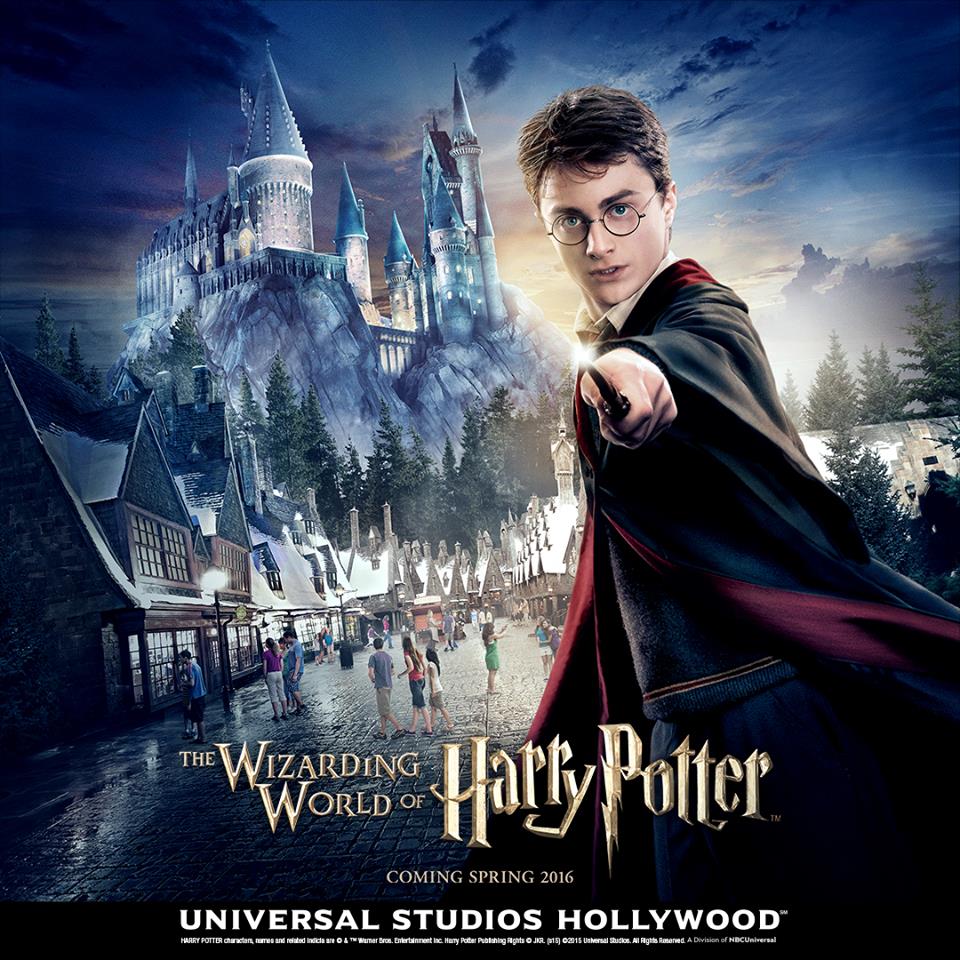 The new image, which depicts a wand-wielding Harry Potter in the foreground with a bustling snowcapped Hogsmeade village and a spectacular view of the iconic Hogwarts castle in the background, captures the spirit of this dynamic new immersive environment as the theme park readies for the West Coast’s debut of the “The Wizarding World of Harry Potter.” 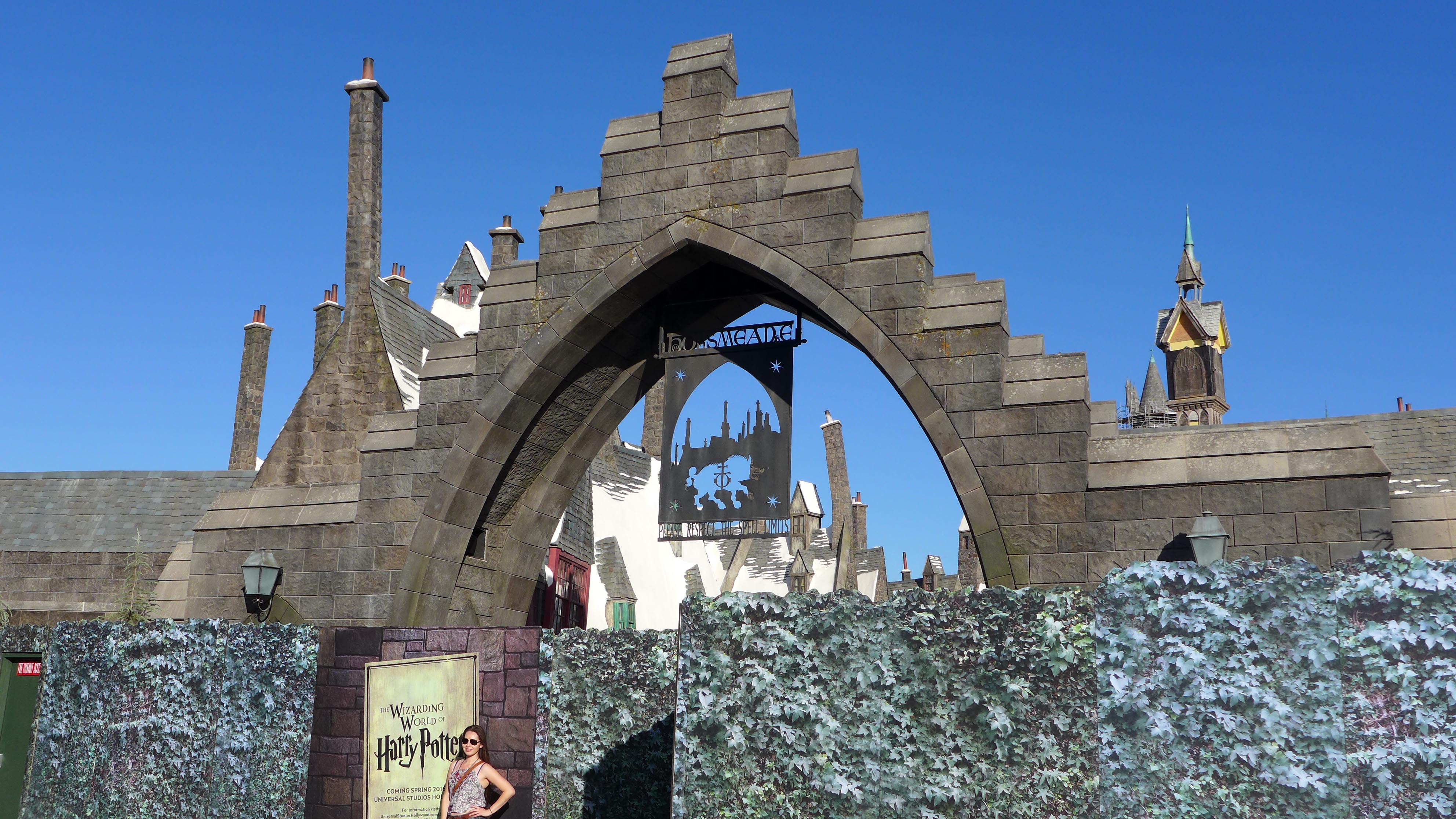 Recently scaffolding had been removed on the beautiful new Hogwarts Castle structure as well.