Disney Parks and Pixar are once again teaming up to give Disney guests a special look at the latest Pixar animated feature. This time, guests at both Disneyland and Walt Disney World will  get the chance to see exclusive scenes from the film before it hits theaters on Thanksgiving. 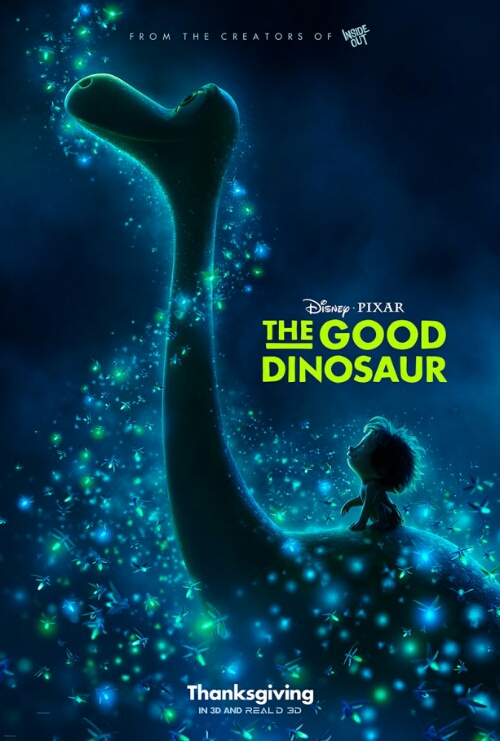 Beginning October 16th, The Good Dinosaur will be previewed at Disney’s California Adventure in the Bug’s Life theater, at the Disneyland Resort. The preview will feature special 4D effects.

At Disney’s Hollywood Studios, One Man’s Dream will be the home of the preview. There will not be special in theater effects at Walt Disney World.

The Good Dinosaur tells the “what if” tale of a world where the asteroid that wiped out all the dinosaurs never happened.

The film opens in theaters on Thanksgiving Day, nationwide.

Stay tuned for more from Disney and Pixar, and be sure to get social with us on Facebook and follow along with us on Twitter @BehindThrills for the latest updates!
For our latest theme park videos please be sure to subscribe to us on YouTube!