The Force Awakens and arises at Disney’s Hollywood Studios

The whole damn world has felt the Awakening, and we’re anxiously awaiting to see what exactly has awaken on December 18th. The other thing we’re anxiously awaiting is the rising of the Force at Disney as they continue to prepare for not only the opening of the film, but also the launch of the all new Star Wars Land. While we are going to have to wait for a bit longer to see what adventures await us in a Galaxy far, far, away…we won’t have to wait much longer for the Launch Bay to be prepared for lift off, as construction ramps up on the new store/Star Wars experience at Disney’s Hollywood Studios. 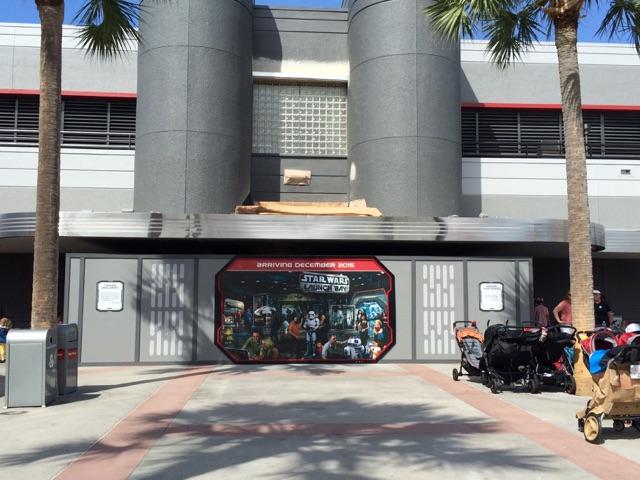 Signs and walls have gone up around the Animation Courtyard at Disney’s Hollywood Studios in the former Animation building, but that’s nothing new. Not a lot of progress is visible, but behind the scenes is another story, as crews push hard to get the new exhibit/store ready for the December opening. 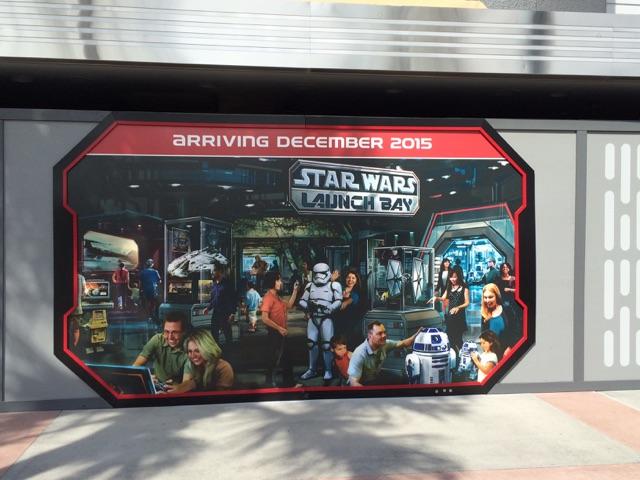 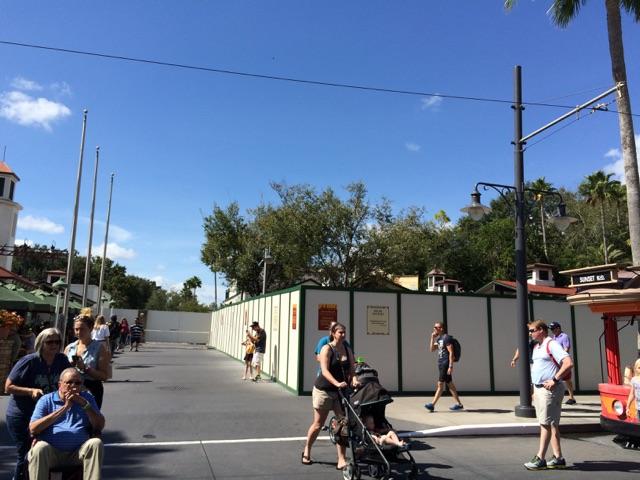 While guests will have to wait until December to see some all new Star Wars exhibits and props, the fans in California will be able to see everything later this month, as Launch Bay is scheduled to open right before Thanksgiving. The new experience will offer new meet and greets with Star Wars characters, as well as give fans the chance to see props and new pieces from the upcoming Star Wars films. Star Wars-The Force Awakens is just one of the many new Star Wars films rolling out in the coming years, as the series will roll out new films every year. It’s possible that the new Launch Bay will be an exhibit that will showcase the new films as they come out.