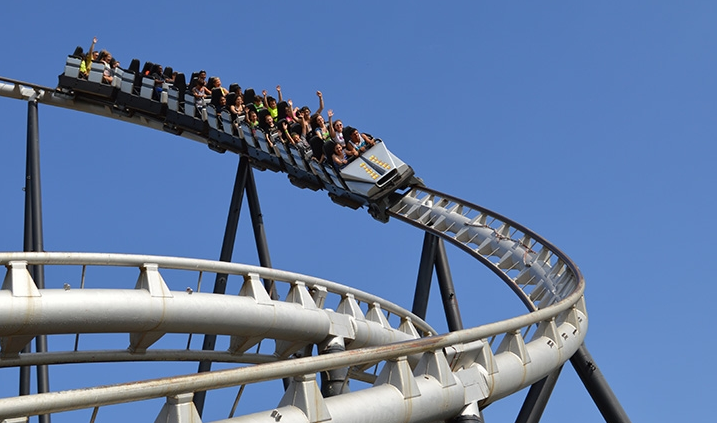 Frontier City’s Silver Bullet had a bit of a mishap as riders were stranded on the top of the lift hill for about an hour. No one was hurt, and half of the train had been evacuated. However, due to the place on the tracks, fire rescue had to be called to get the rest of the riders off.

The park released a statement on social media about the incident:

This kind of thing tends to happen frequently, but it’s always better to be safe and shut the ride down for further inspection. The coaster is a classic Schwarzkopf Looping Star. The ride is one of only a handful left in the entire world, and the coaster company is praised by coaster experts as one of the best to ever make coasters. The coaster only goes upside down one time, and has just a single loop. It’s pretty tame by today’s standards, especially since it stands at just eighty feet tall, and reaches a top speed of just under 50 mph. Still, it’s a great ride.

Many are overreacting to things like this incident, as a major coaster accident happened just this past week in Scotland. That incident saw the ride come off the rails, and injure several children.
While coaster incidents do happen on occasion, it’s usually because of operator error instead of ride error. Coasters, by sheer number of riders, are one of the safest leisure activities, with very few incidents reported, and fewer deaths than those bitten by sharks.