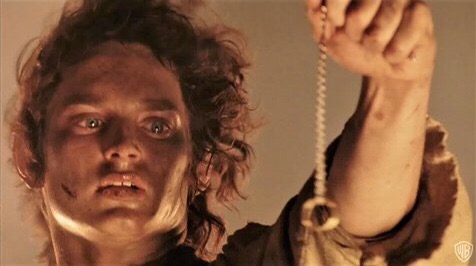 One show to rule them all. Variety reports that Amazon CEO Jeff Bezos is personally in talks with the estate of J.R.R. Tolkien to bring an Amazon TV series to life. According to Variety the talks are in the early stages and no deals have been made, but with the CEO personally involved, it looks to be something that Amazon is aggressively pursuing.

Warner Brothers Television and the Tolkien Estate have been shopping around a series based on the world, and Amazon seems to be the front runner for the project.

But why? The answer is actually pretty simple. Game of Thrones.

The HBO series, based on the George R.R. Martin “Song of Ice and Fire” book series, has proven a massive hit for the cable network. Lord of the Rings is one of the most popular books ever written, being first published in 1955. Game of Thrones proved that fantasy epics could do well on television, if they were done right. Warner Brothers and New Line did very well with the Rings series with Peter Jackson’s three films, and could do even better with a series of hour long shows. It could flesh out some of the characters a lot more and bring more of the story to life.

There have been no talks on what books the show will start with, but there are tons of different stories that the show could take that have not yet made it to any screen, big or small. There’s not only The Hobbit and Lord of the Rings, but also the Similiaron

A renewed interest in the show could also lead to a more active development in theme park attractions. The rumor of Middle Earth coming to a theme park near you has been going around for almost a decade, with the property reportedly being courted by Disney and Universal. With Universal opening the mega successful Wizarding World of Harry Potter, the Tolkien Estate has reportedly been more open to the vision of Universal Creative. However, don’t count Disney out, as Pandora: World of Avatar has been pretty successful in their world building visions as well. If the property does end up at Universal, there’s a good chance you won’t see it until the long gestating third park comes to fruition, and who knows when that could be.

Still, a new TV show that soars to popularity, much like Game of Thrones could give the parks the push they need to stop the stalling and get thing moving a little quicker. After all, besides the Harry Potter series, Lord of the Rings has legions of fans all around the world. A well done TV series could definitely be a ticket to print money and open more doors. 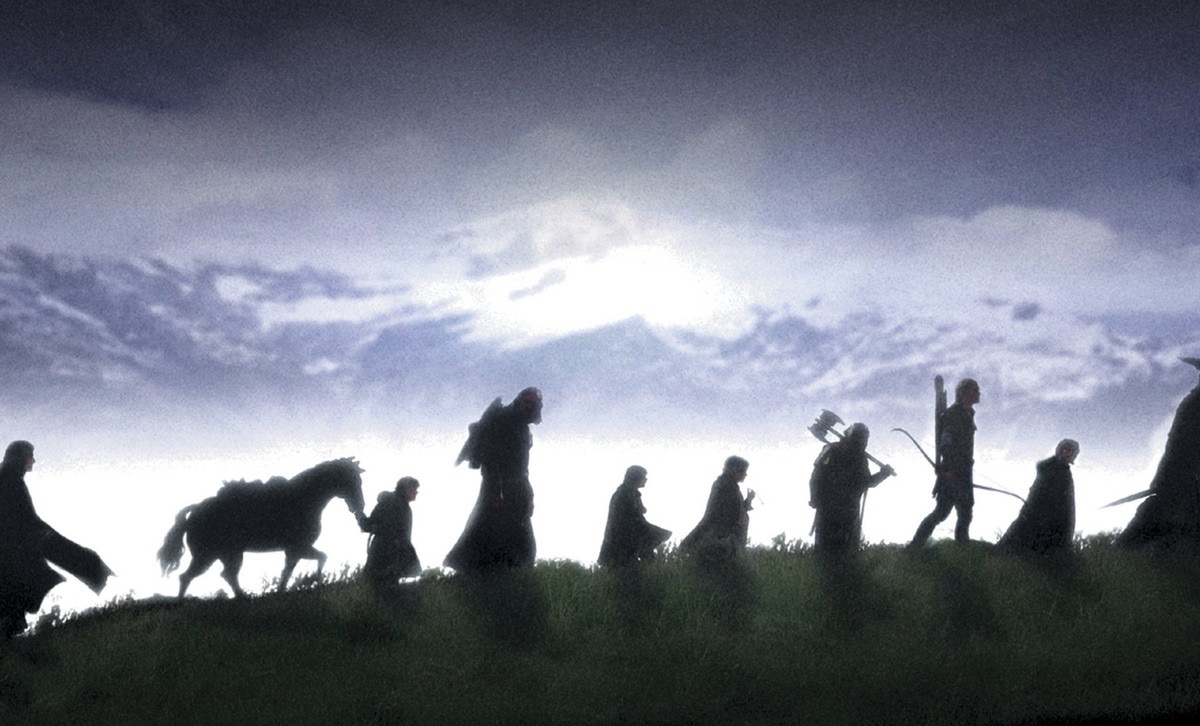