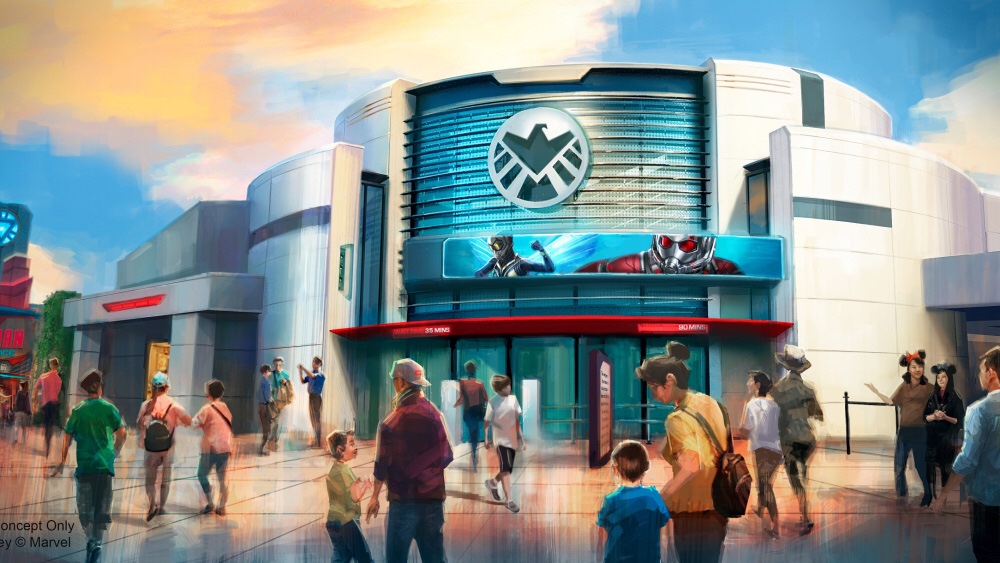 The long in development Ant-Man attraction that is coming to Hong Kong Disneyland finally has a name. Ant-Man and the Wasp Nano Battle will be the first attraction to feature Ant-Man, and it’s also the first Marvel attraction to have a female character headlining.

The story starts when you’re visiting Stark Expo, and something, naturally goes very wrong. Guests will team up with Ant-Man and The Wasp in S.H.I.E.L.D.’s state-of-the-art vehicle to fight against Arnim Zola and his army of Hydra swarm-bots. You’ll actually be part of the battle as you zap the swarm bots. 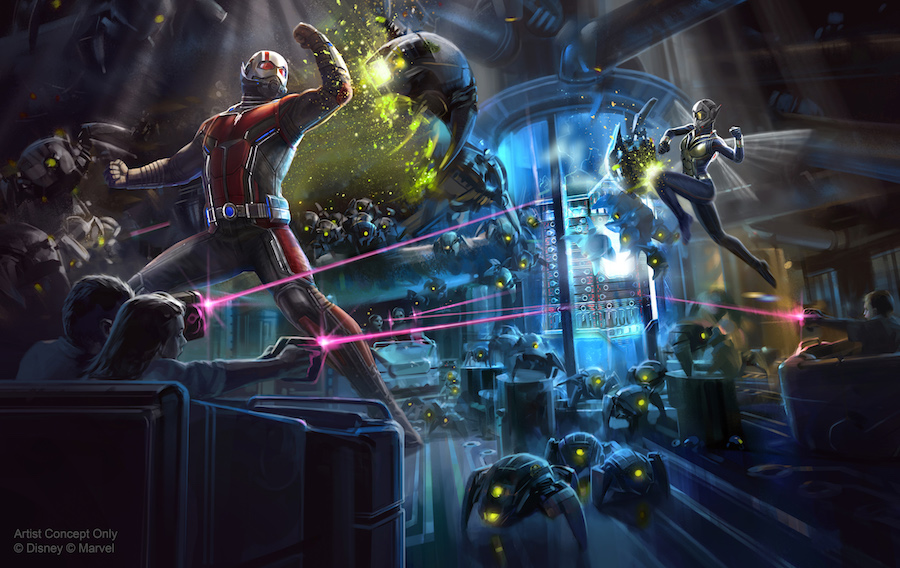 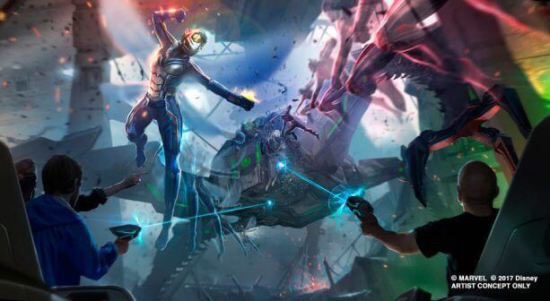 The attraction will open in 2019, and is the second Marvel attraction to open at Hong Kong Disneyland. The first was the Iron Man Experience, featuring Robert Down Jr. as he took you through Hong Kong. This new ride is part of the ongoing expansion in Hong Kong Disneyland, which has just welcomed the Moana: A Homecoming Celebration this past May.

The new Ant-Man and Wasp ride will be part of the new Marvel themed land, which also houses the Iron Man Experience. There will also be a new Frozen land as well. 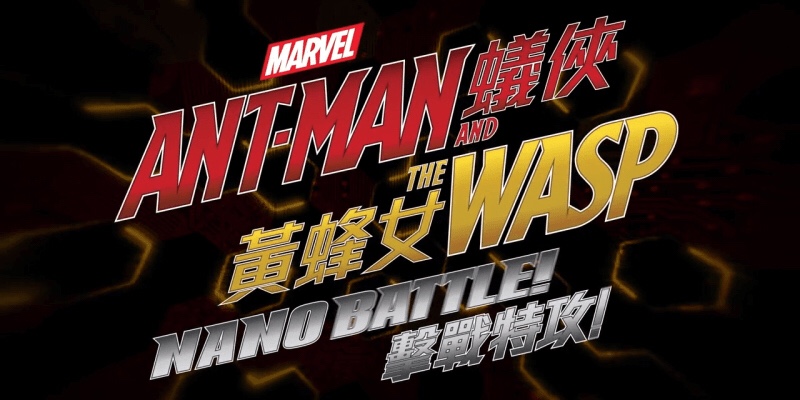 Expect Ant-Man and the Wasp to open early in 2019, with appearances from Evangline Lilly and Paul Rudd. Now if they can only get Michael Pena as Luis to do the safety spiel, and loading video, with maybe a cameo from Stan Lee.