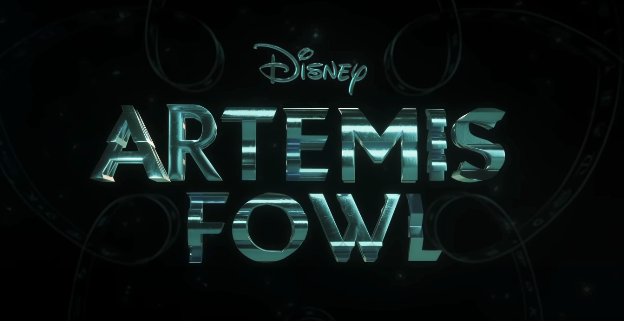 The first trailer for Disney’s Artemis Fowl is here, based on the series of books first published in 2001 shortly after the Harry Potter craze hit. The film has been in development for a long time, and is a series of eight books, all chronicling the adventures of a boy genius turned criminal mastermind. It’s Disney though, so we’ll see if those stories hold up.

Definitely not a lot to go on just yet. The film is directed by Kenneth Brannagh, from the first Thor film and the Cinderella remake from Disney that was just so wonderful, so there is hope.

Directed by Kenneth Branagh and based on the beloved book by Eoin Colfer, ARTEMIS FOWL follows 12-year-old genius Artemis Fowl, a descendant of a long line of criminal masterminds, as he finds himself in a battle of strength and cunning against a powerful, hidden race of fairies who may be behind his father’s disappearance. The film stars Ferdia Shaw, Lara McDonnell, Tamara Smart, Nonzo Anozie, with Josh Gad, and Judi Dench. Judy Hofflund and Kenneth Branagh are producing with Angus More Gordon and Matthew Jenkins serving as executive producers. The screenplay is by Conor McPherson.

Artemis Fowl comes in on August 9th, 2019 and is right in the middle of a very Disney heavy year. The studio will have a film out just about every month, starting with Dumbo, Captain Marvel, Avengers 4, Aladdin, Toy Story 4, The Lion King, this film, and Frozen 2 in November. There may be some others in there as well, but Disney definitely is laying in on the boy driven action fairly heavily.

Will you be checking out Artemis Fowl in 2019?