I saw Your Highness today in theaters. If you like sex jokes, and raunchy language, you’ll laugh as hard as I did.

On to the news.

The park is prepping to open for their season. They begin their seasonal operation on April 30th and daily operation on May 13th. Kings Island shared this photo of Diamondback doing it’s pre-season testing with water dummies. Check out the photo below. 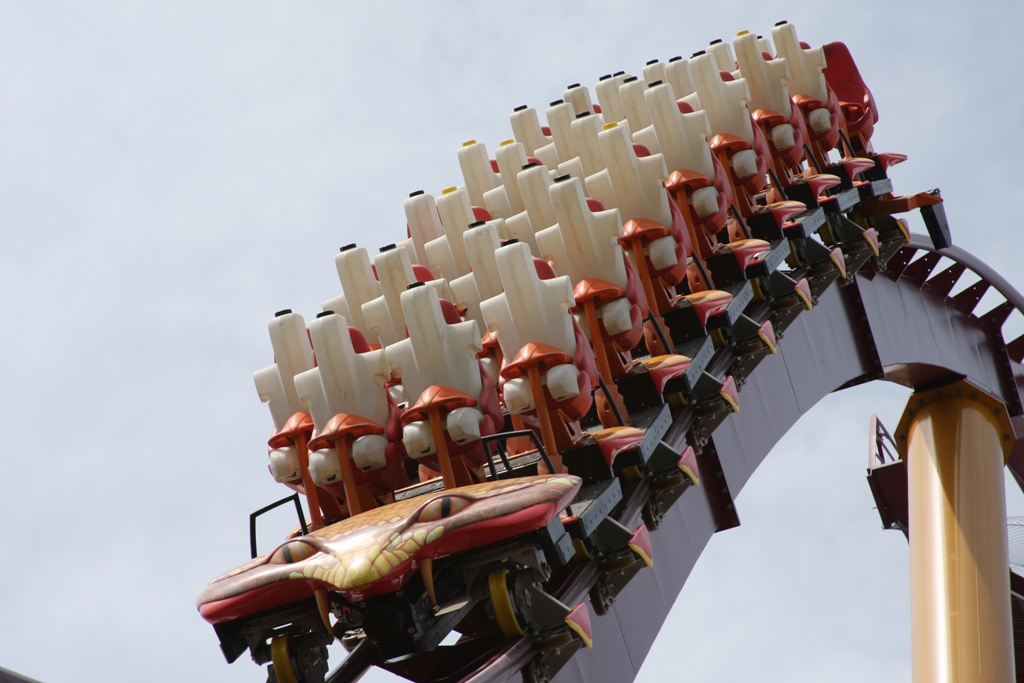 SeaWorld San Diego announced the opening date of One Ocean for their park. One Ocean will be opening on May 27th – Memorial Day weekend.

SFGA has announced they will be opening a new coaster and animal nursery. The 154′ coaster is scheduled to open May 25th. The coaster is named Green Lantern after the DC comic superhero. Read the full story.

The park celebrated a very special moment this past week as a baby clydesdale was born in the park for the first time in history. Read the full story.

Anthony Daniels explains the role of C-3PO in Star Tours 2 re-opening at Disney (May 20th for Orlando and June 3 for Anaheim). Read the full story.

Schlitterbahn’s new attractions are stirring up quite a big concern amongst those who live around the park. They are claiming construction is now putting their lives in danger in times of floods. Read the full story.

Seems that Thorpe Park is looking to install a crash scene coaster in the park, however it seems to be stirring up a bit of controversy since the park is located near Heathrow. Read the full story.

Coming in 2013 is a new theme park targeting extreme sports. How extreme can extreme get? Read the full story.

A 5 year old girl passed away on Thursday after a she drowned at a water park in the Bahamas. She was taken to the hospital and was not able to be revived. Read the full story.