The path to hell is paved with good intentions. It would seem that so are educational theme park attractions. Habit Heroes took on the national obesity epidemic that has gripped the country and tried to make a game out of getting kids interested in exercise and good nutrition. Less than a month after the unofficial opening, the attraction went down for good. It seemed that it made overweight kids the target of even more ridicule, and according to several critics “Disney became the bully”. Ouch. After almost a year of retooling and revamping, the attraction is back, more friendly to feelings and better than ever…relatively speaking. 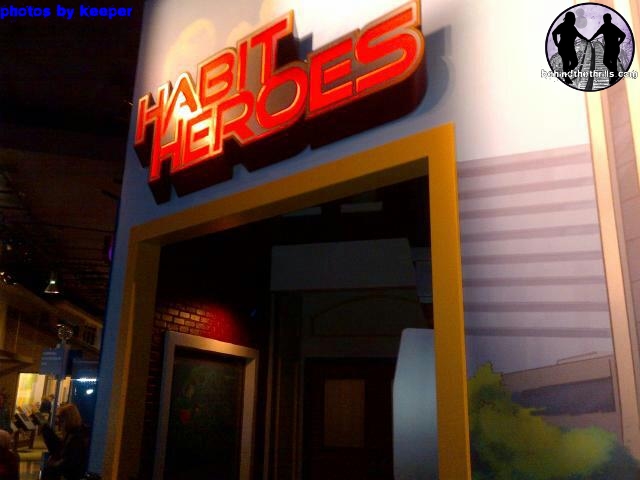 Habit Heroes is an attraction in  partnership with Florida Blue Cross and Blue Shield that is aimed at getting kids to exercise more, and choose healthy habits. The problem that was had before, was that the attraction basically depicted fat kids as bad people. If you didn’t eat right, and didn’t have good habits you were bad. Parents had a huge problem with that. 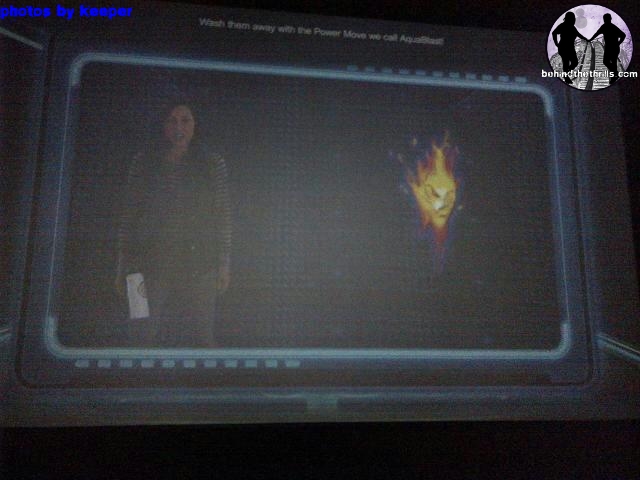 Now what we have our a series of computer animated “bad guys”. Not one has a human feature, which is about the biggest change. You are taken through the list of bad guys by “the chief” who briefs you on all of your missions. The bad guys do different things, such as “Scorcher” who dehydrates you, Sapper who saps all of your energy away and gets you to stay inside watching TV instead of going outside to play, and the last one is some guy that tries to tempt you with sweets and bad food. In this room is a series of colored dots and guests have to jump around and make the proper hand gestures to make things work. 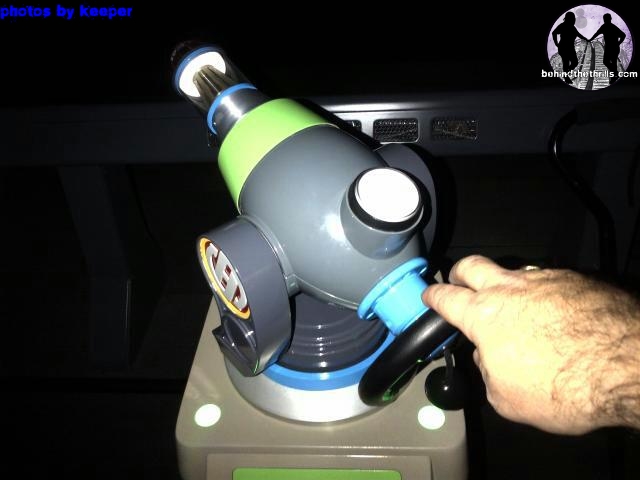 Next up is a room full of Toy Story Mania type guns where you have to work with the other people in your team, or group to fight the bad guys. This portion really relies on the entire room to work together, instead of every man out for yourself. You are divided up into colors, each representing the bad guy that you are strongest against. The zappers are color coded and you can only shoot the bad guy that matches your color. You’ll have all the bad guys trying to defeat you, and it’s up to the other players to help you out. 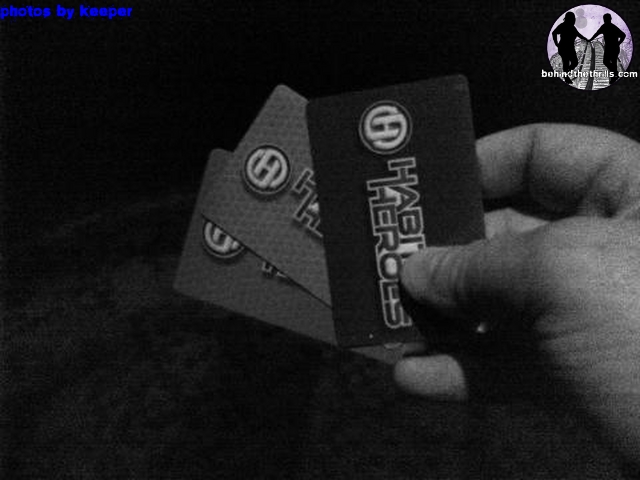 You are given different cards, and here’s where the RFID technology comes in. The cards give you a boost in shields or a special power to help you defeat the bad guys. 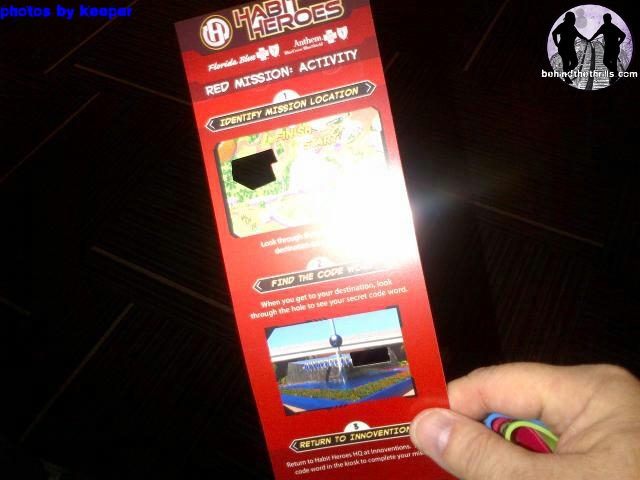 From there, guests are encouraged to visit the official Habit Heroes website  and find other ways to be a Habit Hero. There’s also an app that guests can download for either iPhone or Android that gives you in park missions.

It’s a fun way to kill time with the little ones, and make them feel like they are doing something important. It’s a time filler, and not really a must see experience. It’s also funny to see the changes between the two attraction versions and realize just how right everyone was to get upset about the attraction. This new version is a step in the right direction, though it’s step just for stepping’s sake.

TAGEpcot Habit Heroes Walt Disney World
Previous PostBusch Gardens Tampa continues with ride rehabs as Bands Brew draws closer Next PostKeeper's Tales:Limited Time Magic-Come on! This is the best you can do?!?