Busch Gardens Tampa wants to make sure that it’s first ever Food&Wine Festival is a big one. The park has already announced that Gavin DeGraw, and Fifth Harmony will be kicking off the first huge weekend of the event, and they already have Pentatonix listed on their website for an event later in the year. Now, it appears that two more artists are scheduled to appear at the event. If these two acts are truly added, it appears that the line up of musical acts at the park will be extremely diverse, and will truly have a little something for everyone. 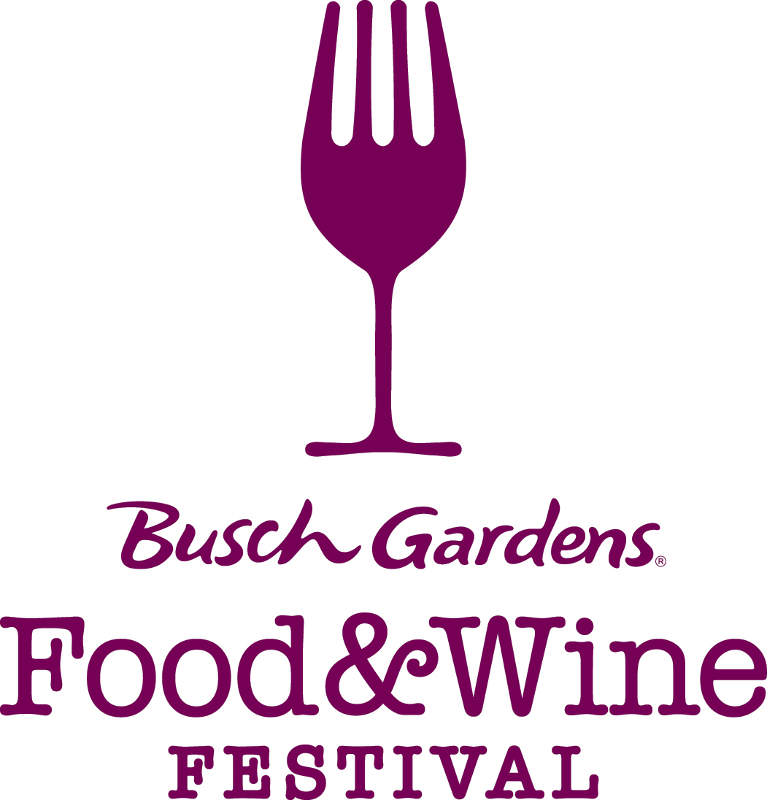 According to concert listing site, Pollstar (click here), Kenny Rogers and Kool&The Gang will be scheduled to play.

Kenny  Rogers is a country legend, with his hits like The Gambler, and Islands in the Stream, Lady, and more. He is scheduled to perform on March 21st.

Kool&The Gang have a list of hits that you know, even if you don’t think you do. Celebrate, Cherish, Jungle Boogie, are just a few of the songs that the band has made famous over the years. They are slated for March 14th.

In addition to huge names in music, the festival is sure to have a wide variety of tastes from all over the world. Rumors also suggest that the park will feature huge topiary as well as garden displays throughout the park, showcasing the beauty of the park as well.

Stay tuned for more from Busch Gardens, and be sure to get social with us on Facebook, and follow along with us on Twitter @BehindThrills for the latest updates!