As this year’s Howl O Scream is proving, the past doesn’t go stay buried…sometimes it’s unearthed. Busch Gardens Tampa is not only unearthing evil with Scarlett, but they are also digging up the past, and bringing back something that should have been left dead. They asked what evil should be back, and you answered. A familiar set of faces will be coming back to Howl O Scream this September and October, and it’s all your fault. 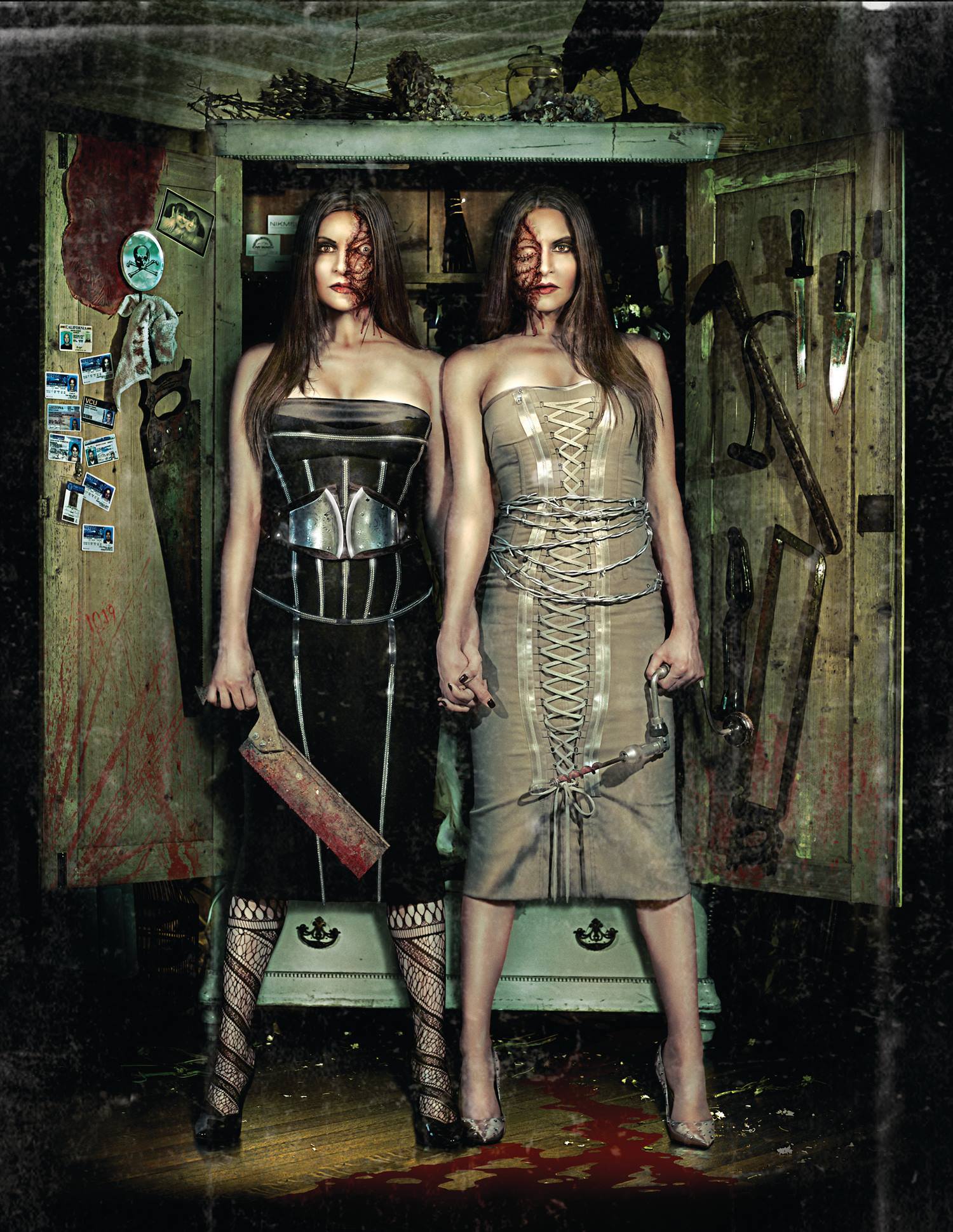 In 2008, Howl O Scream broke new ground with the introduction of The Raven Twins. They were two gorgeous sisters who had a hideous secret, they were joined at the face when they were born. Tired of being freaks, they had a terrible doctor cut them apart.

They were a great addition to the 2008 line up at Howl O Scream, and one of three older icons that had been listed for a return. Busch Gardens Tampa gave fans the chance to vote and see which one of the three would come back, and fans declared they wanted the twins.

As a result, the twins will be back at Howl O Scream for an all new photo op in the Nairobi area of the park. Guests will be able to pose with the twins and hopefully get their pictures taken…without too much damage.

Howl O Scream debuts on September 25th for Freaky Preview, and will be going on select nights until October 31st.