After closing for a brief time earlier in the year for a few months while Disney previewed  Tomorrowland, guests were wondering how much longer did Captain Eo have left in the park. On June 25th, when Walt Disney World announced that Captain Eo was coming back, There were many rumors swirling that the show will not last very long, and they were right. Disney announced last week that Captain Eo would be closing for good on December 6th, and will end the Captains’ adventures for good. What will replace it? Well, it’s nothing SHORT of amazing! 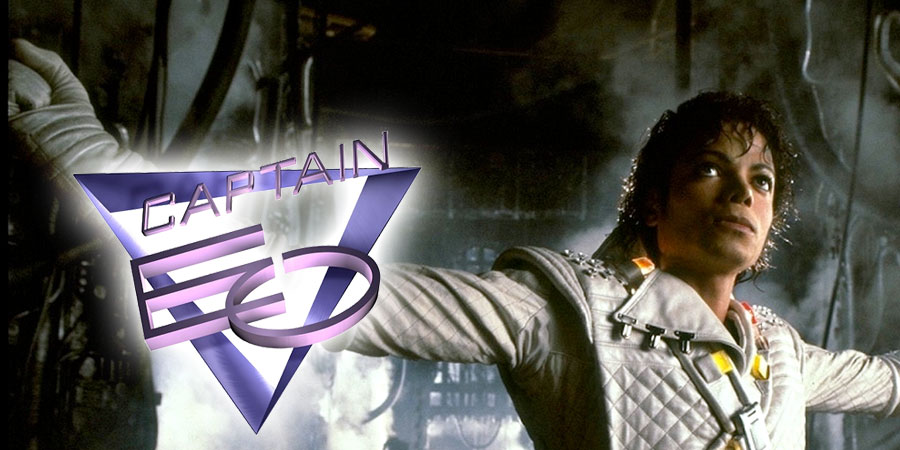 While Captain Eo made a triumphant return to Epcot after the death of Michael Jackson, the film has been rumored to be closing now for several years. It didn’t take long to announce a replacement for the Magic Eye Theater, as Disney has rolled out a new program that will highlight some of the Pixar and Disney Animations’ short films in a new way that will get audiences more immersed in the short films than ever before.

“Disney & Pixar Short Film Festival” will be an interactive, 4D journey into the minds behind some of the biggest animated films today. The new experience will be in the Imagination Pavilion, and looks to be a long term replacement that could have films changing over every few months, as new films are made. One has to wonder if this will be the next phase of the Imagination Pavilion, and if it’s a sign of things to come with Journey to Imagination.