We’re all in this together…well, kind of. The Disney Channel is bringing back a popular franchise for a fourth installment, and they begin casting this spring! High School Musical is coming back for a fourth round after breaking records with the previous three installments. 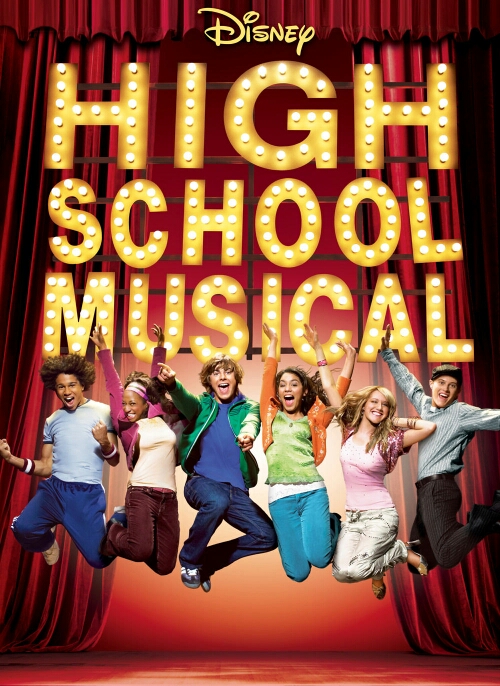 The new film is being directed  by DGA Award nominee Jeffrey Hornaday (Disney Channel’s Teen Beach Movie, Teen Beach 2) and will choreograph the movie.
The new film will air in Disney Channel, and nationwide casting is underway.
Hopefuls can audition for various roles in the new film by clicking here!

The new film will not start any of the former stars, and will introduce all new characters. The film will also air exclusively on Disney Channel, before heading to DVD and Blu-ray.
The original film broke records with 7.7 million and was the first ever TV show to top the Billboard charts with the soundtrack. The second film did 18.6 million viewers, and the soundtrack went triple platinum. The third film grossed over $250 million dollars, making it the biggest opening for a musical.

There is no time frame for the new film, but it will most likely air next year on Disney Channel.