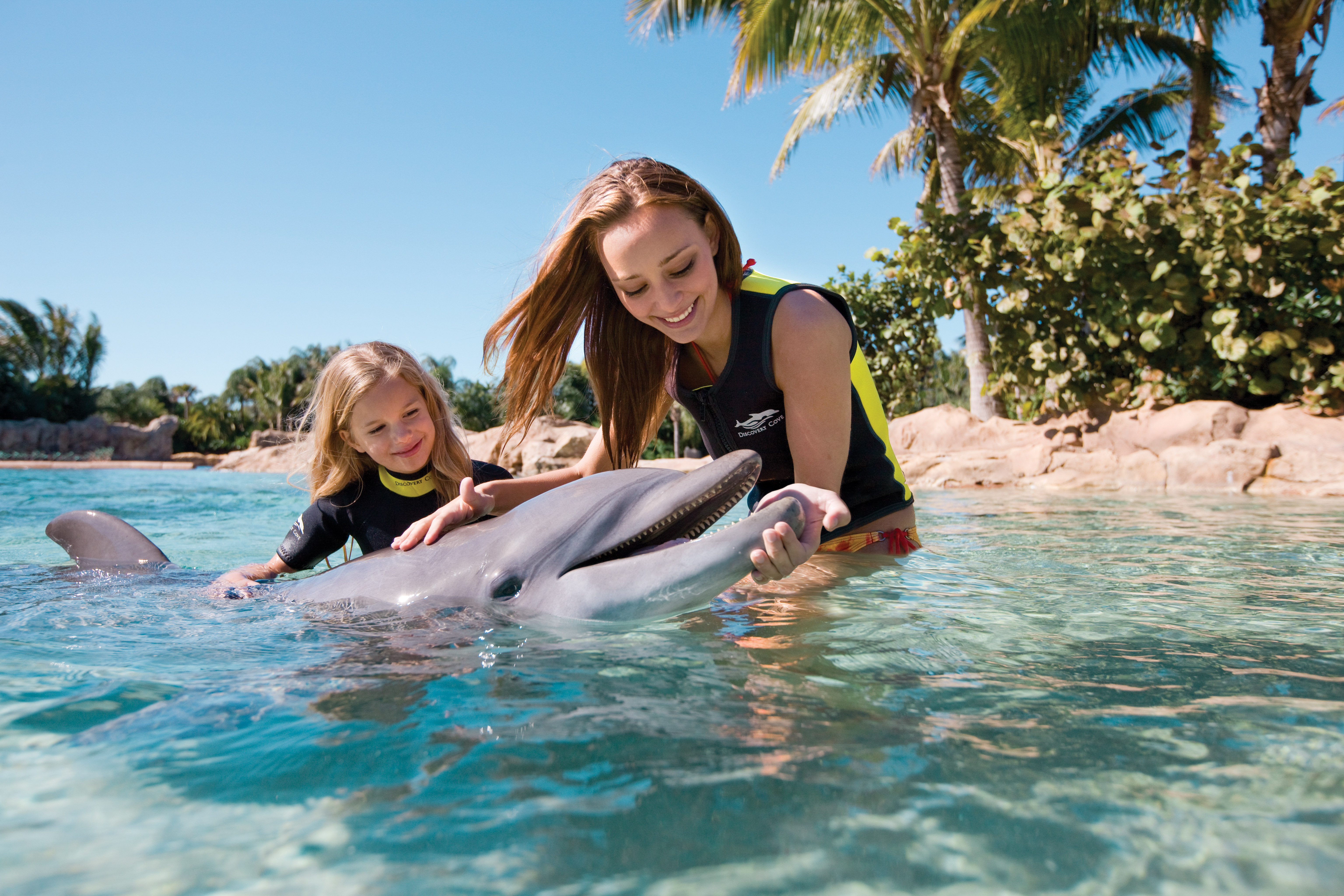 SeaWorld Orlando has weighed in on the decision by TripAdvisor, and as expected they are none too happy with it.

SeaWorld, along with many other accredited zoos and aquariums with marine mammal interaction programs, have a long history of leadership in developing and adopting state-of-the-art animal care and welfare practices. The quality of care provided in our facilities is affirmed through the accreditation of multiple professional zoological organizations, including the Association of Zoos and Aquariums (AZA).

We are disappointed in the position of TripAdvisor. This position is not in only in conflict with the views of accredited members of the AZA, but in conflict with the AZA’s own extensive accreditation process which affirms the importance of ambassador animal programs that are protective of animal health and welfare and have real educational and conservation value. We are proud that our facilities have earned recognition for excellence through multiple accreditation programs involving rigorous and lengthy program assessment based in scientific evidence, experience and data, including strict animal care, education and conservation guidelines.

The statement from SeaWorld echoes what we’ve been told by many other animal based attractions. The decsion seems to have blindsided the industry, which makes us wonder if this was the plan all along, or if something changed along the lines. You would think that with the involvement of the AZA, animal parks and attractions would have ha da heads up.
Original story below

One of the top visited travel websites in the world just made huge waves today as Trip Advisor announced that, beginning immediately, they will stop offering bookings to animal attractions worldwide. There are a few exceptions, but this will rule out a lot of animal attractions across the world that people have come to know and love. This will especially rule out parks like Discovery Cove, who offers dolphin swims.

The move comes with high praise from the American Zoological Association, and…PETA. The company will offer education portals to help educate travelers about the animals at the attractions, as well as the standards of care by the facility. The move has already removed several animal attractions from the booking website, and will continue to roll out new programs through 2017. Eventually all attractions that meet the requirements will have a “paw” placed next to the name, indicating that it meets the standards of Trip Advisor.

“TripAdvisor’s new booking policy and education effort is designed as a means to do our part in helping improve the health and safety standards of animals, especially in markets with limited regulatory protections,” said Stephen Kaufer, president and CEO, TripAdvisor.  “At the same time, we want to celebrate those destinations and attractions that are leaders in caring for animals and those in the tourism industry who help further the cause of animal welfare, conservation and the preservation of endangered species. We want to thank the dozens of trade groups, academics and nongovernmental organizations who helped us design our path forward as a company.”

“TripAdvisor’s leadership position in travel means we can help educate millions of travelers about the diverse opinions that exist on matters of animal welfare,” added Kaufer.  “We believe the end result of our efforts will be enabling travelers to make more thoughtful choices about whether to visit an animal attraction and to write more meaningful reviews about those attractions.”

In 2014, Trip Advisor named Discovery Cove as the top Traveler’s Choice in the world.  As of 2016, the park is currently number two, right behind Universal Orlando’s Islands of Adventure. SeaWorld and Discovery Cove are both members of the American Zoological Association, which sang high praises for this move.

“The Association of Zoos and Aquariums supports vigorous and sustained efforts that seek to improve animal welfare. AZA’s 232 members are leaders in providing state of the art animal care and welfare, and are guided by the stringent and ever-evolving AZA accreditation process and regulated by numerous federal and state agencies,” said Kris Vehrs, Interim CEO and President of the Association of Zoos & Aquariums (AZA). “Many of AZA’s members have also been TripAdvisor Travelers’ Choice Award recipients for many years. We are proud to help educate the TripAdvisor community on AZA’s accreditation program which focuses on animal health, welfare and wellbeing; safety for the animals, visitors and staff; financial stability; and conservation and education programs. And you will have great family fun, too!”

“By refusing to sell tickets to businesses that treat animals as entertainment or playthings, TripAdvisor is making a precedent-setting statement about the use and abuse of animals for entertainment ” said PETAExecutive Vice President Tracy Reiman.  “PETA looks forward to contributing to TripAdvisor’s industry-leading education portal, which will empower people around the world to make better decisions when it comes to animal-friendly travel.”

While that is all well and good, Trip Advisor will still keep reviews for the parks and destinations listed. They will just not sell tickets to those destinations.

TripAdvisor remains committed to its philosophy that travelers have the right to write about their travel experiences – be it positive or negative.  With millions of travelers submitting more than 380 million reviews and opinions to TripAdvisor, the company continues to firmly believe that our community of contributors can serve as a check-and-balance on matters of quality, customer service, and social issues – such as how animals are treated in the tourism industry.

For this reason, all animal attractions that meet our standard listing guidelines will continue to be displayed on TripAdvisor in order that travelers can review those establishments, regardless of whether they meet the company’s criteria as a booking partner.

In other words, they will still allow you to write positive reviews (as well as negative), as long as the attraction meets the guidelines introduced by Trip Advisor.

It’s worth noting that in the top 25 list of Trip Advisor’s theme park destinations, that the majority of them have animal experiences. Click here to see the list yourself, but this could be seen as a dangerous move for not only Trip Advisor, but for zoos and other animal attractions as well. Despite the outcry against parks like SeaWorld, zoos and aquariums are more popular now than they have been in years. While some have proper accreditation, others do not. That’s not to say that they meet the requirements, many do, they just either do not qualify or have not been accredited.  Also, it could be a death sentence for many of the animals. In many cases, the attraction tickets are what pays for their care. Without the money being brought in by the tickets from Trip Advisor, many will no longer be able to afford being taken care of, and they will either be euthanized or released into an area that can’t support them. Even worse, animals like elephants could be susceptible to poachers and killed.

Trip Advisor’s refusal to offer bookings for these places automatically makes the decision for you. Either you’re not going to go to those places, or you’ll take money away from Trip Advisor and book elsewhere. While there are definite alternatives to Trip Advisor, this is personally a bad move on the company’s part, especially including any animal rights group in the “education” process. Groups such as PETA have proven time and again that they do not have the best interest of the animals in mind, but their own agendas, no matter how well meaning they sound.

Now, more than ever, we need animal facilities that get us up close and personal with creatures we normally don’t have access to. It’s animal connections that make us care for the environments they live in. In the next few decades, those connections and impressions are going to be very important. We need to stop vilifying the good work that zoos and aquariums do.

TAGDiscovery Cove PETA Trip Advisor
Previous PostThe final Star Wars:Rogue One trailer is here! Next PostKubo and the Two Strings is a film that needs to be seen