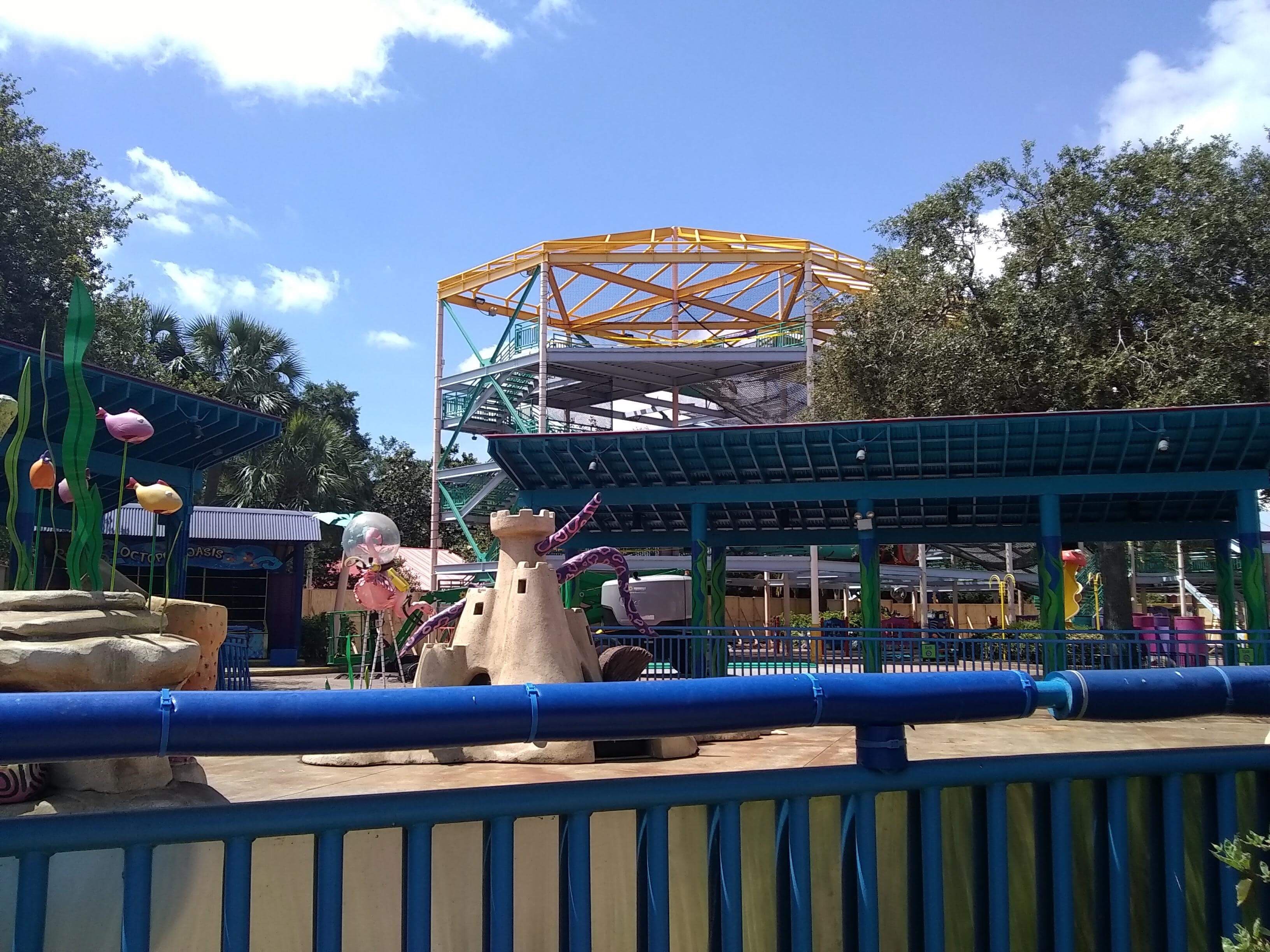 Construction has begun on SeaWorld Orlando’s all new Sesame Street kids area, which is slated to open in a few years. Just a few weeks ago, the park closed Shamu Express to get ready for the new area. 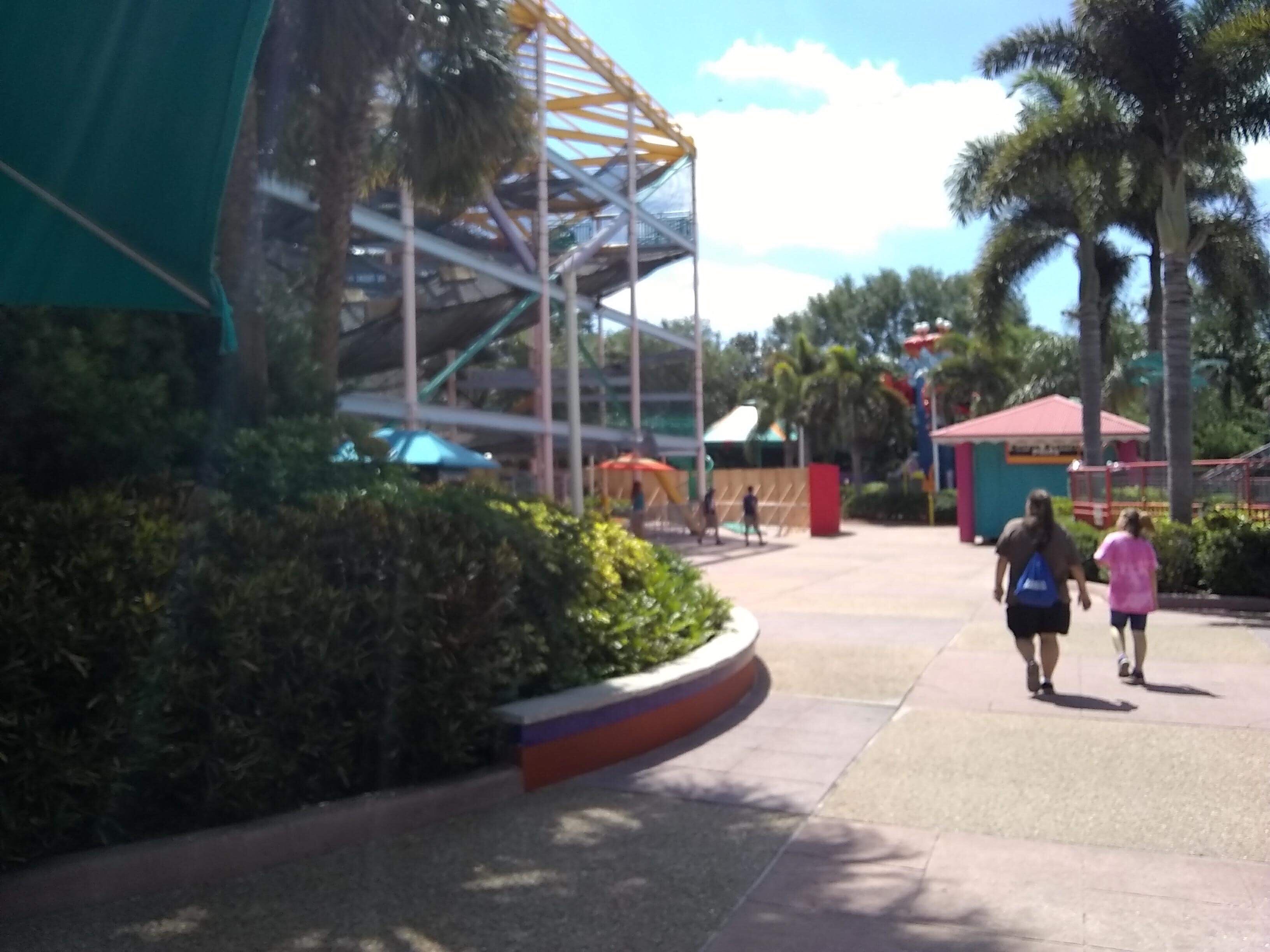 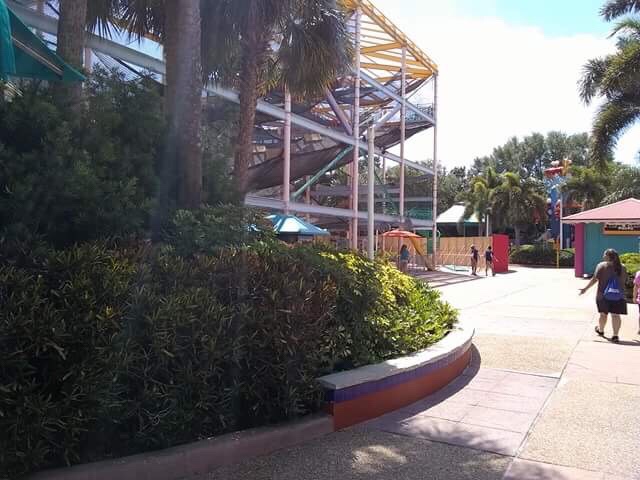 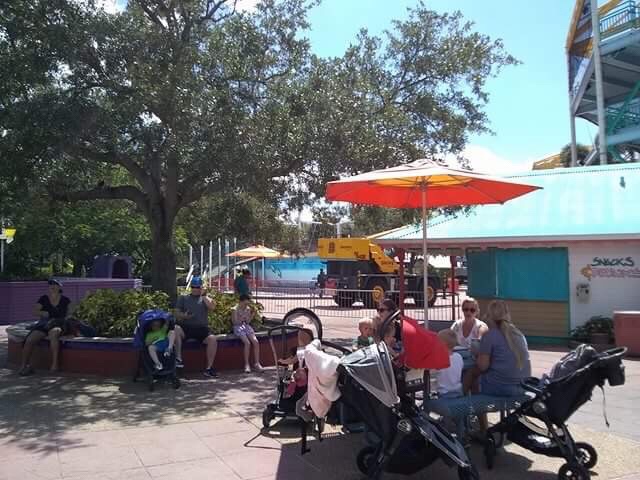 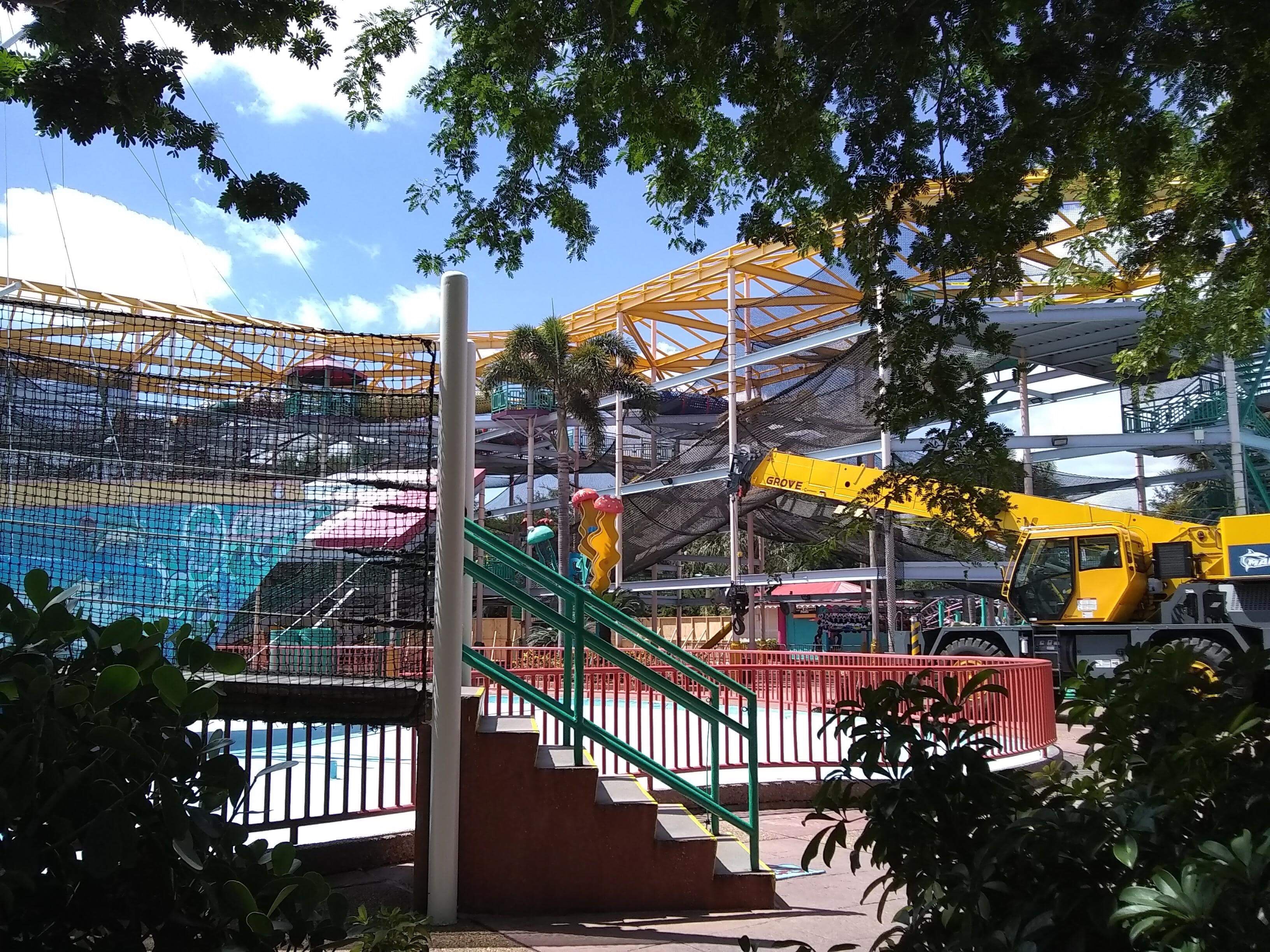 As previously rumored, the Shamu’s Happy Harbor area is starting to see demolition, as the majority of the area, including the nets, ship play area and even some of the attractions will be demolished and refitted to a new Sesame Street theme.

Cranes were seen dismantling the rope nets that were the staple of the kids area, as well as taking pieces of the huge pirate ship out. While we don’t know what exactly the area will hold, it’s likely that it will be modeled after the SeaWorld Bay of Play areas at SeaWorld San Antonio, and the Safari of Fun area at Busch Gardens Tampa.

It’s strongly rumored that Busch Gardens Williamsburg’s Forest of Fun will be expanded and become the newest Sesame Place theme park. The company is fully investing in Sesame Street, which is something that SeaWorld really needs. The new land and park aren’t the only Sesame Street investments that SeaWorld is doing. At SeaWorld San Diego and SeaWorld San Antonio, there’s a new parade starting later this year.

The new land at SeaWorld Orlando will see new attractions, including a refurbishment of Shamu Express, and most likely refreshes on current attractions as well. The new land is expected to open within the next few years.

This year, however, guests can expect to twist away on the new Infinity Falls, Slater to open this summer. If that’s not wet enough, Aquatica will open the brand new Ray Rush family slide.