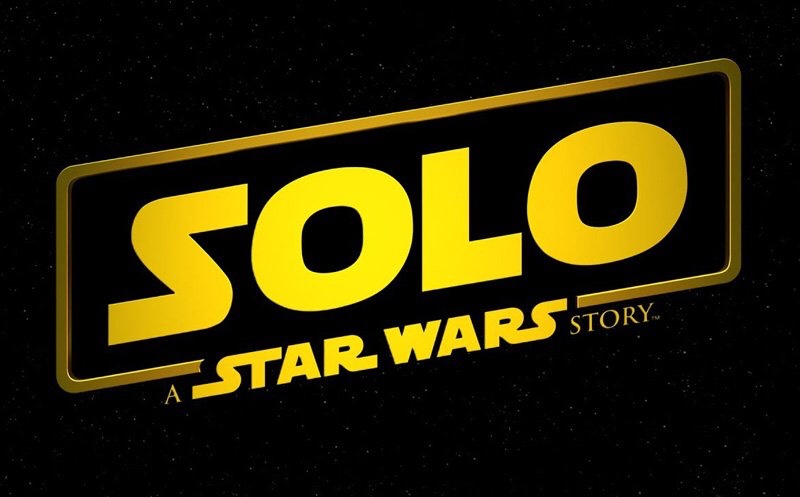 Happy Star Wars Day! Today, tickets for Solo: A Star Wars Story have gone on sale, and have really started off strong. One day ticket tracking has given the film a prediction of a $170 million dollar opening, which will be a record for Memorial Day weekend.

Also, the film has released a cool 360 degree video showing a scene from the movie.

The new film hits theaters on May 25th and is the second stand alone Star Wars movie, with Rogue One being the first. The film is directed by Ron Howard and tells the story of how Han Solo became the smuggler with a heart of gold we all know him to be.

Stay tuned for more Star Wars fun! Be sure to get social with us on Facebook and follow along with us on Twitter @BehindThrills for the latest updates!