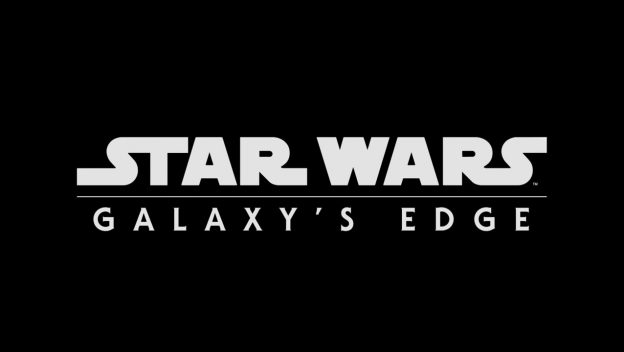 It’s quite possibly the biggest thing to hit theme parks since…ever. Star Wars Galaxy’sEdge is coming in 2019 to both Disneyland in California and Disney’s Hollywood Studios at Walt Disney World in Florida. They both will feature hugely interactive landscapes, two signature rides, unique shopping, dining and of course entertainment.

While details are trickling in slowly, we now have a solid (but still vague) opening date for the two lands. Disney has just announced, mere days before the premiere of Solo: A Star Wars Story.

Disneyland will be opening the new land in the Summer of 2019, while Walt Disney World will see “late fall” of 2019. It’s not much to go on, but if we can break it down a little further, it’s looking like we can expect to see Disneyland’s Star Wars Land around Memorial Day Weekend next year. We can probably expect to see Walt Disney World open Star Wars land around Thanksgiving Weekend. Of course, that’s just a guess.

We know that there will be a Millennium Falcon attraction in which you get to pilot the legendary ship. We are expecting to see more on that this weekend as Walt Disney World is rolling out a huge Galaxy’s Edge panel at Galactic Nights.

There will also be a First Order ride, in which you’ll encounter lightsabers, AT-AT Walkers, First Order troops and much more.

There will also be a very immersive world with Star Wars, as guests will have their decisions follow them throughout the land. Everything they do, there could be consequences. Food and dining options will also be Star Wars themed, and you’ll get to possibly buy your own, REAL working lightsabers. There’s all kinds of patents and information flying about at light speed, but we will et more solid details within the next couple of weeks and months.

Meanwhile, you’ll be able to get your fix of Star Wars this weekend as Solo hits theaters Thursday!