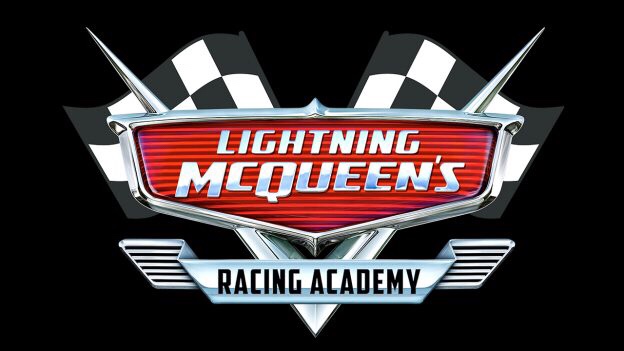 Lightning McQueen’s Racing Academy will hit in early 2019, and will take guests face to face with Lightning, Tow Mater, Cruz Ramirez and the gang from Radiator Springs in this one of a kind new show. The details are pretty light at the moment, but it will be located near Rock n Roller Coaster, and will bring you face to face with the characters.

Sounds like they’re going to use the space next to RRC that’s used for Club Disney, Sunset Showcase. That area is pretty big, and could be just big enough for this new show. Since the new show will have you as “rookies”, we’re going to guess that it could use a mix of VR, and live action characters for the experience.

We’ll just have to wait and see when the new show hits early next year.