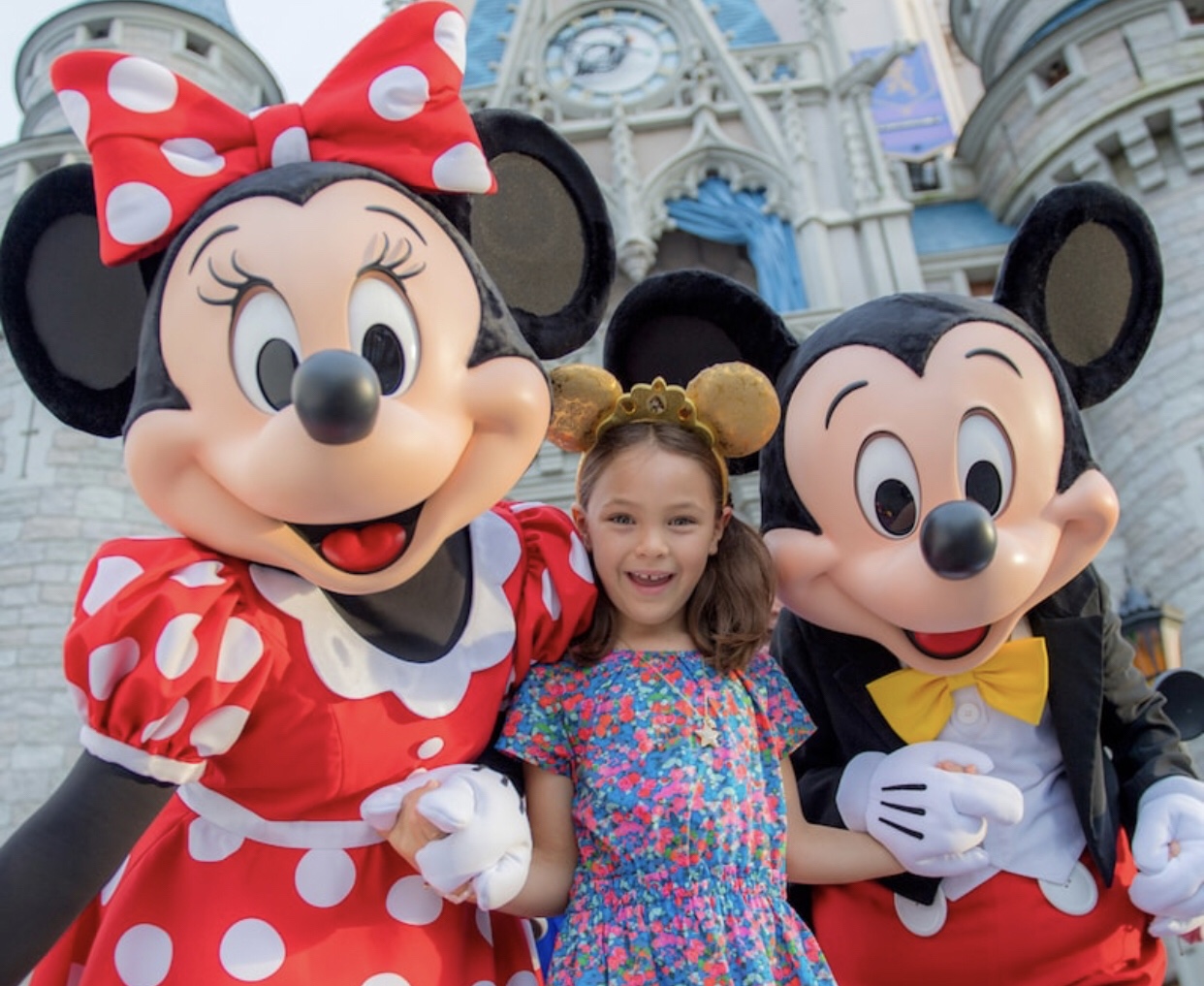 November 18th marked the 90th birthday of one Mickey Mouse, the little guy that’s grown into an icon, and the one character that launched an empire. To celebrate the boss, Disney Parks are celebrating Mickey all throughout 2019 with huge new celebrations, shows and more. It all starts this January and will run throughout the rest of the year. 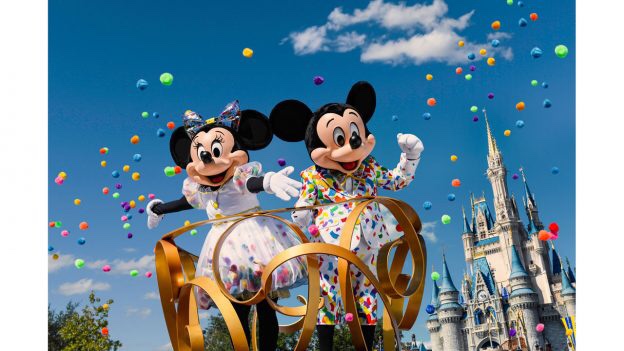 Beginning January 18th, 2019, Magic Kingdom will celebrate Mickey in huge ways. The famous couple of Mickey and Minnie will be all over the park with special meet and greets, celebrations and new songs.

• Mickey and Minnie will greet guests together inside Town Square Theater, sporting all-new colorful outfits for their special celebration.

• The new Celebration Station inside Town Square Theater will be a must visit, as you can sign a guestbook to let Mickey and Minnie know, personally, just how much fun you’re having during their party.

• An all-new song, “It’s a Good Time,” will play several times daily as part of the new “Move It! Shake It! MousekeDance It! Street Party.” During this high-energy bash, you will be able to join in the fun with all your pals, including Donald Duck, Daisy Duck, Goofy and many others. 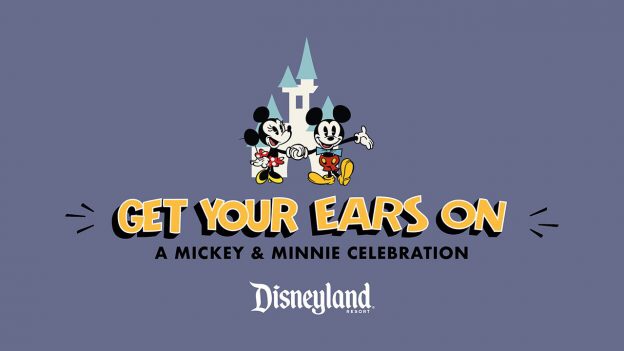 Get Your Ears On at Disneyland

An all new celebration is hitting Disneyland with the return of a fan favorite as well as an all new nighttime show. The festivities start January 18th.

Mickey’s Soundsational Parade returns to the resort in January 2019 featuring a new float with Mickey himself, who will lead the celebration down Main Street, U.S.A. 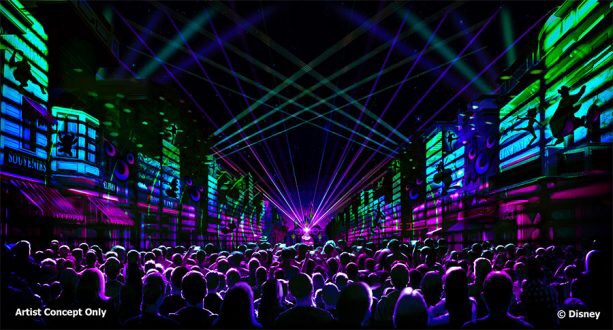 “Mickey’s Mix Magic” will light up the night at Disneyland park with all-new music, projections and lasers that set the scene for an epic dance party that takes over almost the entire park.The projections will party down Main Street and even to It’s a Small World, and will be fueled with a massive soundtrack that will get guests dancing in the streets. There will also be special food offerings, and also a month of love beginning in February, where Mickey and Minnie celebrates Valentines Day. 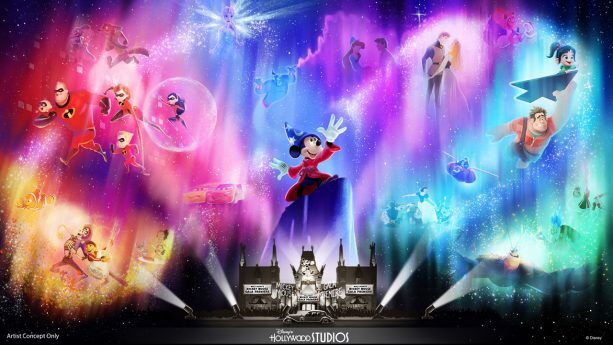 Cap off the night with “Wonderful World of Animation,” which will debut at Disney’s Hollywood Studios in May 2019 as part of the park’s 30th Anniversary celebration. The show will use state-of-the-art projection technology. to take guests on a magical journey through more than 90 years of Disney animation, all beginning with Mickey himself. The new show will also show Mickey through the years. 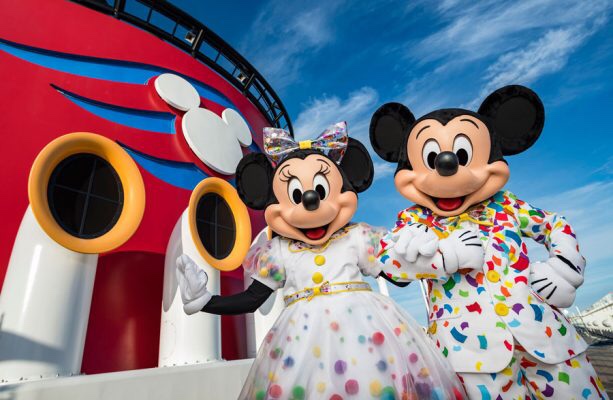 The Disney Fantasy will host the huge deck party with Mickey and Minnie on their birthday best outfits.

All the fun will happen at Disney Parks in 2019.