0
Adventure? Excitement? A Jedi craves not these things. So it’s fairly safe to say that most who enjoy theme parks are not Jedis. As we wind down closer to the re-opening of Star Tours at Disney’s Hollywood Studios and Disneyland, hype is kicking into full swing. There is now an official Star Tours 2 Facebook page, and a tour of Florida Malls.

Starting April 16th there will be a sneak peak for Florida residents near a select few malls. You’ll be able to learn about the destinations for the new ride, plus get a chance to meet characters from the attraction like R2D2 and C3po.

On top of that, there are all new images released on the official Facebook page showcasing some of the new destinations:

Battle of Hoth? Hell yes! Kashyyk to swing with the wookies? Sign me up! Become a fan on Facebook and see even more pics of destinations.

A big selling point to this is the inclusion of 3D. Kind of a big deal now that Lucas has announced all of his films will be re-released in 3D. However in this time of “High Definition” graphics will 3D really matter? Is 3D going to make a huge difference in the quality of the ride vs. high resolution 2D? I say no, but I’ll hold final judgement.

Meanwhile, a few shots behind the scenes: 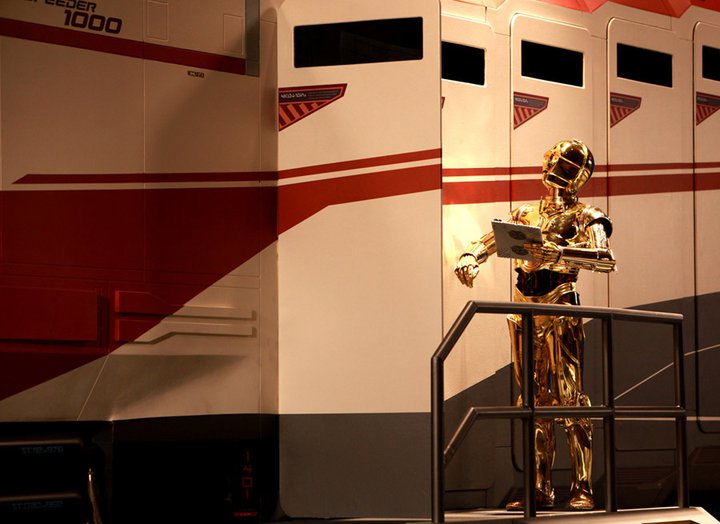 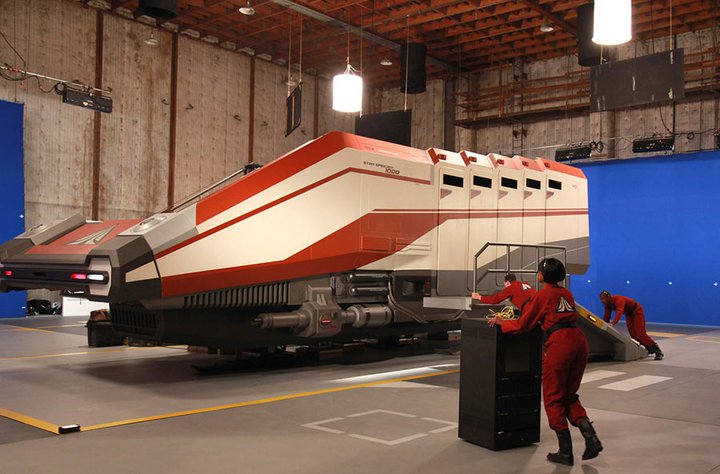