Today Legendary and Warner Brothers announced that the larger than life monsters will be connected in one universe through two separate film franchises, that will ultimately lead to a huge showdown. Legendary has worked a deal with both Universal Studios and Warner Brothers that will give Warner Brothers the rights to King Kong, and Skull Island. The new deal will see two more films before getting the two biggest monsters in the world ready for a show down of epic proportions. 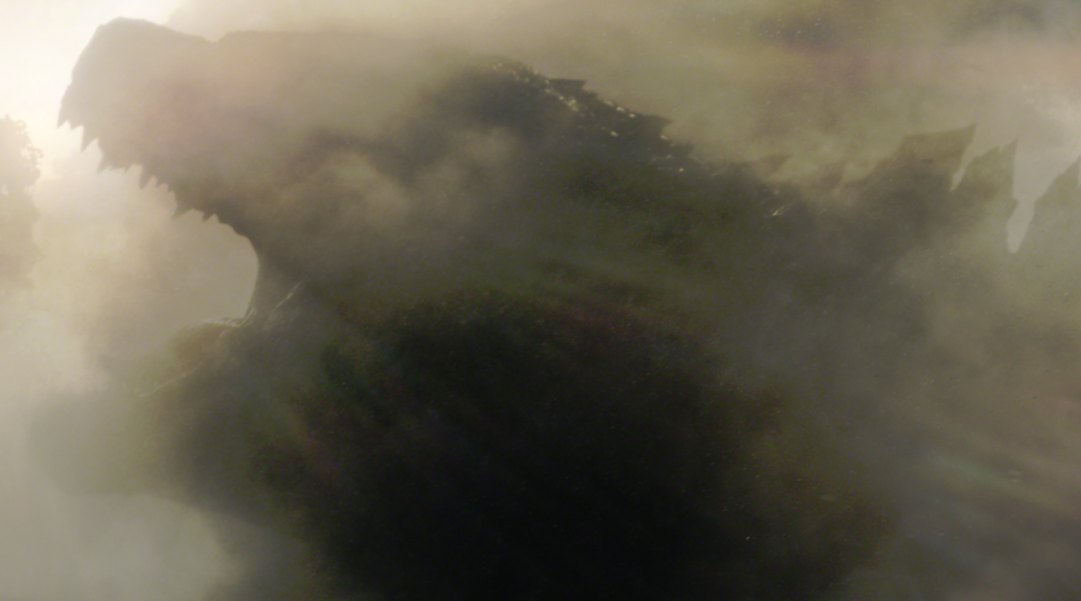 Legendary and Warner Brothers announced that the King Kong franchise and Godzilla franchises would eventually meet, and even set a date of 2020. Previously, Kong: Skull Island was set up at Universal Studios to film. Universal Orlando has a Skull Island: Reign of Kong attraction in the works for 2016, but the film and the attraction are unrelated.

Warner Brothers has gained the rights to King Kong, and has retained the distribution rights to the Godzilla franchise. The new timeline will see Kong: Skull Island in 2017, Godzilla 2 in 2018, and King Kong vs. Godzilla in 2020.

“Audiences really responded to Godzilla,” stated Legendary CEO, Thomas Tull. “Today, I’m excited to reveal that film was only the beginning of an epic new entertainment universe. As a lifelong fan of these characters, I’ve always wanted to see the ultimate showdown, and today we’re pleased to be announcing that and more.”

“Working with our partners at Legendary, we enjoyed tremendous creative and commercial success with `Godzilla,’” said Kevin Tsujihara, Chairman and CEO, Warner Bros. “It’s great to be able to revisit these characters and help create a franchise with so many creative possibilities for filmmakers. Fans love these big, globally iconic films and it doesn’t get any bigger than this.”

This is huge news for giant monster fans, and will mean some pretty major films in theaters very soon, and could even translate into theme park attractions, eventually. Skull Island: Reign of Kong is not related to the current line up, though it was rumored by Bloody Disgusting earlier this year that Warner Brothers Execs wanted to stop production on the attraction momentarily, just for this deal.

We even added to the rumor, saying that Pacific Rim could be added to the mix in the theme parks, which was quickly shot down when Pacific Rim 2 was delayed indefinitely.  Still, the fact that this deal was finally announced proves that there has been some major movement, and a theme park attraction is definitely STILL a possibility, especially when Warner Brothers and Universal already have such a great relationship. They previously partnered for a little attraction called The Wizarding World of Harry Potter.

Still, a new King Kong film in less than two years, more Godzilla with even more monsters, and the ultimate showdown of Godzilla vs. King Kong? That’s a lot of monster, and tons of fun on the horizon, even without the theme park implications.

Here’s the full run down of the films:

GODZILLA 2 will be written by Max Borenstein and directed by Gareth Edwards. Legendary is producing with Mary Parent and Alex Garcia will executive produce. The film is set to be released by Warner Bros. on June 8, 2018.