Batman v Superman writer David Goyer is going to tackle a new “cinematic project” that takes place in the Star Wars Universe. What will this new film be? Well, it won’t be a film at all, but rather a new VR Cinematic Experience. Not a game, but not a movie…it’s what could very well be the future of both gaming and cinemas, as ILMxLAB will be unleashing a Darth Vader VR Experience.

“When we looked at all the characters, places, and worlds in the Star Wars universe available to us, we asked ourselves, ‘What haven’t we seen before? Who are we curious about?” Goyer said on stage at Star Wars Celebration, “Darth Vader is the perfect ambassador to usher us into theStar Wars VR universe.”

VR is definitely a new realm to take the movie going experience, and Lucasfilm has reportedly brought on some of the biggest names in filmmaking to make it possible. 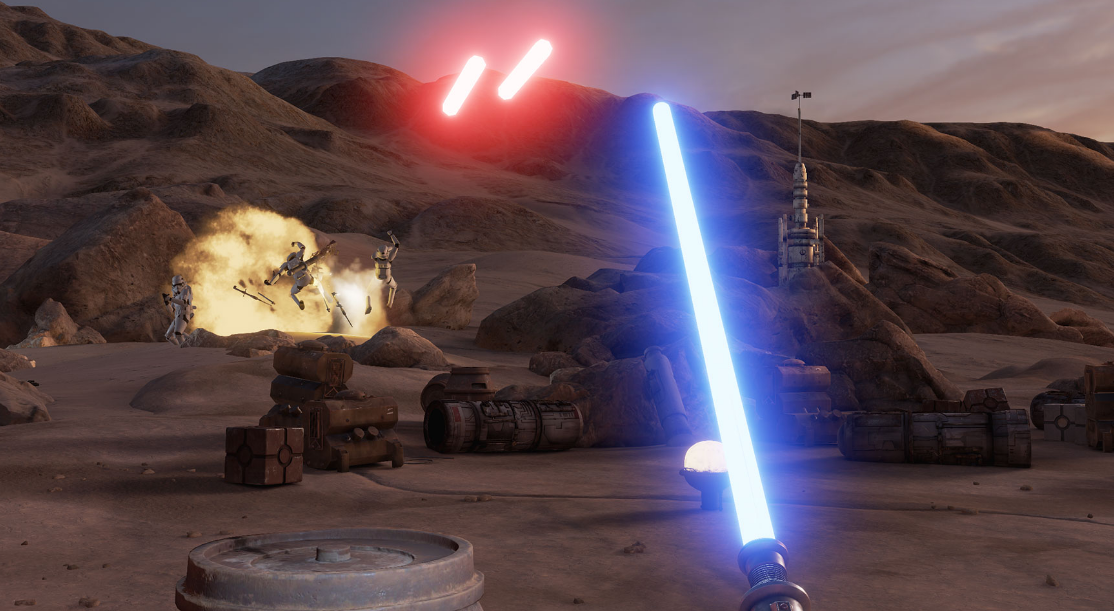 While the project isn’t expected to launch for quite some time yet, we are getting a look at a new experience…tomorrow. The all new Trials on Tatooine will hit Steam tomorrow, for free. It will work with the HTC Vive VR Headset, and will completely immerse you in the world of Star Wars.

Again, it’s not being billed as a game, as much as it is an experience. The new “experiment” hits Steam tomorrow, July 18th.