With the huge popularity of Secret Life of Pets which hit theaters earlier this summer. It comes as no surprise that a second film is in the works. But not only is it in the works, it’s been fast-tracked for July 2018, less than a year an a half from now. 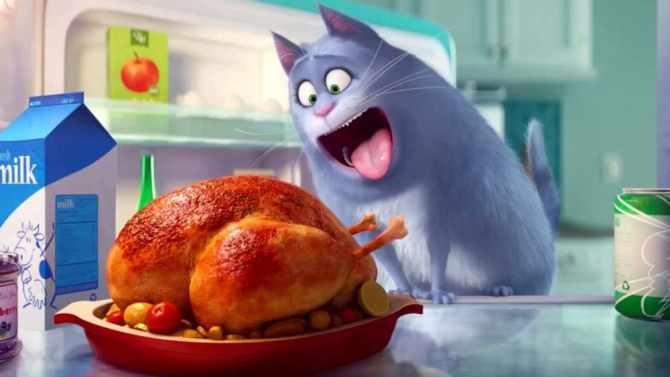 The news broke via this article posted earlier today on VARIETY. The record setting animated film will return on July 13, 2018 with director Christ Renaud returning to the helm, Brian Lynch will pen the script.

But that’s not the only Secret Life of Pets fun coming your way! Just before the first film’s release Universal and Illumination Entertainment confirmed that an attraction was in the works for Universal Studios Hollywood, expecting to open sometime between 2017 and 2018 on the former location of Soundstage 28, next to Transformers. This would be the first version of the ride and the following years, duplicates are rumored for Universal Island of Adventure in Florida as well as Universal Studios Japan. The ride is currently rumored to be a trackless dark-ride adventure through the streets of New York, full of animatronic characters and multiple ride sequences.

Are you excited for Universal’s biggest new animated property? Let us know in the comments below!

For more information about Universal Parks, including tickets, visit the official website by clicking here!