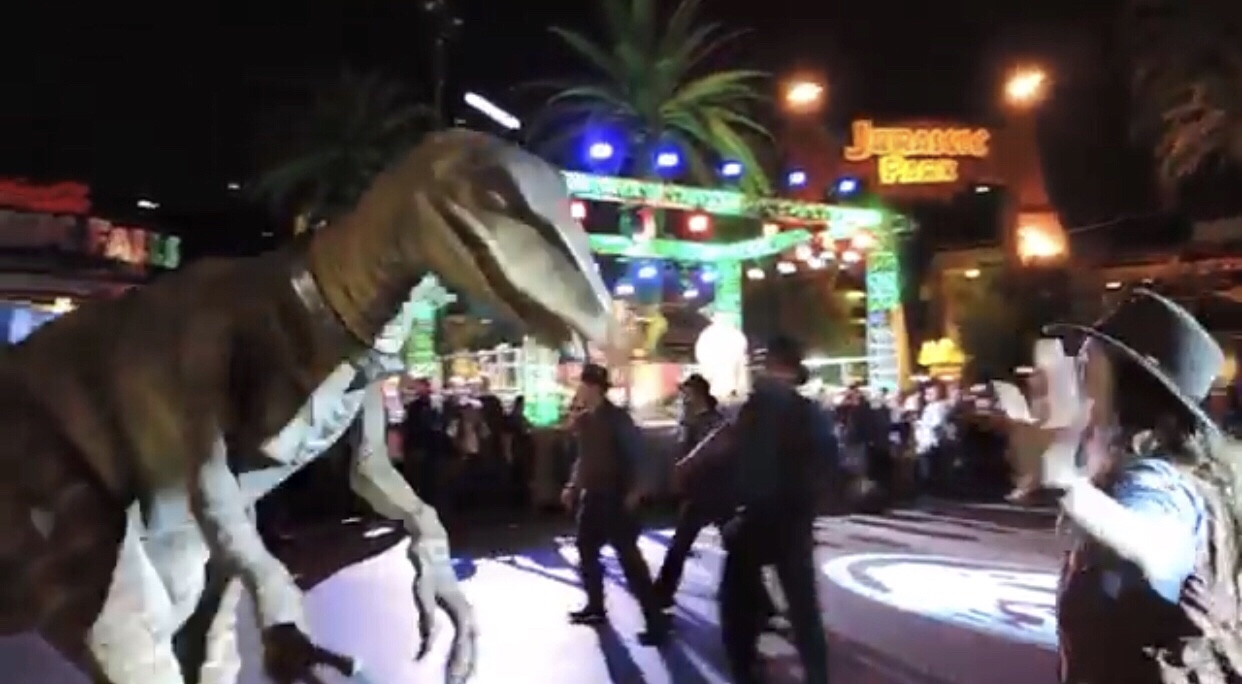 Jurassic World is just a few short weeks away from it’s premiere. However, Universal Studios is celebrating all things dinosaur a little early with the JP 25 event, which celebrates 25 years of the movie where Dinosaurs Walk the Earth.

The special, after hours event, gave fans a glimpse at the film that started it all, special food and beverage choices and a panel with creators and one of the stars of the film. It also gave a glimpse into the future, as guests attending the event were the first ones to see the all new Raptor Encounter addition, Blue from Jurassic World. We had the chance to check it out, and of course we got to see Blue in action.

Blue will make an appearance later this summer at both Universal Studios Hollywood, and at Islands of Adventure at Universal Orlando. We’re not exactly sure if this will be the same version of the new Raptor Encounter that you’ll see, but it definitely was exciting. 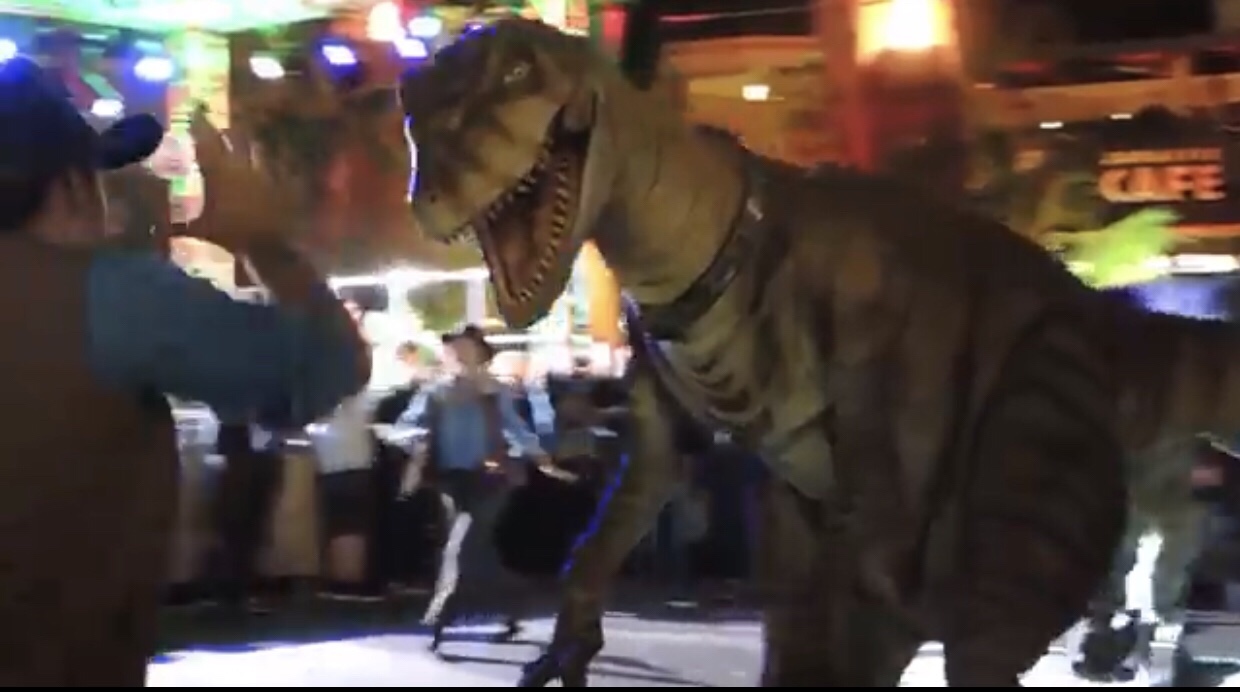 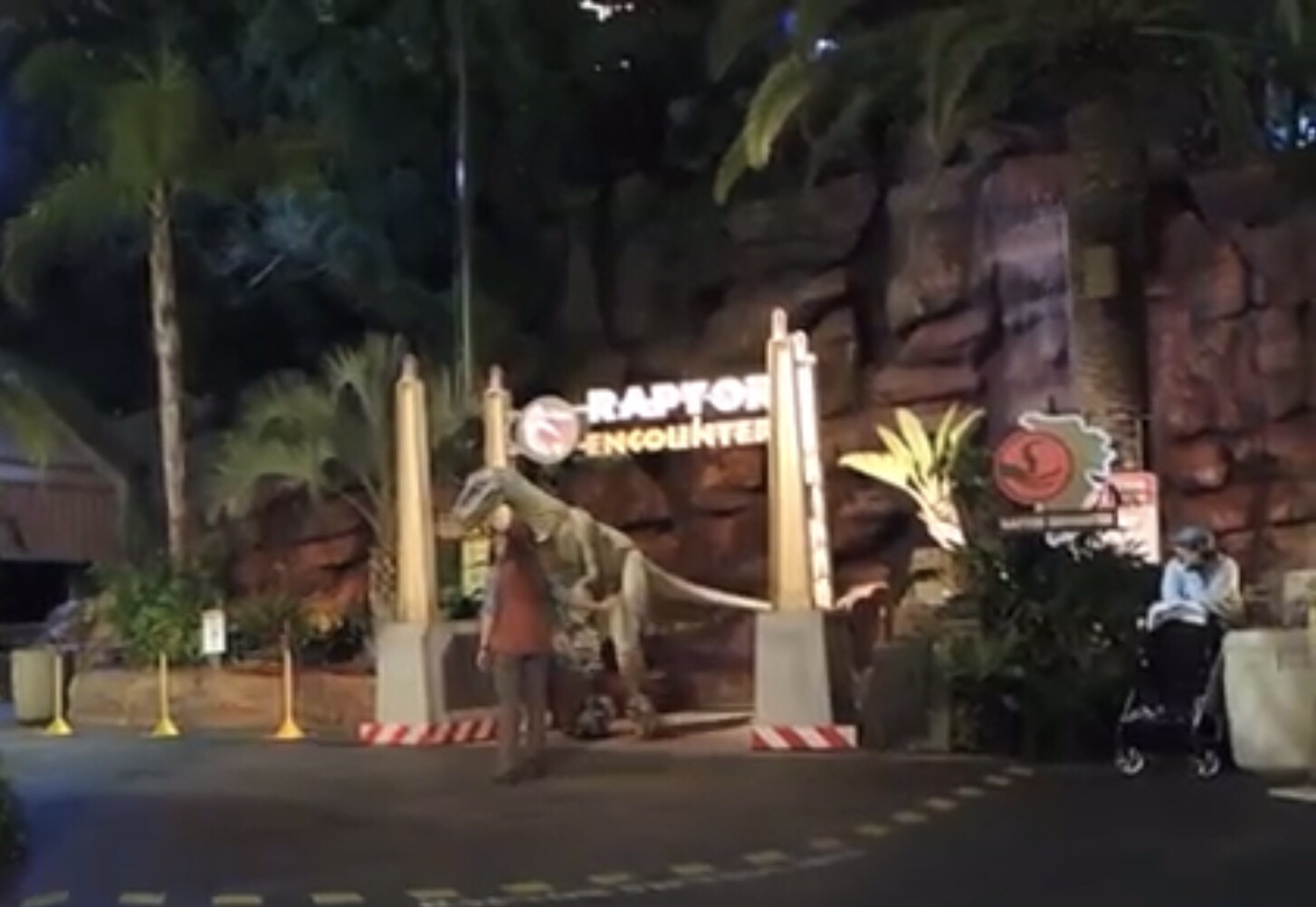 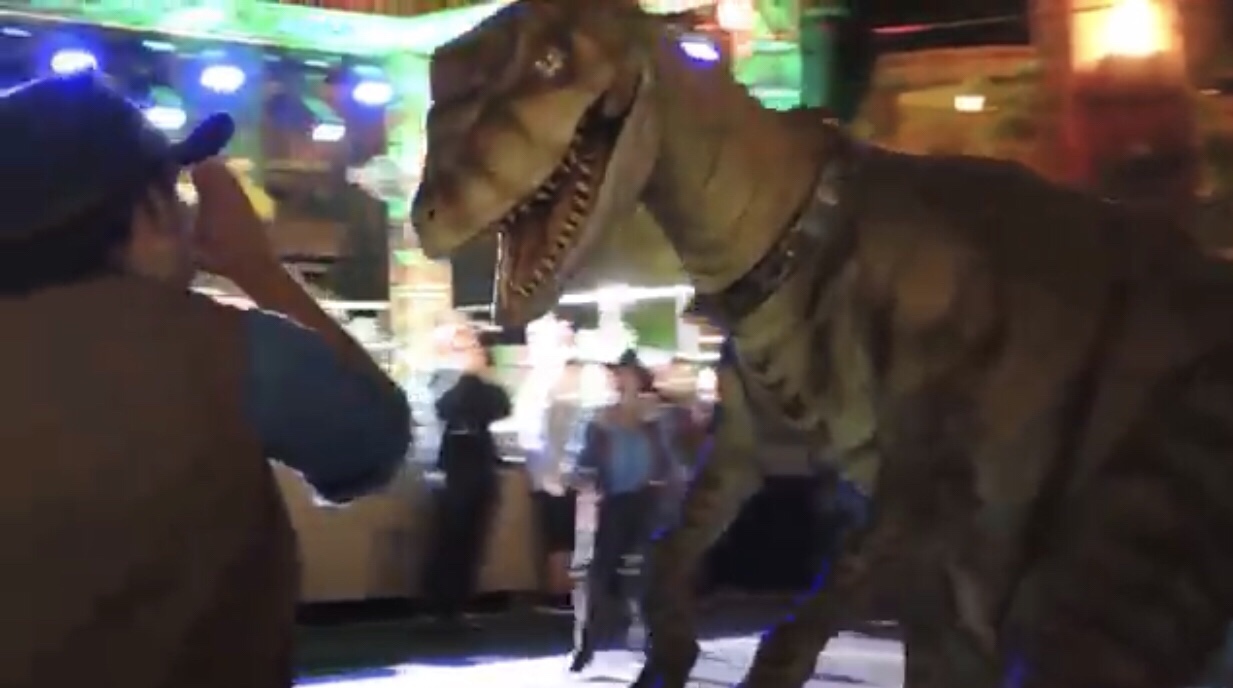 Blue will be seen next in Jurassic World: Fallen Kingdom, the sequel to the hit Jurassic World. She’s super smart, very clever, and has loads of teeth. You’ll want to keep an eye on her when she makes her debut.

Meanwhile, Universal Studios Hollywood has announced that Jurassic Park: The Ride will be closing this September to make way for an all new edition of the attraction with a Jurassic World theme. The ride is the original version, and made way for an entire island based off the franchise at Universal Orlando’s Islands of Adventure.

Are you excited for more Blue and Jurassic World?