‘BumbleBee’ Stand Alone Transformer Film To Get Trailer on June 5

Even though it was announced just over a month ago that the Michael Bay era of Transformer films has come to an abrupt end. That hasn’t stopped the latest and notably Michael Bay-less film coming this Christmas. We finally have a date as to when we’ll get our first look at BumbleBee. 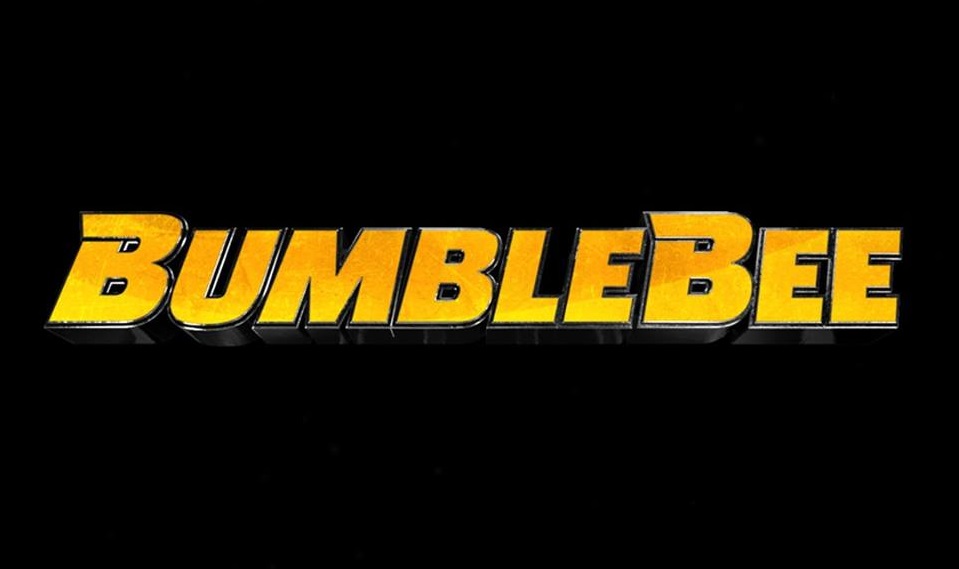 It’s said that this film will act as a soft reboot to the Transformer franchise focusing on one of the most popular characters ‘BumbleBee’ and a bit of his origins. BumblBee is set in the 80s and is said to pull its material from the original 1984 G1 animated series as the film itself is also said to take place during the mid-80s,

BumbleBee is expected to be released this Christmas. Are you excited to see a soft reboot of Transformers? 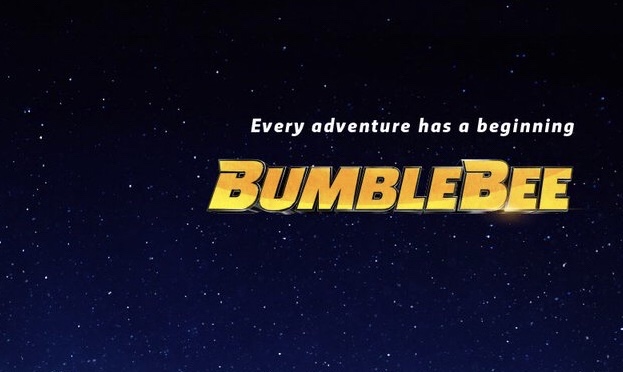 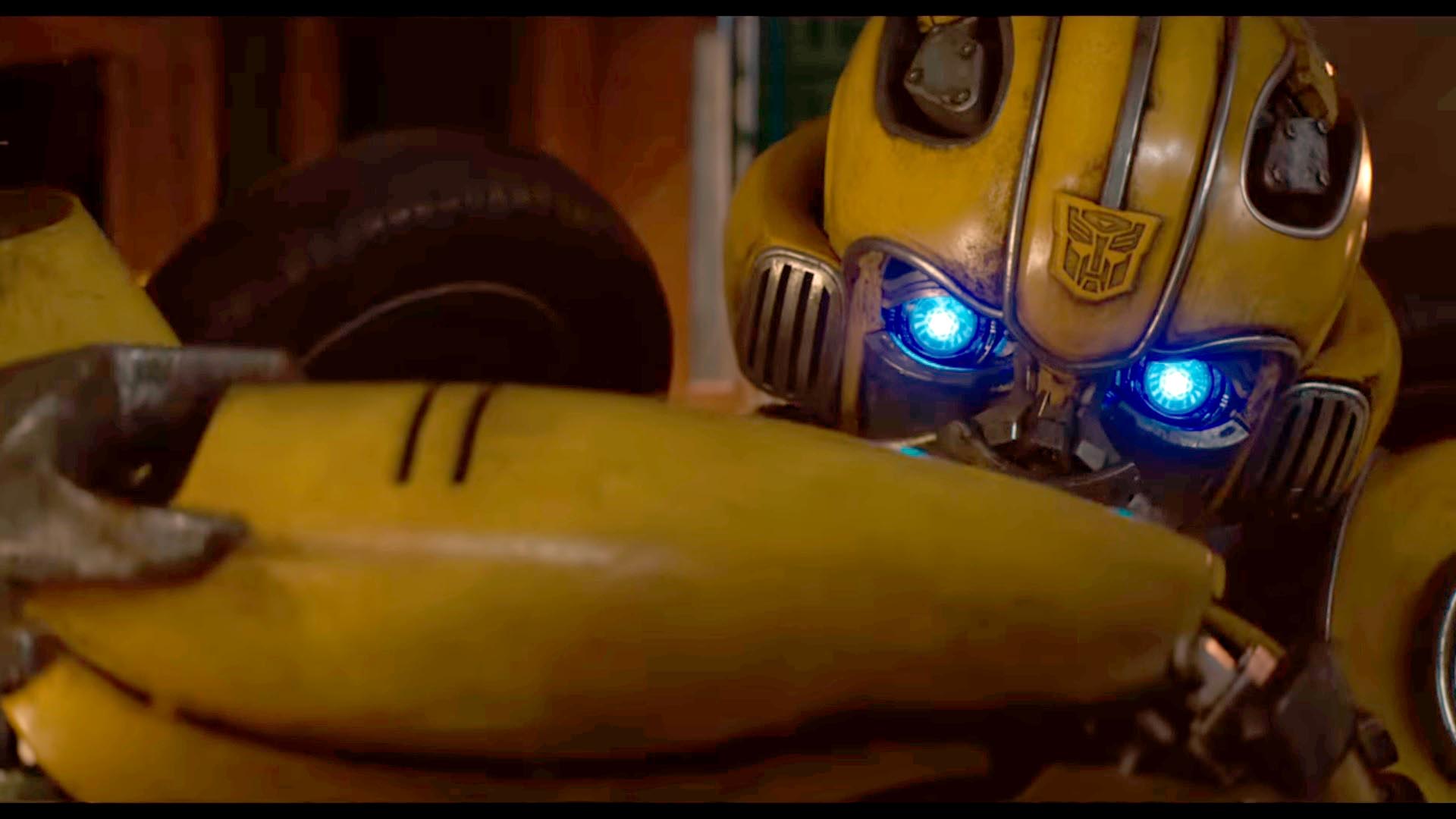 Optimus Prime Returns to CityWalk Hollywood in Time for Transformers 5