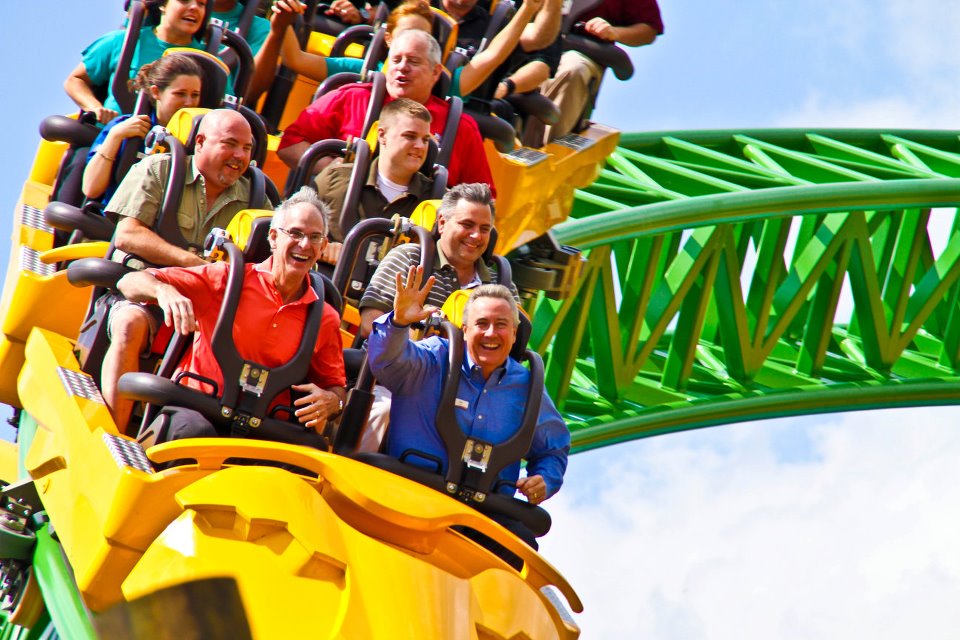 Jim Dean has been with the company for around 26 years, starting when the company was still with Anhueser-Busch in various finance positions. In 2010 Dean became the Park President of Busch Gardens Tampa, and was there until January of 2017. He replaced Donnie Mills, who left the position and retired. Under Jim Dean, Busch Gardens thrived, bringing several big name attractions and ushering in big events like the Food and Wine Festival and Summer Nights.

At SeaWorld, Jim helped bring in Electric Ocean in 2017, as well as the Seven Seas Food Festival, both of which were massive hits for the park.

Mr. Dean will be replaced by Mark Pauls, who has been with the company for about 11 years. Mr. Pauls was previously Director of Operations at both Busch Gardens Williamsburg and Water Country USA. He was also Corporate Vice President of Park operations for SeaWorld Parks and Entertainment. He will be taking over the position of Resort President at SeaWorld Orlando at a time when the park seems to be at a massive turning point.

It is unclear if Mr. Dean has left the company completely or if he’s just changed positions. Whichever the case, we wish him the best of luck.

We have reached out to SeaWorld Parks and Entertainment, but at the time of publishing, no comment was available.
We wish them both luck and success.

That is such a great update, and we are happy for Mr. Dean, Mr. Marks and Mr. Miller and wish them all the best of luck in their new positions.