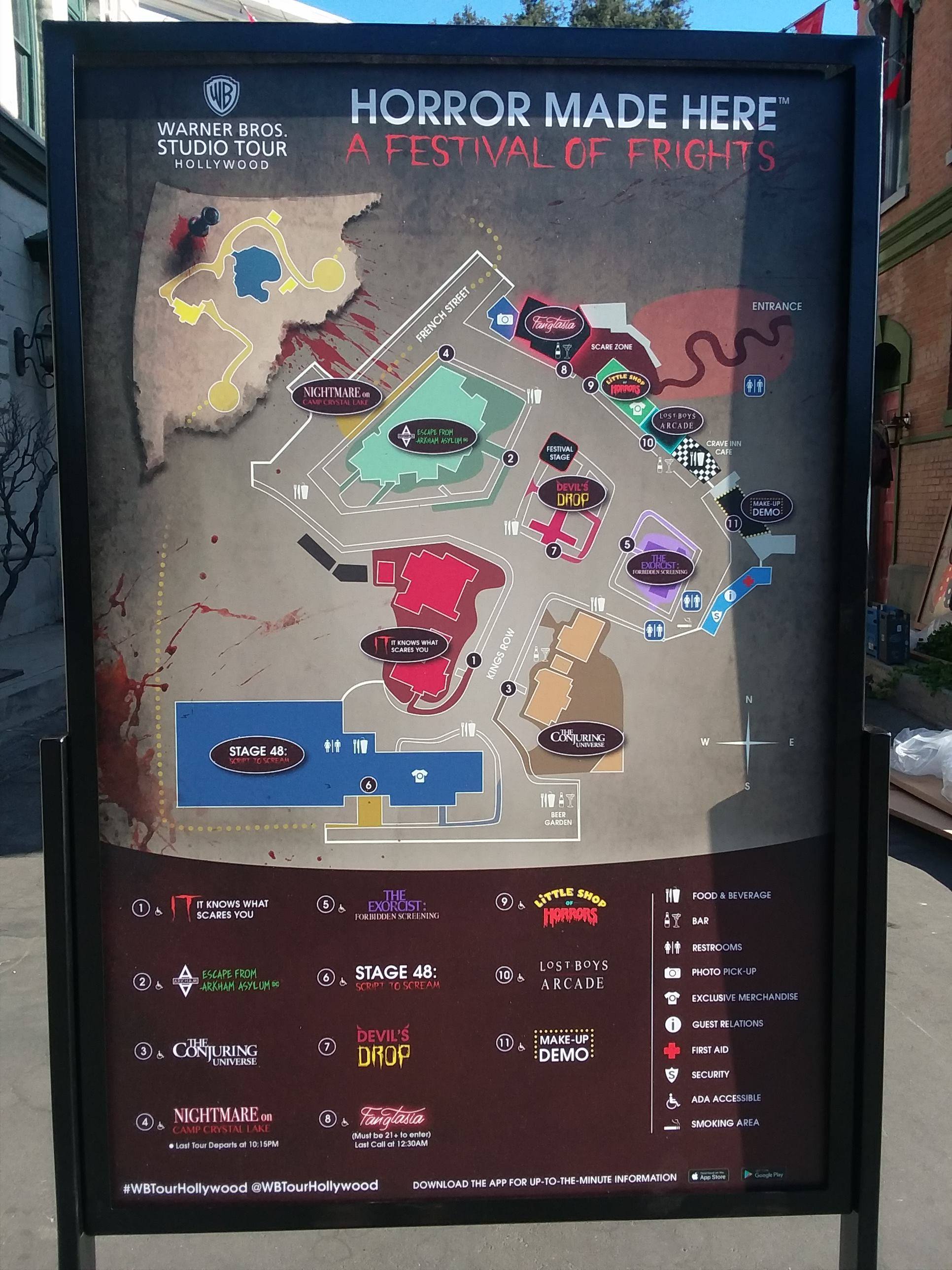 For twelve nights, beginning this Saturday, October 6th, the Warner Brothers Studio Tour is going to show you just where your nightmares come from with the all new “Horror Made Here” event. The event will see five haunted attractions, and show you just how things come to life in your favorite horror movies.

Our very own Lily D had the chance to take the Warner Brothers Studio Tour and had the chance to see firsthand just what was happening with the event. While we will get a first look at the full event on Wednesday night, we do have a good look at maps, shops and facades. With everything we’ve seen, it looks like it’s going to be a great start to a scary tradition. 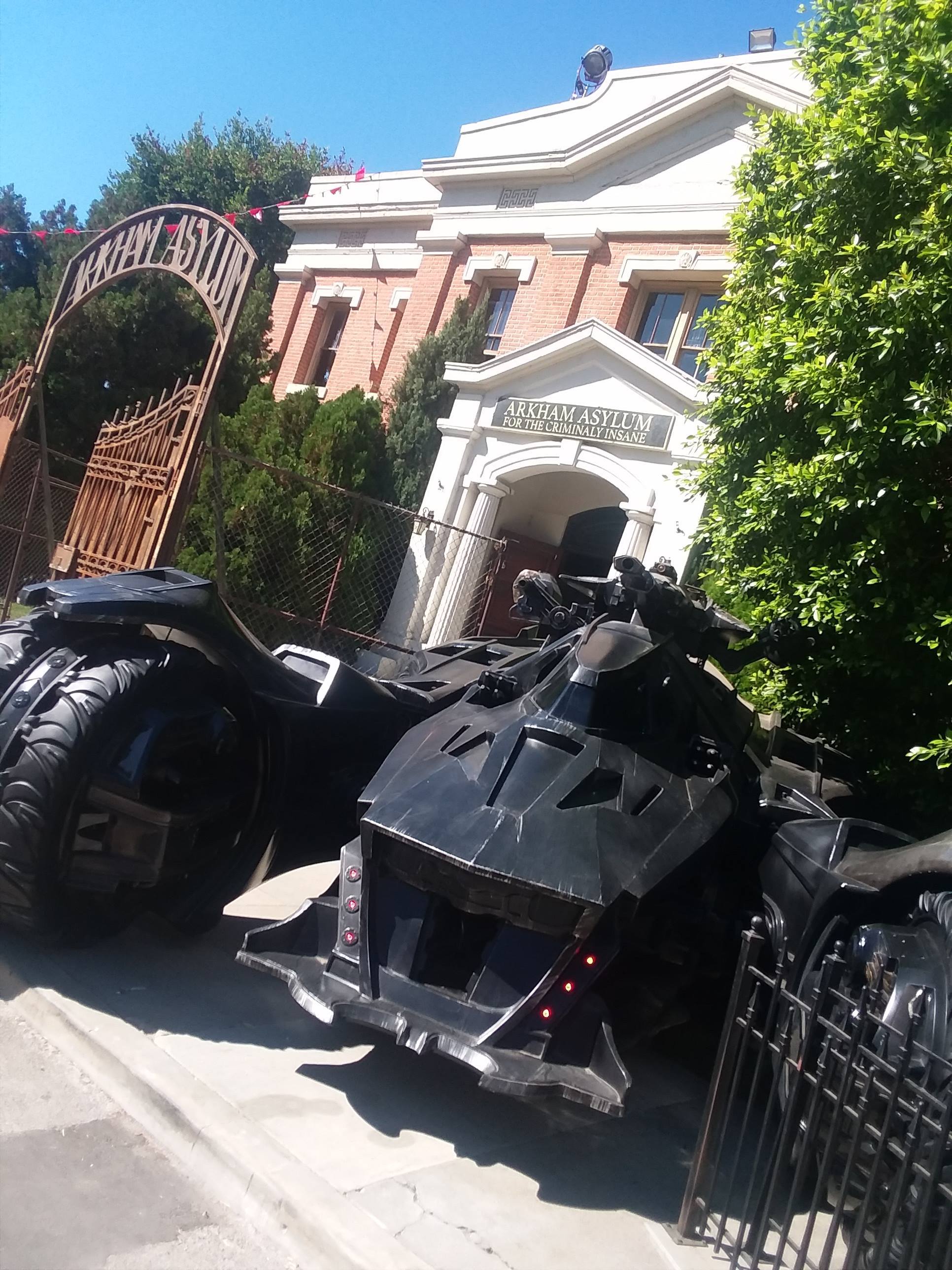 One of the biggest haunts that fans have been talking about, since it’s announcement has been the Arkham Asylum, Joker maze. In the maze you will see the Joker taking over, and you’ll have the chance to either be a victim or become part of his crew. The Asylum is ready, and locked up with the Batmobile parked out front. Since this is the Warner Brothers Tour, that is likely a screen used prop from the actual films. We get the feeling that Batman will be lurking around the corner, and just might make his presence known. It’s going to be interesting to see how a Batman themed haunted house works out, though his villains should more than keep you occupied. 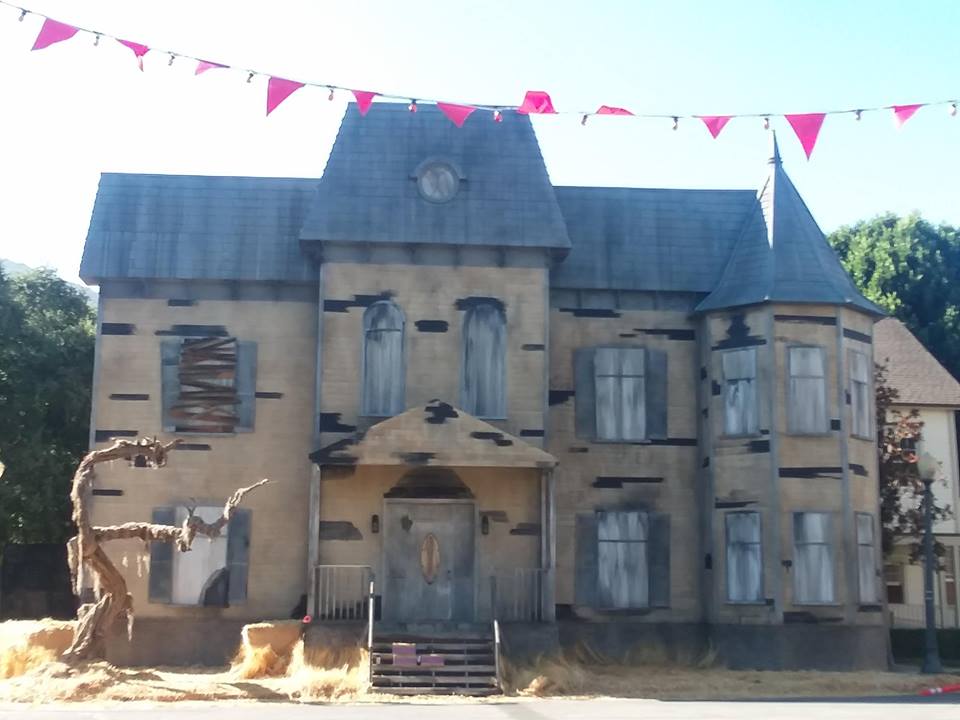 The Neibolt House was one of the scariest parts of the movie IT, where Pennywise terrorized the kids of the Loser’s Club. You’ll walk inside the house as you are terrorized by Pennywise the Dancing Clown and pushed to the limits of your fear. You’ll go inside the worlds of the kids and see familiar images like Beverly’s Bathroom, and come face to face with Pennywise in the final showdown in the sewers.

One…Two…Jason’s coming for you? Well, so is Freddy. The nightmarish duo will terrorize you in the all new Nightmare on Camp Crystal Lake. You’ll take the tram to the terrorizing hell of the films, and you’ll be chased, hunted and stalked through the shores of Camp Crystal Lake. Props are up, and if you know anything about the films you’ll know how creepy it feels walking through here, even during the day. Click on the pics above for a bigger view!

Throughout the lot, last minute additions are getting ready, including the props throughout all the streets, the midway where you’ll have the insane drop tower “Devil’s Drop”, and the Little Shop of Horrors. The tour is completely ready for Halloween, and is getting ready in a big way. While there are still parts and pieces everywhere, this is a working Studio, things tend to change with just a few blinks of an eye.

The haunts aren’t the only things that you’ll see during Horror Made Here. You’ll have the chance to play video games in the Lost Boys Arcade, see make up shows, browse Tim Burton’s props from his spooky films, and even catch a little of the Exorcist’s “puke” with a cup or bowl of Pea Soup. Yeah, it’s disgusting but in a very good, very horror way.
Want to see more? Check out our full Horror Made here panel from Midsummer Scream!

Watch-Check out the full panel from Warner Brothers

Tickets are now on sale for Horror Made Here, and they are limited. They will sell out. 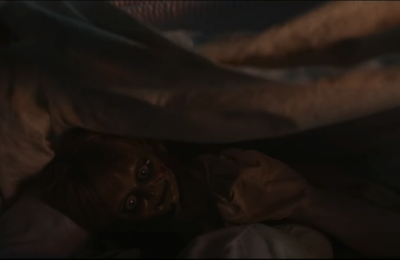