New details released on Antartica: Empire of the Penguin

SeaWorld Orlando announced new details on their upcoming attraction for 2013, Antartica: Empire of the Penguin, at the Pow Wow in Los Angeles, one of the world’s top travel shows.

New details about Antartica from the official Seaworld press release: 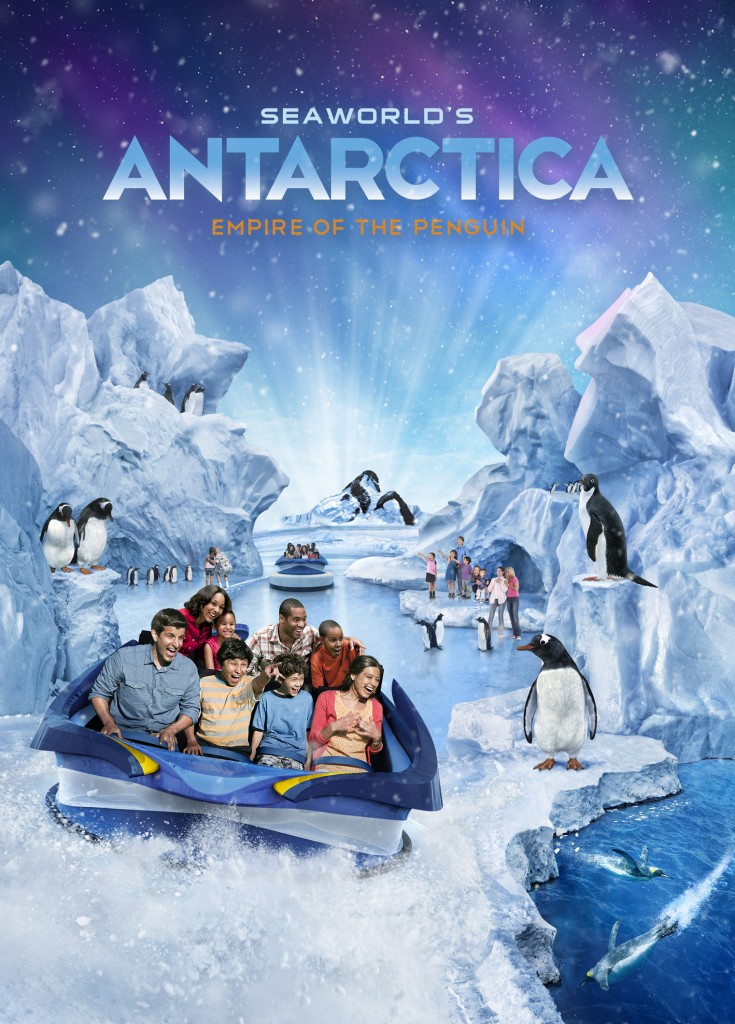 Above is brand new concept art released by SeaWorld that gives you an idea of what the ride vehicles will look like and how guests will be immersed into this experience. Antartica will take guests and immerse them into the world a penguin lives in. They will be surrounded by sights, sounds, and incredible encounters on their journey.

“Only SeaWorld and its parks can take you on these journeys or bring these experiences to you,” said Terry Prather, SeaWorld Orlando’s president. “We’re excited about what the future holds for our parks and our fans.”