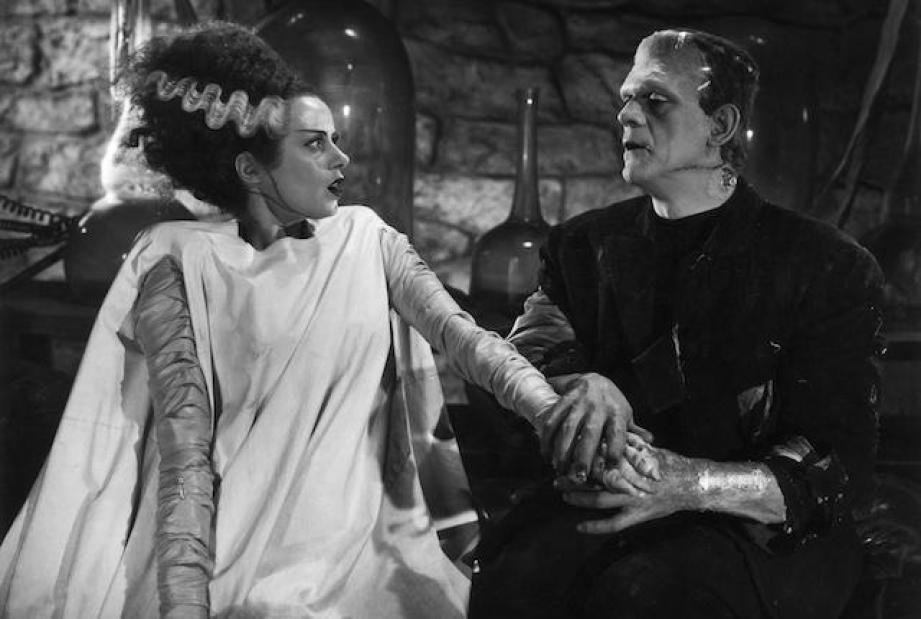 What a crazy few weeks we’ve had. If you’re new to Behind the Thrills, welcome. If you’ve been following us for a while…jeezy creezy, what a wild ride it’s been.

For the new folks, we are an entertainment website dedicated to theme parks, conventions, movies, and pretty much anything else we feel like writing about. We have fun, plain and simple. Sometimes we talk about stuff you want, like theme park rides. Sometimes we talk about stuff you don’t like…like how things are affecting the world, and our lives. Everyone who writes, or takes pictures for the site, or covers theme parks, or whatever…we do it for the fun and passion of doing it. We don’t get paid, we work full time, day jobs. We have families, and responsibilities, and sometimes we say things you won’t see on other websites or blogs. We’re people trying to get through our days with a little bit of fun, and we’re just trying to put a smile on your face. So again, for all the new people…get ready to ride.

We started…okay strike that…My wife Racheal started Behind The Thrills ten years ago as a home to a podcast project she started. I came on a few months later, first as a guest on the podcast, then as a contributor to the website, and then as something more. We had fun, and in 2009 things got serious…both between Racheal and myself, and Behind The Thrills. As we grew as a couple, Behind the Thrills grew as a website. And when we were married, Behind The Thrills became about us as a family. Yes, it’s cheesey as hell, and yes it’s kind of cliche, but ya know what? That’s really what happened.

I have kids from another marriage, and they grew up with Behind The Thrills as part of their family. My daughter (who is now almost 17, and soon to be out of school) takes pictures for us, and any decisions we make about the site, we make as a family.

And it’s been a rough road. Being that this is a side project, we only do for fun, there have come several points where we’ve debated on whether or not to continue. The kids have been one of the driving forces, saying “Dad…it’s who we are….”.

The family has grown over the years, with people like our dearest friends LC Hill, Kyle Peek, and so many others. If we named all the people we’ve met, and depend on, this damn article would be ten pages long. We’ve made so many friends through Behind The Thrills, both in the industry, and in our personal lives. I personally feel very lucky to have met them all, and to call them part of my extended, weird little family. I love them all.

So fast forward to a month ago, and we are looking at a decision. We decide to go from our current Server and transfer to another. Being that our site was in the same place for so long, our database was corrupted, and ended up having to redo everything by hand. We lost a lot, but kept so much more. While we were transferring from one server to the next, we decided to rebuild, rebrand and relaunch. A new look, a new direction, and the same old “eff yo couch” attitudes that we’ve always had. After many, many hiccups, here we are. We are alive. We are here to stay. And we are here to seriously fu…umm… we’re here to have fun.

Thank you to everyone who has helped throughout the years. And more importantly, thank you to all of you have put up with us for the past ten years. We do it because you keep reading, you keep watching our videos, and you keep having fun with us. There is literally a new theme park website popping up every day, all with the goal of getting invites and free stuff. Never our goal. We’re here for fun, and as long as you keep having fun with us, and letting us in your lives, we’re going to keep letting you in ours.

A bit of a monster.

Thanks for ten years, here’s hoping for ten more.